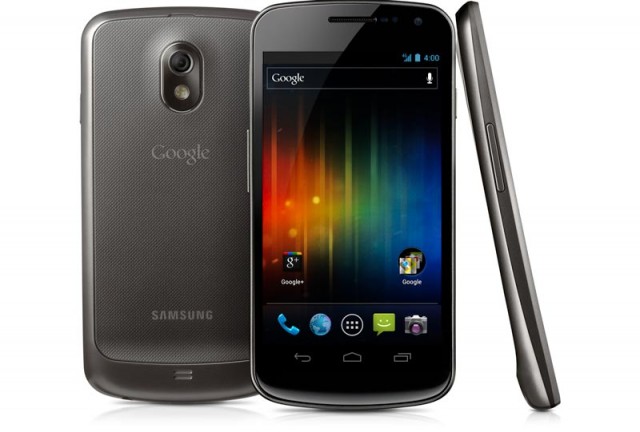 Ever since MINI Connected debuted in 2010 for the iOS, people have been asking about Android. We’ve reported previously that the sheer number of different device types and hardware has made it very difficult to create a unified MINI Connected app for Android devices. Now we have the details.

With the exception of the BMW Android Remote app that will launch before the end of the year there will be no future offerings for the current crop of BMWs or MINIs. That specifically means no support for MINI’s in-car App platform MINI Connected. We learned this hard truth about the number one smartphone operating system from one of the BMW and MINI Connected Drive engineers during a recent trip to the FIZ (R&D center) in Munich.

The reason for this, is that until recently, the Android operating system did not have a standardized protocol for interaction with outside devices. With Android being an “open” system each phone and carrier could have different protocols making it almost impossible for devices to communicate in a similar manner with an outside device. The ability for App designers to create something to communicate with the car would be so truncated and device carrier specific that it would be a never ending battle. The current BMW and MINI radio “head units” were designed prior to this protocol and do not have the ability to be upgraded.

With Android now specifying how devices will communicate with peripherals as part of the OS underlying structure, BMW can design that into future head unit designs. This means that products using the next head unit design (expected in 2013 with the new F56 MINI) can be made fully Android compatible.

BMW is aware that Android has a larger user base than iOS due to the nature of the marketplace. Because of this they have been trying to find a solution for the current vehicles and will continue to work towards a potential solution. However at this time, it’s simply not possible. Mind you, the engineer who told us this was using a Samsung Galaxy SII for this personal device.

A Detailed Look at the New MINI Operating System (Video)

MINI is Integrating Alexa into its Cars in 2018