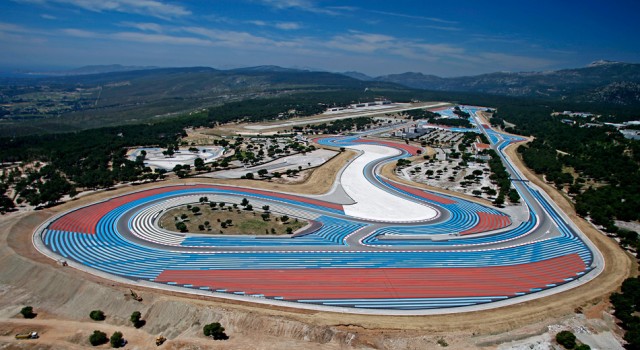 While MINI hasn’t officially announced anything, an eagle eyed reader has found that Circuit Paul Recard (long known to be the host for 2012) has it listed under 2012 events. The site lists MINI United 2012 as happening on May 12th and 13th of 2012.

MINI United was originally suppose to be held in 2011. However with budgets and product launches (or lack there of) getting in the way, it was moved to 2012.

We expect the event to once again feature a new product. However what that will be is still up in the air. Originally the rumor was that we’d see the 3rd generation MINI debut. However it would seem that the launch could be pushed to the 2013 calendar year making the a May 2012 debut unlikely.

Could MINI USA possibly hold their bi-annual event, MINI Takes the States, in the same year as MINI United? In years past they’ve alternated years as to give US MINI fans a breather. However according to our sources that will not be the case as MINI USA seems determined to go forward with MINI Takes to the States for 2012.

Thanks to Pascal for the tip.