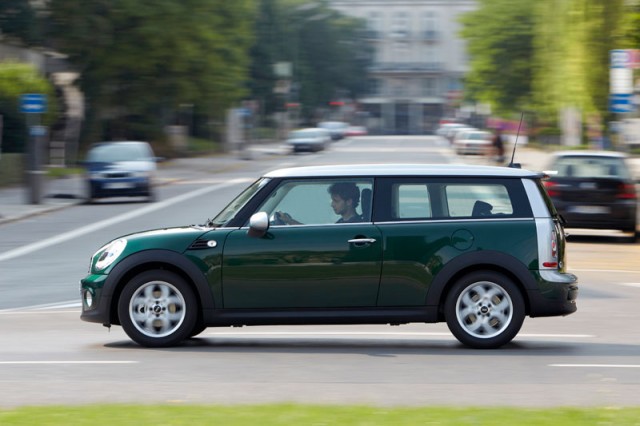 According to a report by German publication Auto Motor und Sport, MINI intends on showing a cargo van version of the current Clubman in late February at the Geneva Motor Show. The concept (which could be very close to production) reportedly will feature two seats and a flat load floor. Gone are the typical rear windows and in their place sheet metal for greater safety and reduced cost.

Rumor has it MINI wants to bring the version of the Clubman to market as a way to capture commercial sales in Europe that are currently not served by the MINI brand. It’s unknown whether or not MINI intends to import the car to the North American market.