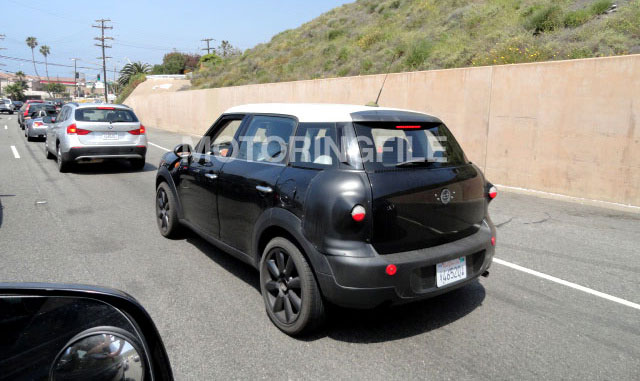 Exclusive: Thanks to our partners over at BimmerFile we have the first viable rumor regarding a diesel powered MINI coming to the US. Since the moment the first MINI diesel was released in Europe, US MINI enthusiasts have been wondering when they could share in the diesel love. It would now appear that the answer is 2013. However, before we get to the details of the engine and the model, let’s take a look at how MINI was able to avoid the huge costs of certifying a new diesel engine in the US.

The folks at BimmerFile have long held the belief that BMW missed the mark with its current diesel offerings in the US. While the 335d and the X5 35d are incredibly powerful and fast, they were only about 20% more efficient than their petrol counterparts. On the other end of the spectrum, BMW had what is likely the best four cylinder diesel in the world being offered outside the US market – an engine dramatically more effecient. As you can imagine given the times, the pendulum has been slowly swinging from the large and powerful 35d engine to the smaller and fuel-thrifty 2.0L. 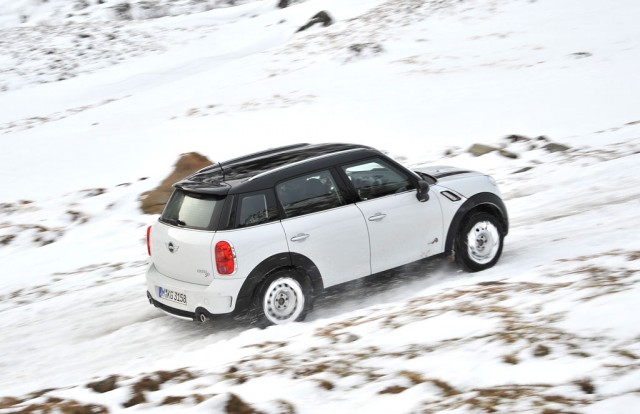 The limiting factor all along for US introduction has been certification cost. So how did MINI finally get over that investment hurdle? By partnering with BMW and sharing costs across the X1 and the Countryman, the unit cost of a proposed Countryman Cooper SD finally got down to a level where MINI USA might be able to make a viable business case for diesel on our shores. But make no mistake, this will be priced higher than the Countryman Cooper S. In fact it’ll likely be positioned between the Cooper S Countryman and the upcoming JCW Countryman. Power figures should be basically identical to the current Cooper SD power plant at 143 hp and 225 lb-ft. of torque.

What about the chances of other MINI models receiving the engine? While costs wouldn’t be as considerable once the engine is certified in the US market, re-engineering the body-shell of a car well into it’s life-cycle simply doesn’t make sense financially. Because of that we don’t expect any MINIs other than the Countryman and its derivatives to receive the diesel treatment in the US – at least for the time being.

But this isn’t just MINI USA dropping the current 2.0L engine into US specification R60s. Instead we’ll see a unique, tweaked version of the engine specific for the North American market. BimmerFile’s sources have told them that BMW and MINI’s US market diesel engines will be offered with a new and improved system to meet US emissions standards, including a revised Exhaust Gas Recirculation and Diesel Emissions Fluid (AdBlue urea injection) dosing system. 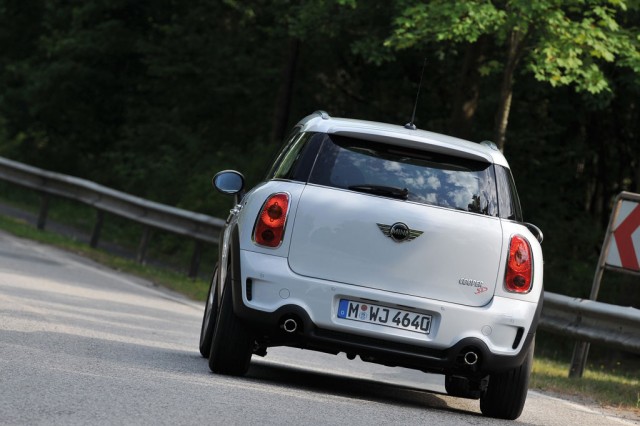 This new, highly efficient four cylinder diesel, built with this technology, will be shown at Geneva this March and will be destined for both the MINI Countryman Cooper SD and the BMW X128d. This engine was described by the source as the former BMW North America CEO Jim O’Donnell’s “personal mission” — a four cylinder diesel for the US in the X1. His determination may end up as MINI’s gain.

All the German manufacturers are rumored to be planning a major push for more diesels in the US market. All of these power plants will make their true debut in New York later this year but the precursors (aka the EU versions) will be shown at the Geneva Motor Show.

While this information comes to BimmerFile from a very reliable source, it’s not been corroborated by a second source. Because of that we’re are classifying this strictly as a rumor for the time being. However, based on the above and what we’ve heard in whispered tones over the past year, this is the first time we’ve ever felt confident that the US market could soon see a diesel powered MINI. Fingers crossed. 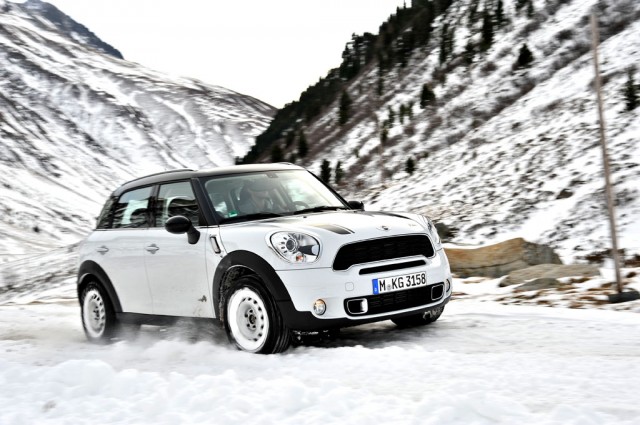