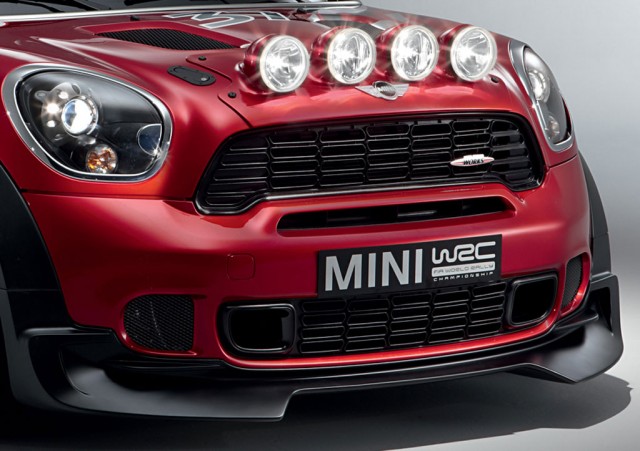 Autosport is reporting that MINI is set terminate its relationship with Prodrive and take over the WRC team going forward. Here’s an excerpt from Autosport:

>The BMW Group is expected to terminate its contract with Prodrive tomorrow, ending the Banbury firm’s involvement in the Mini World Rally Team – and casting doubt over the future of the programme.

>AUTOSPORT’s sources have confirmed the decision to end the Anglo-German alliance. AUTOSPORT has been unable to get confirmation from BMW in Munich, but sources within the firm have confirmed the end is imminent for what has been a short and unhappy partnership.

You can read more at Autosport