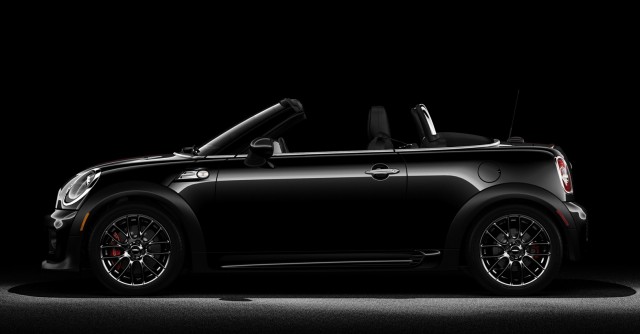 Ian Robertson said, “The success of the MINI Countryman is testimony to MINI’s ability to venture into new segments. We are thrilled to announce that the MINI Clubvan, which we unveiled yesterday at the Geneva Auto Salon, will become a new member of the family in the second half of 2012”.