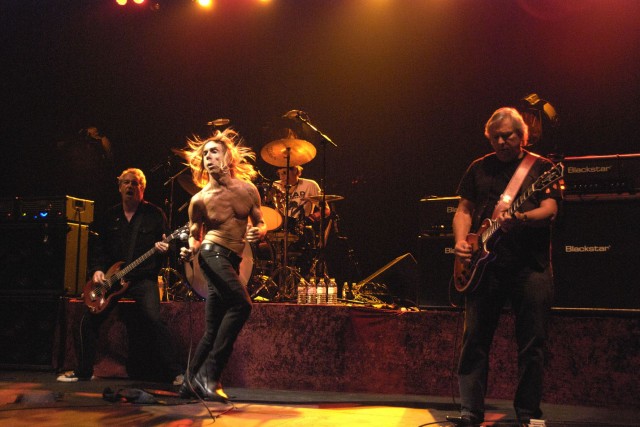 It doesn’t get any bigger than this in the MINI World. If you want to go to one event, MINI United is your answer. And today MINI is formally announcing the finalized concert line-up for MINI United 2012. If you have the second weekend in May free and are looking for an excuse to get away, look no further. Ticket and travel information can be found here.

Read on for the line-up details.

Official Release: The international Community growing up around the British premium small car brand is set to come together for the fourth running of a very special open-air festival from 11 – 13 May 2012. Lying in wait for the MINI United 2012 crowd at the Circuit Paul Ricard in Le Castellet, France – which played host to Formula One races over several decades – alongside the popular Community activities will be a top-class line-up featuring live music acts, motor sport and lifestyle action.

For MINI enthusiasts the world over MINI United has always been the festival of choice. And this year it will also be the first date in the diary for those of us powered by the music vibe. Indeed, with the official unveiling of the MINI United line-up it’s clear MINI aficionados won’t be the only ones to have their appetites fully satisfied; festival-goers from around the world will also be purring at the prospect of seeing their national and international music heroes perform live. 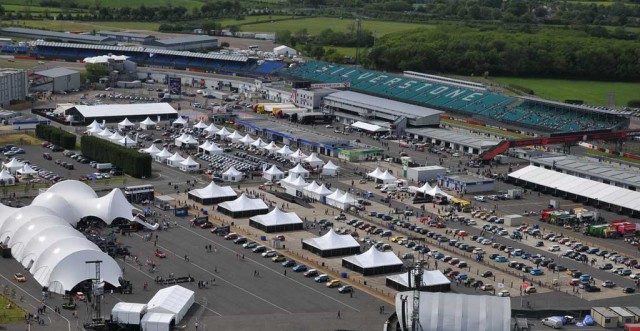 Some 25,000 fans from more than 40 nations flocked to Silverstone in England for the MINI United festival in 2009 to celebrate not only the third Community catch-up but also the 50th anniversary of the brand’s founding.
Indeed, the event programme is richer in depth and variety than ever before. As well as live appearances by leading lights of the international music and DJ scene, it goes without saying that the MINI product family will also be taking to the stage in all its glory. The MINI John Cooper Works models will feel particularly at home in an arena where so much Formula One history has been written. Motor sport buffs will be in for a treat as the drivers do battle in a string of races in various MINI series, and the exclusive presentation of a new MINI model adds another highlight to the schedule. Last but not least, an array of fun sporting activities, stunt shows and an exhibition of exceptional Classic Mini cars ensure an attractive blend of al fresco party and car-based MINI action in every shape and form.

An extensive entertainment programme for younger MINI fans is guaranteed, as are a broad spread of culinary treats. Other essential features of a MINI United festival are the MINI Club Area and Beauty Parking, which serves as both a car park and stage for the more strikingly styled members of the MINI fleet. Indeed, for the majority of the fans at the fourth MINI United festival, driving to the venue in their own MINI is a key part of the event.

Further information on MINI United 2012 is now available at www.MINIspace.com/MINIunited. Regular updates on the event programme, motor sport and music line up will also be posted on the site, as well as tips and links on the event location, registration, ticket bookings and accommodation reservations in the area around the venue.

MINI United 2009 to Take Place in the UK