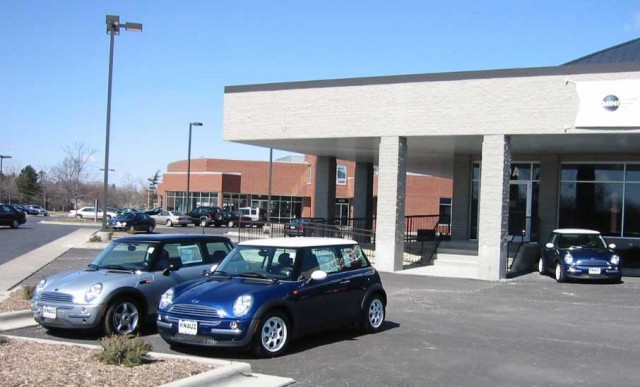 Ten years ago I played hooky from work for a few hours. After all it was a special day. A new brand from BMW was being introduced to the US that had completely captured my imagination. As a bit of an Anglophile and rabid car enthusiast, I just had to test drive one. If my hunch was correct, I’d likely put in an order afterwards.

As I drove up to the dealer (there were only two in Chicago at the time) I remember reminiscing about what made me a “car guy” in the first place. Some of my first memories are helping my dad under the hood of his BMW 2002. That car sparked something in me that grew into a fascination with design, engineering and of course cars in general. That car seemed like ground zero for a movement. The second shockwave in my automotive life came on that late March day in 2002 when MINI USA opened doors across the country. It felt like history was ready to be written. All I had to do was go drive the car. 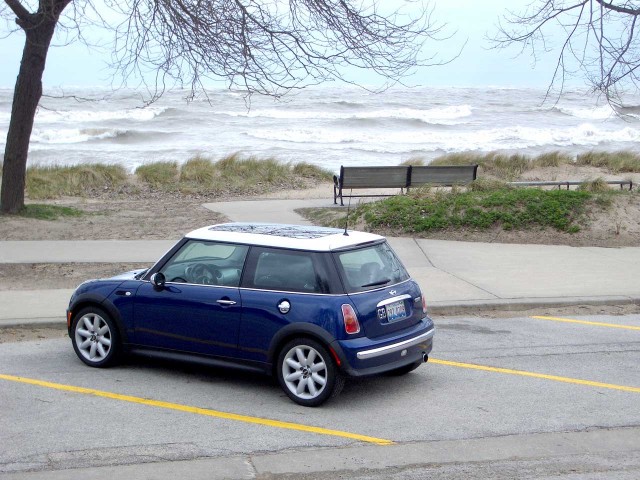 It only took about 30 seconds for me to fall in love. That’s how long it took for me to reach the first corner. Sure the design and packaging of the MINI was completely fascinating, But the way it all felt got the blood flowing. Keep in mind, this was in a 112 hp Cooper. The Cooper S turned it up a few notches more, but with the high gearing it was a notch or two below my expectations. That, and I would have had to wait an additional two months to get a Cooper S. That wouldn’t do. I had to have a MINI as soon as possible. I walked away putting my name and my money down on an incoming car. 20 days later I got my Indie Blue MINI Cooper, with historically-accurate white top. It even had all three packages (remember when there were just three?)

My goal was to sell it later that year and order a Cooper S. The problem was that I started the process of MINI-fication that we all know so well today. Before I knew it, there was a real connection – one that I had never experienced with a new car.

Yet simply owning and driving a MINI didn’t satisfy the fever. My passion for the car seemed to gain momentum with every short drive. I started looking for others like me — for a support group of people with this same MINI sickness. I found a few. There were online forums and local owners. But later that year I realized that posting on MINI boards and talking to friends wouldn’t do. I had to create something. I had to tell the world how great this little car was.

From this fever, in late September of 2002, MotoringFile was born. It was humble beginnings; just a front end to my growing list of photos and MINI-related PDFs. Soon it grew into a blog and MINI news site. Now MotoringFile is the most influential MINI site in the world, visited by hundreds of thousands of people every month.

Through it all my attachment to the brand has only grown. Ten years, four MINIs and a website later, it’s all still there. The fascination with the brand, the products and the future of it all still drives me and this site. That people take the time to read it is icing on the cake. Thanks for that.

Is Anyone Else Nervous About MINI Going All Electric?

Is the Manual a Dying Breed?