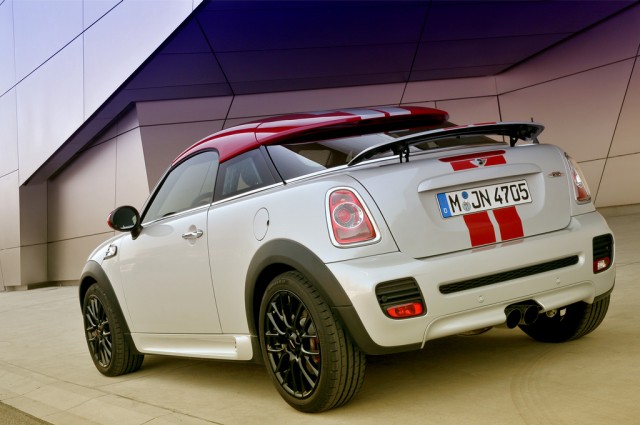 The Telegraph is reporting that workers at the MINI Plant Oxford are at odds with parent company BMW over pay increases and other issues. The former Rover facility hasn’t gone on strike since 1984, but with MINI sales at an all time high, proposed wage increases from BMW appear to be too small and too qualified for Oxford workers’ liking. However, negotiations still remain open for reaching a satisfactory agreement. While the presence of the current labor disagreements are not in question, we’ve been unable to verify that an actual strike is at hand.