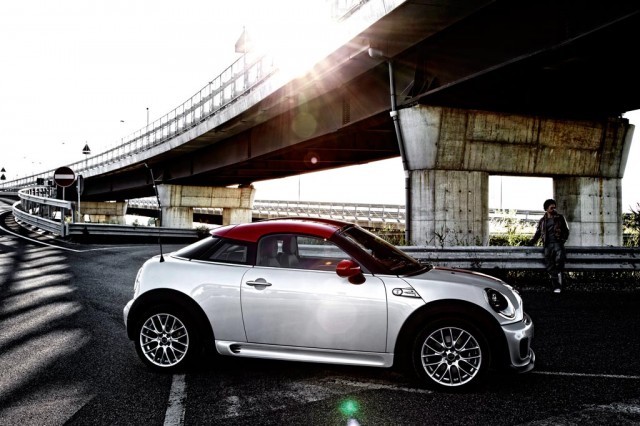 This show will not automatically download if you subscribe to WRR. To listen you’ll either need to hit play above or download the MP3 (also above) and move to iTunes.

What is Red Roof Radio? It’s when a few of us get together when we’re not suppose to be doing a podcast this week and just talk. Consider this a behind the scenes show without the normal production values or even sound quality you might get from WWR (although it’s not half bad). But what you get are unbiased opinions. Sort of like Black Roof Radio but something we can actually post.

To that point I wanted to start off the show by going after the most debated topic on the MINI web: R53 vs R56. It’s been done to death but I gaurentee this isn’t like all the other debates you’ve heard. This is three guys trying to break-down the differences and why they frankly are both great cars and successful stewards of the MINI brand.

But that’s not to say we don’t pull any punches either.

And where does the R60 fit into the picture? Why do we think it succeeds as a small crossover but fails to perfectly capture the “feel” we ultimately want. 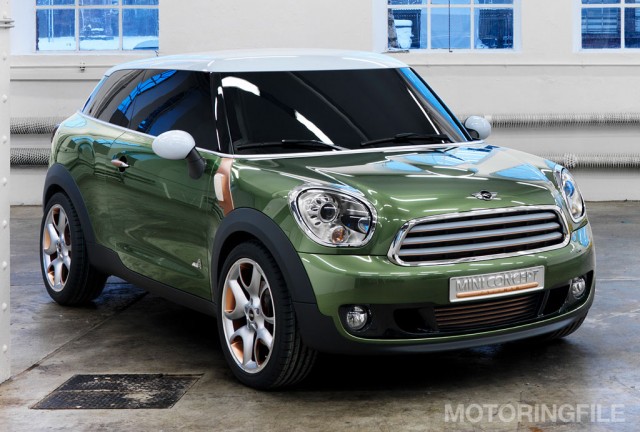 The Countryman Coupe has also taken it’s first prototype steps in public and surprisingly it’s identical to the concept. No rear doors and no update to the front-end of the car – both at odds with what several sources have told us. We also dive into why there are aspects of the CC that we both love and question.

What about that unofficial MINI Zero concept? Our take is resoundingly negative. But you’ll have to listen to hear why.

Finally we tackle the rumor of a 9 speed auto in the next MINI. And not just any auto but one that is the next generation of ZF’s current 8 speed found in many BMWs. Would it make us switch from a manual? Naturally we all have opinions on the matter.

And just like that it’s over. Red Roof Radio episode one may be the first or may be the last. Either way we hope you enjoy the show.

Look for White Roof Radio to be back from it’s extended vacation in the coming weeks.