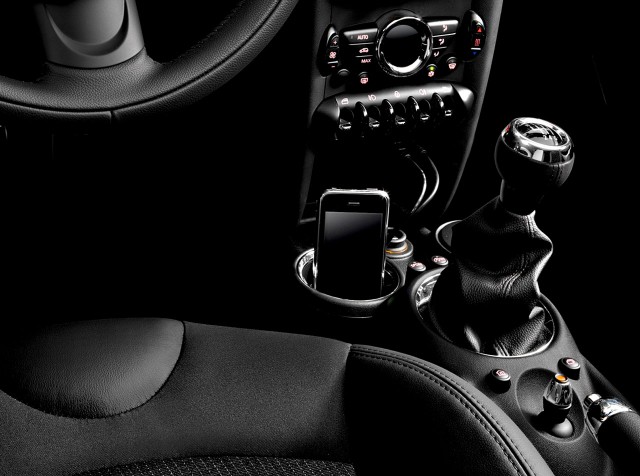 According to sources inside MINI familiar with future product features, the US market will finally see an auto start/stop system for both manual and automatic transmissions. The first version of auto start/stop made a European debut in 2007 and since then MINI USA has been interested in adding the feature to US bound cars.

A Closer Look at the Refreshed 2022 MINI Four Door