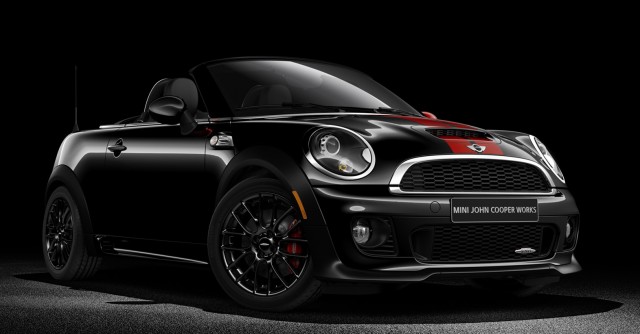 What began as anecdotal reports of customers being told their cars were delayed has now been confirmed by our sources inside MINI. Production of model year 2013 JCWs is currently delayed. Dealers were informed several weeks back that cars ordered with the JCW power plant would indeed be held up.

The duration of the delay, and specific reasons for the delay remain undisclosed, so we can only speculate at this point. Our money would be on either supply or certification issues for the updated JCW engine. Now equipped with Valvetronic variable valve timing, this new JCW engine will be available across the MINI lineup …eventually.