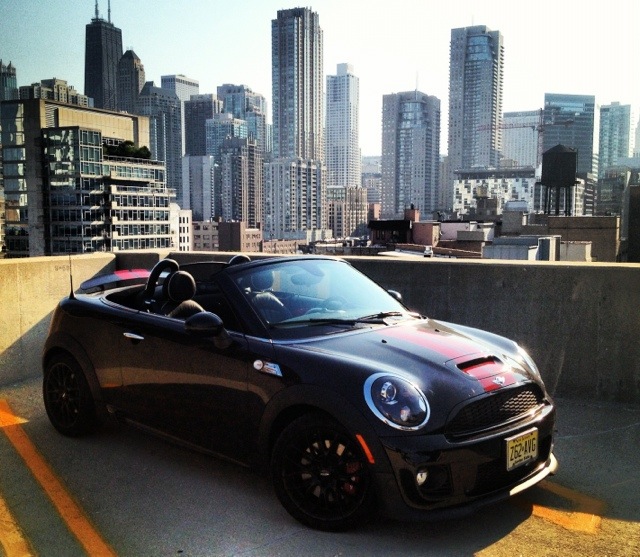 Our first 12 days with MotoringFile’s long term JCW Roadster have been nothing but eventful. The first two trips (both to Road America) were spent top down and fully packed. From there it was daily commuting duty into and out of Chicago. Then just days later, we were off to western Michigan for a long weekend. Again, top down 100% of the time. In all, we’ve gotten to know our Roadster better and quicker than almost any other car we’ve tested. All of it. The exceptional? The not so exceptional? The questionable? What’s what? Read on.

Let’s start with the exceptional. The Roadster as a package is a surprising combination of versatility, combined with the normal attributes of a drop-top. Then top it off with the performance and handling of a JCW MINI and you have something that feels special every time you slide into the black leather seats. The 208 hp JCW engine feels stronger than numbers would indicate and has the meat of its power available throughout most of the power band. Exploiting that power is a six-speed manual and clutch that offers easy heel-to-toe shifting and rev matching. The sum of its parts feel smart, quick and undeniably fun. 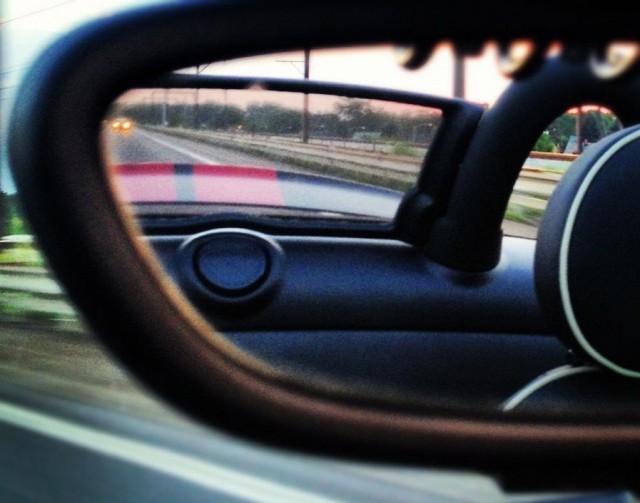 Cornering is what you’d expect. It’s a MINI with the sport suspension. That means it’s a solid combination of performance and comfort. It’s not entirely flat in the corners but offers plenty of control right up to the limit. Interestingly, the Roadster doesn’t have any of the lift-off oversteer that the hatch does, much less the tail-happy Coupe. Clearly MINI dialed out that level of aggressiveness with the R59 to focus on more expected handling attributes. My money is on a smaller rear anti-sway bar in the Roadster’s suspension set-up being the culprit. An easy thing to fix if one were so inclined.

One aspect of the car that MINI did get correct was the massive center brace. Think of it as the glue that holds the soul of the Roadster together. It’s also the secret sauce that makes the Roaster one of the more enthusiast friendly, open top, front wheel drive cars in the world.

Moving onto the less-than-exceptional. We love the idea of the open-meter, yet I already hate the fact it’s starring me in the face every time I get in the car. To us, the Roadster should have been positioned as a more enthusiast-oriented offering with something more functionally important than a dial telling me how many hours my top has been down. Ideally, that’s something that could have been built into the display on the tach as there’s already a top-down total hour count there. 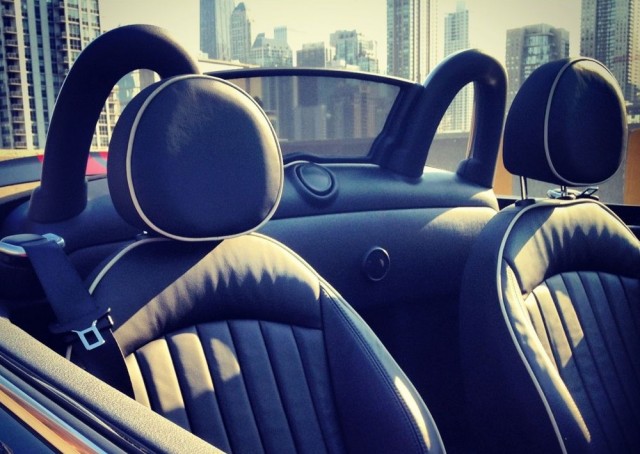 Now onto the bad. There’s a rattle. Sure MINI’s have been known for their rattles since the new car launched in 2001. My 2005 MCS was a symphony of rattles by 5,000 miles. More modern MINIs have been much better at eliminating unwanted noise. Our Roadster, however, has one massive rattle that seems endemic to the platform – at least until it’s fixed by MINI. With the top down going over extremely large bumps, the entire folded top bounces against its stops inside the compartment. It doesn’t happen very often, but it happens with just enough frequency on broken Chicago roads that I never forget about it.

So one rattle, one questionable gauge and perhaps the best 1,200 miles I’ve ever had in a MINI. It’s not surprising. After 1,195 miles (out of 1,200) with the top down, and the JCW engine growling and snarling the whole way, our long-term Roadster has made a huge early impression on us. More specifically on me. The person at MF who’s always wondered out loud what the point of open top cars really was. Over the last 12 days I think I may have figured it out.

It’ll be interesting to see what the next 353 days brings. 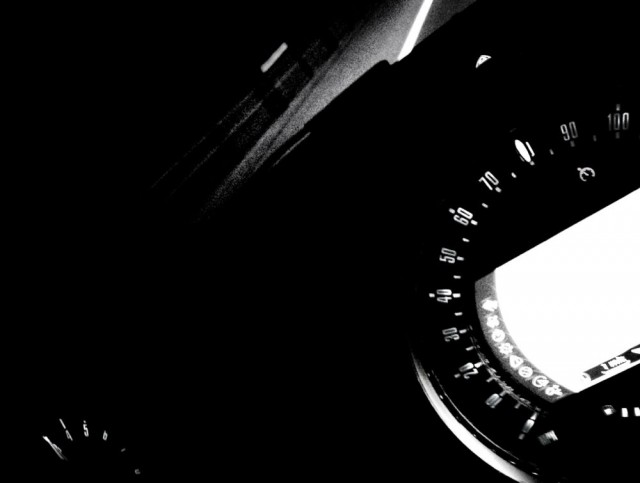 Upgraded JCW Brakes Due for 2008