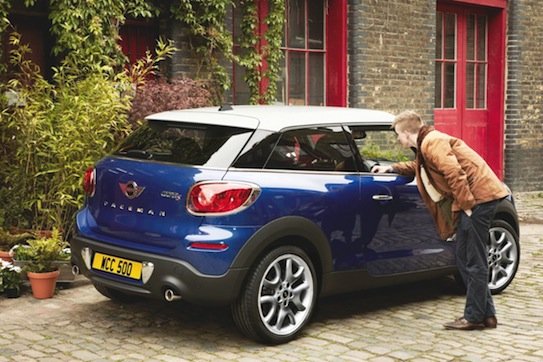 Updated #2: Now that the entire internet now has these photos from the leak, we’re turning the image BACK ON. Enjoy.

Update: We’ve been asked (very nicely) to take down the images as the official story has also been pulled. To help the hardworking people at MINI we’re doing just that… sorta. We’re blurring the photos. Look for them to become un-blurred sometime next week 🙂

The full MINI Paceman internet debut was scheduled to drop soon, but not quite this soon. MINI Space, MINI’s online version of it’s print magazine, has published a wonderful story on southeast London’s Gastro scene through the eyes of Sam Bompas and Harry Parr, well known local foodies. The problem? It’s full of un-camouflaged images of the forthcoming MINI Paceman. But it’s really not a problem because, as these photos show, the Paceman is a surprisingly dynamic and interesting looking little car. And unlike most highly edited and re-touched launch photos, what we see here show off the shape and the details in a real-world way. 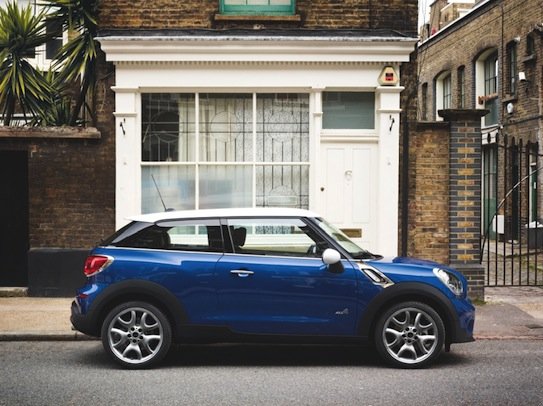 The Paceman will make it’s internet debut shortly and have it’s public coming out party at the Paris Motor Show later this month. We expect it to hit European and UK dealers sometime in November with US sales starting in December or January. Pricing has yet to be announced but we expect a slight increase in prices over the four door Countryman.

We’ll be driving the Paceman later this fall but if early reviews from the UK press are anything to go by, it may right a few of the wrongs some of you have expressed about the R60. 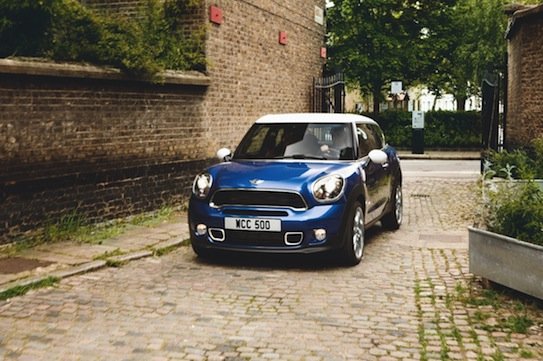 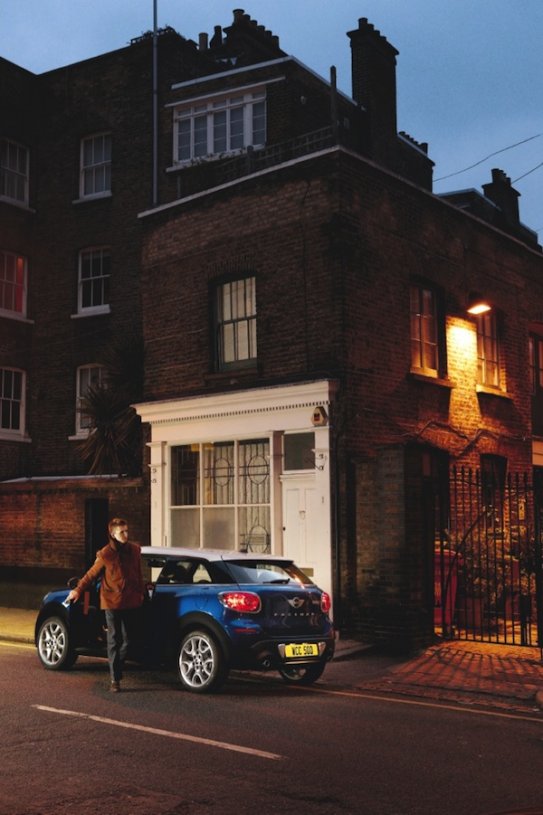 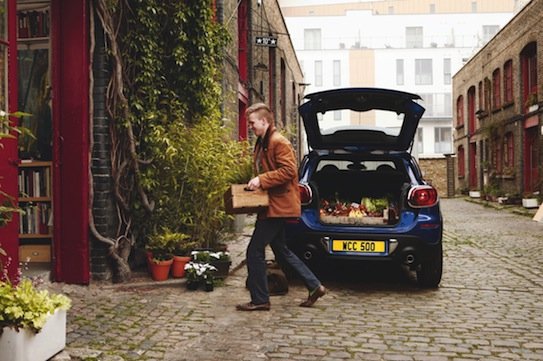 When Will the 2017 Countryman Be Released? TODAY.