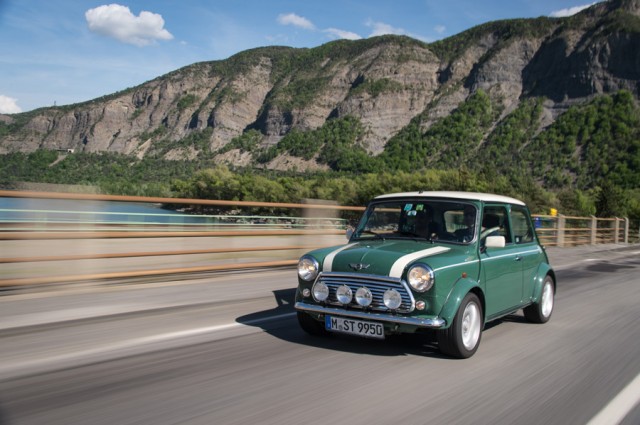 Official release: Rankings, statistics and surveys enjoy a strong tradition in Great Britain, the home of MINI. The British Science Association has just opened a major poll inviting internet users to vote online for the most important and influential innovation of the last century in the field of science and technology. Among the nominees are the classic Mini, the revolutionary small car which was created by Alec Issigonis in 1959 and would have an enduring impact on car design. 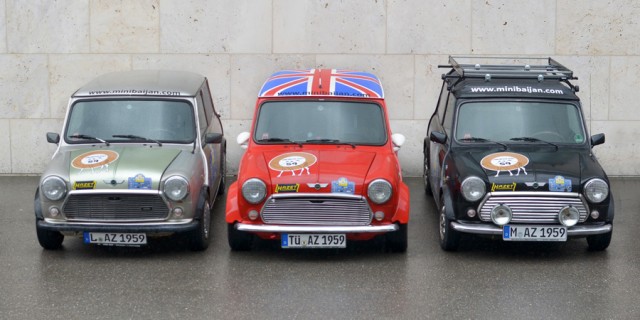 Front-wheel drive, a transverse-mounted front engine and a gearbox below it gave the classic Mini the maximum possible interior space on the smallest possible footprint, setting an example for small and compact cars for generations to come. The classic Mini is regarded as a model of British engineering prowess to this day. It is the only car to make it onto the distinguished shortlist of significant innovations hatched in the UK, where it is competing with such inventions as radar and ultrasound technology, the antibiotic penicillin, the artificial hip, the hovercraft, the jet engine, the atomic clock, Dolly the cloned sheep and the World Wide Web. The vote is taking place to coincide with National Science und Engineering Week, which aims to generate enthusiasm for science and technology among the young in particular. The poll is being run under the patronage of the world-famous astrophysicist Professor Stephen Hawking of Cambridge University.

The complete shortlist of “Great British Innovations” can be found on the website specially created for the poll – www.topbritishinnovations.org – where online votes can be cast until 24 March 2013.