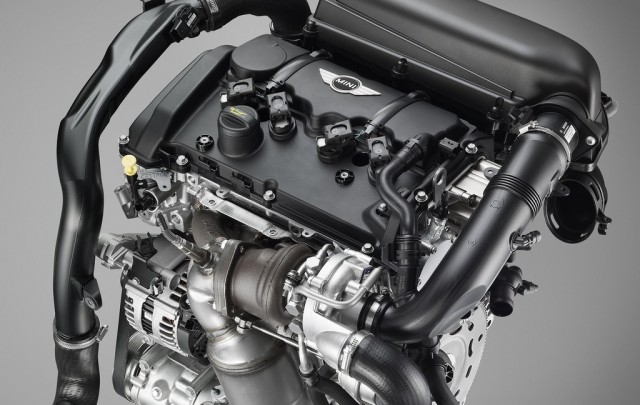 The R56 has been been incredibly successful for MINI in terms of sales and growing the brand. But one issue has stuck around with the R56 since 2007. From 2007 to 2010 the chain tensor (a $15 part) has been failing and wreaking havoc for MINI owners.

Sources are telling us that BMW is prepping a campaign to replace these in affected cars. But they still have not decided what to do with people that have already paid to have the fix out of warranty. To make matters more interesting there are also reports that a California law firm is preparing a class-action lawsuit about the issue.

Of course it’s all a bit of a shame considering the chain tensioner is a $15 part. Additionally it’s compounded by the fact that a lot of the N14s consume oil, and the OBC advises ridiculously long oil intervals. So you get some people who don’t know, and don’t check their oil, chain looses tension, jumps and valves crash into the cylinders. And even if you don’t burn up the engine on low oil you may still wreck the valve train.

What about you? Have any R56 owners dealt with replacing chain tensioners on their own dime? If what support would you like to see from MINI?

Ask MF – When Do You Give Up On A Troubled MINI?

More on the Intro of the New MINI at Detroit

Wood Steering Wheel Delayed for the US