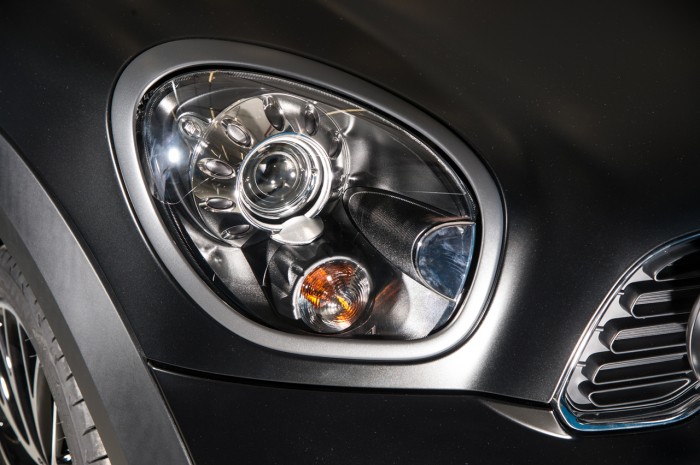 MINI USA is rolling out its first special edition Countryman shortly and will use what BMW calls “Frozen” or matte paint. The special edition will be called “The Black Knight Edition” and will be limited to only 60 units. Some MINI owners should be getting an email later today which instruct how to reserve and order one. However there’s a catch.

Options are scarce since we’re told the cars are mostly loaded. According to sources all of them will a Cooper S. However you can choose All4 or front wheel drive and manual or automatic. 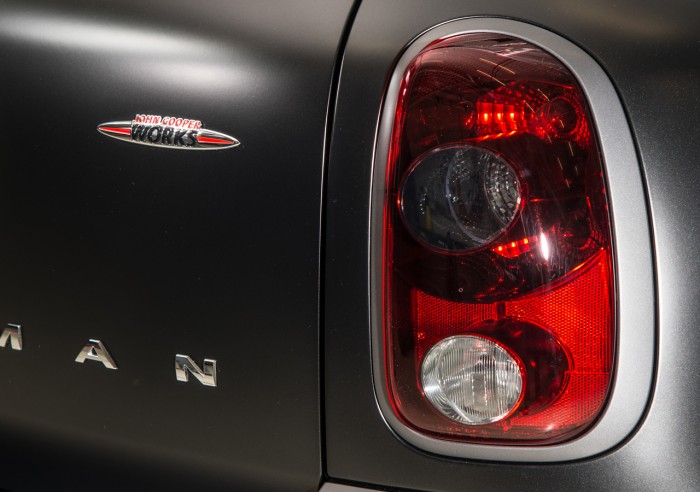 We’ll have more on the Black Knight Edition soon. In the meantime, for more on BMW’s Frozen paint and the maintenance (or the lack of it) that’s required, head over to BimmerFile.