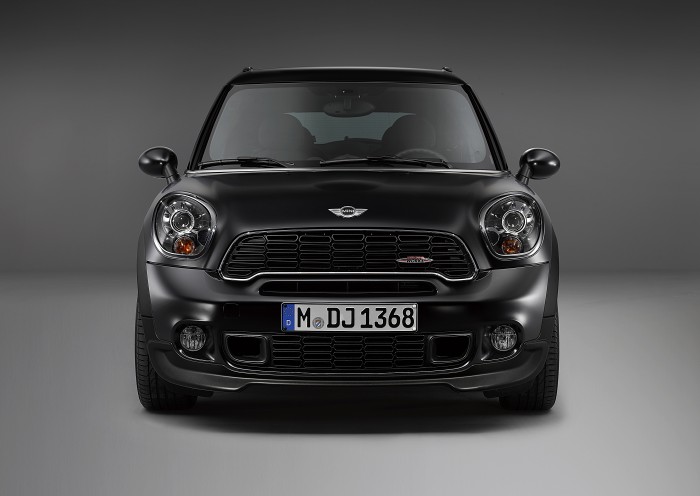 MINI is launching it’s first ever matte color option with a limited edition model that will be uniquely offered in most key markets. Frozen Black metallic paint is now available as a limited edition color for the top of the range MINI Countryman and MINI Paceman models around the world. In the US this will be exclusively available on the Black Knight Edition Countryman Cooper S but elsewhere will be available on both Paceman and Countryman across the MINI Cooper SD, Cooper S and JCW models.

This innovative paint which has a textured, shimmering matt finish, gives the car a depth that isn’t normally found in matte finishes. 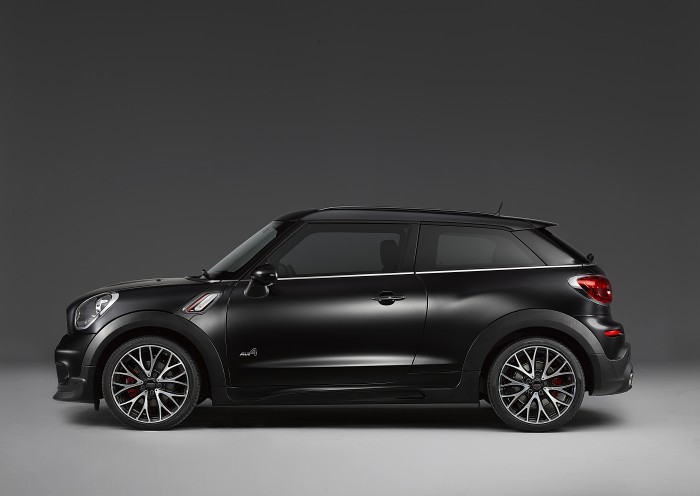 The Frozen Black metallic paint finish is created using a complex manufacturing process exclusive to the BMW Group. This special painting procedure, which involves not just innovative technology but also a high level of manual craftsmanship, is now being applied for the first time by Austrian production partner Magna Steyr in Graz where the MINI Paceman and MINI Countryman are produced. The special surface treatment encompasses the base layer for grip and corrosion protection, the color layer as well as the clear lacquer finish which has added silicates to create the matted impression as well as the velvet effect which can be seen and felt.

Attached exterior parts such as the model-specific front and rear aprons and the exterior mirror caps are finished separately in the paint finish Frozen Black metallic. Due to the labour intensive process used to apply this exclusive body colour during production it is limited to a restricted number of cars. 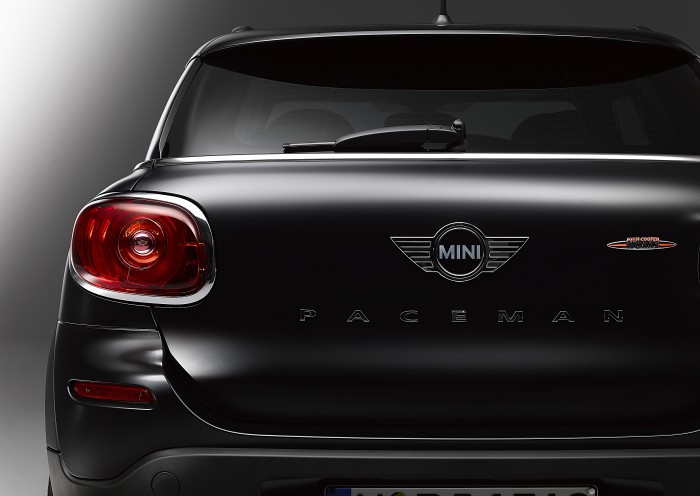 Frozen Black metallic is of the same high quality as the other paint finishes available for MINI in terms of abrasion resistance and colour fidelity. The finish is completely weather resistant and car wash resistant, however hand washing does require special care as spot cleaning of the surface using wax or polish can leave an unwanted gloss effect. For this reason the BMW Group offers care products developed specially for treating the Frozen Black metallic paint finish.

As we reported earlier this week, MINI USA is rolling out its first special edition Countryman that will use the new Frozen paint. The special edition will be called “The Black Knight Edition” and will be limited to only 60 units order-able via a special email address. 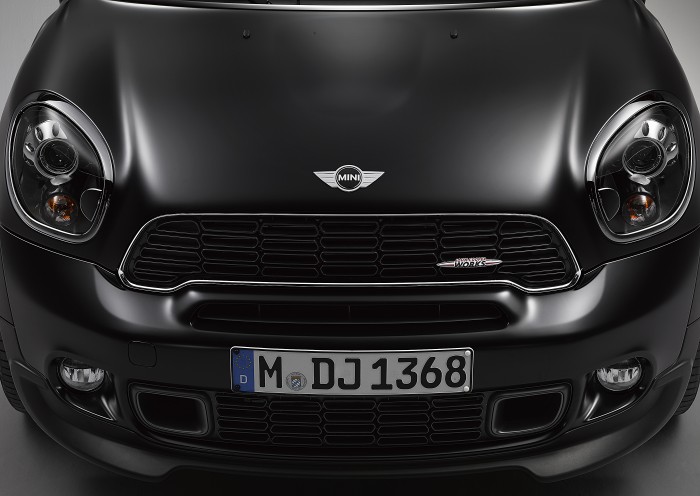 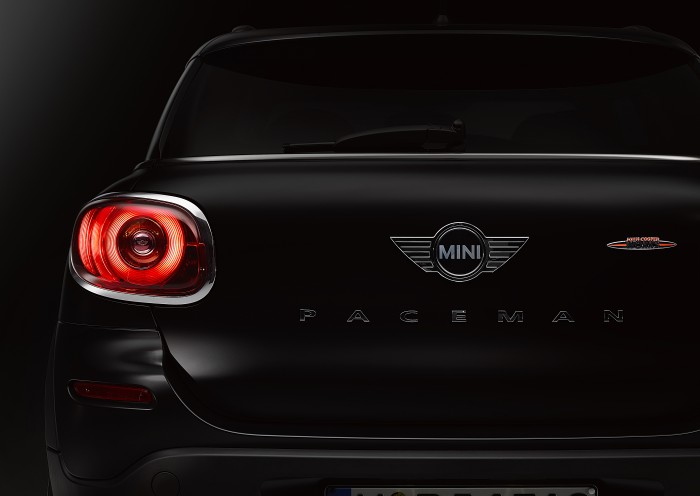 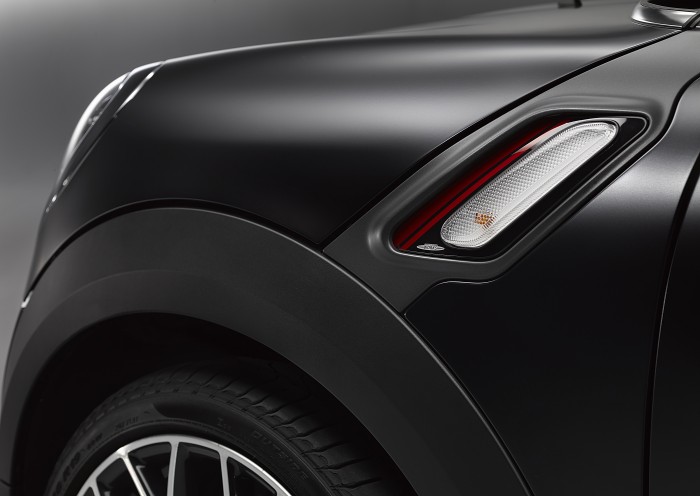 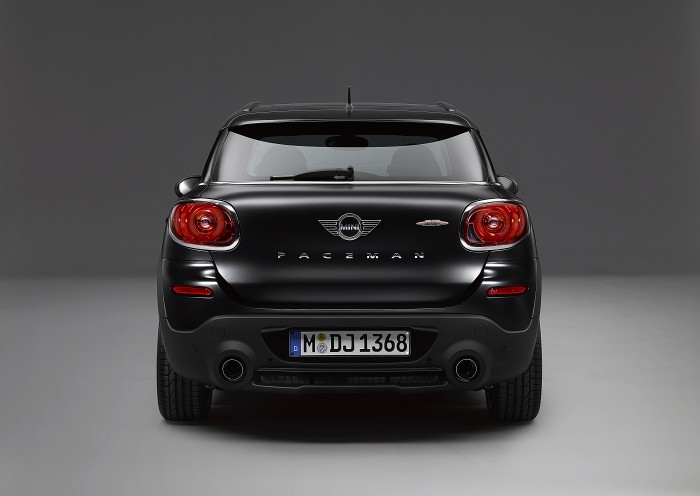 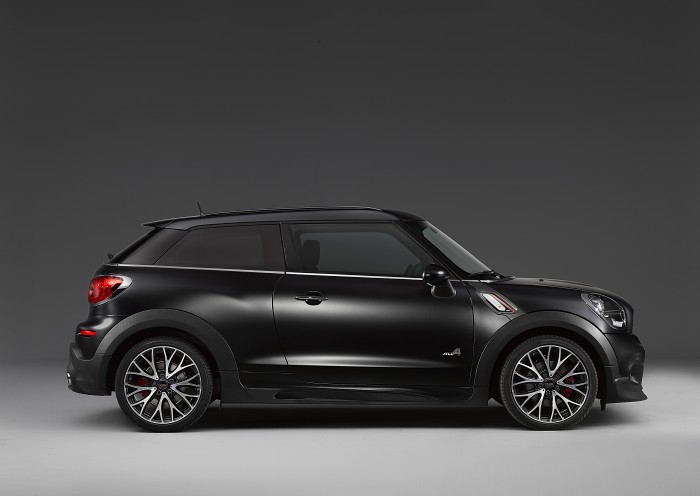 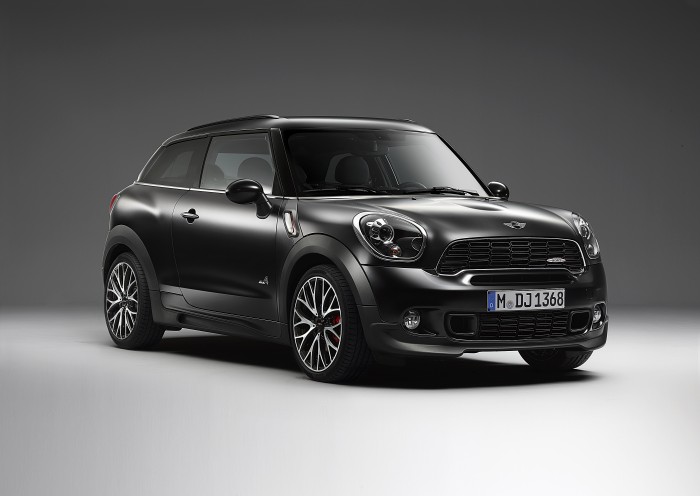 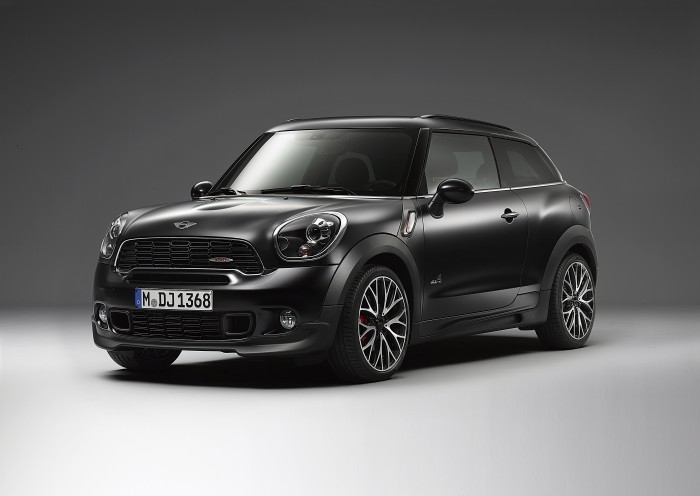 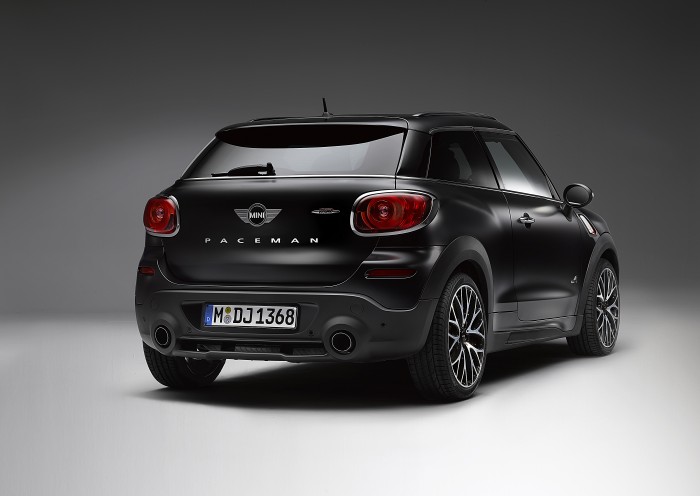 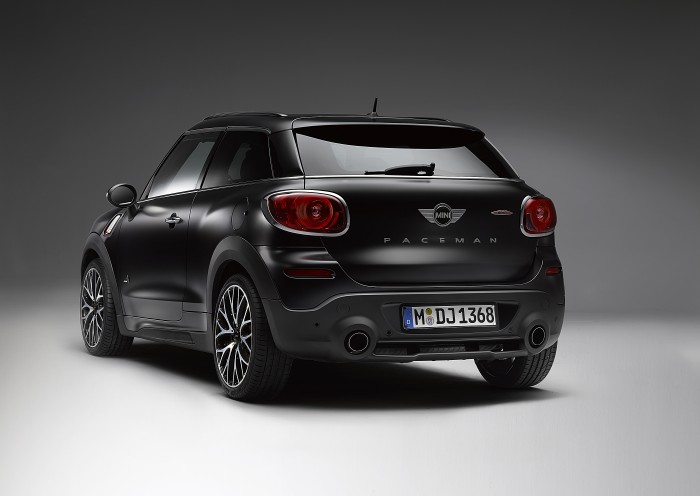