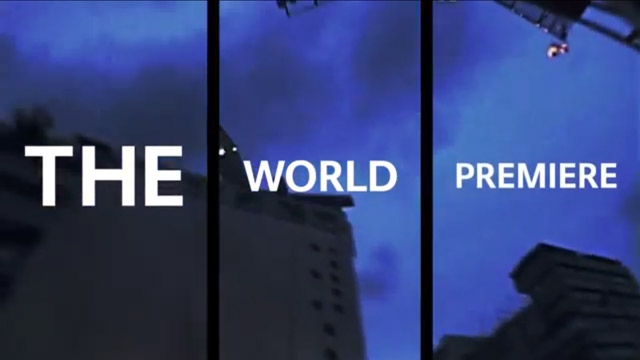 With the official debut of the next generation MINI Cooper hardtop hatch, the F56, just weeks away, MINI has started the launch party off in earnest with a contest for MINI fans to see the car debut in person at one of three venues. In either London, Los Angeles or Shanghai, lucky MINI fans will get a chance to see the new car in person before the rest of the world as well as participate in celebration events in each venue city.

MINI’s launch campaign around the F56 appears to be running under the banner of “The New Original.” As more and more marketing weight gets put behind the launch of this newest generation car, it may well be a preview in the kind of investment BMW is willing to make in MINI going forward. As we’ve discussed at length here on MotoringFile, the F56 (love it or hate it) represents an unprecedented level of investment on the part of BMW. In short, BMW is betting big on MINI’s future. A new platform, a new family of engines, even more BMW-bred technology, BMW is doubling down on those things which, while the enthusiast community might have different opinions, have been key to MINI’s continued sales success. With larger economies of scale and more rigorous engineering investment, this new 100% BMW-developed MINI may finally bring healthy profit margins along with those consistent sales numbers.

And now you might be able to be part of the launch. Head on over to the contest page and enter. If any MF readers end up making the trip, we’ll definitely want to hear from you.