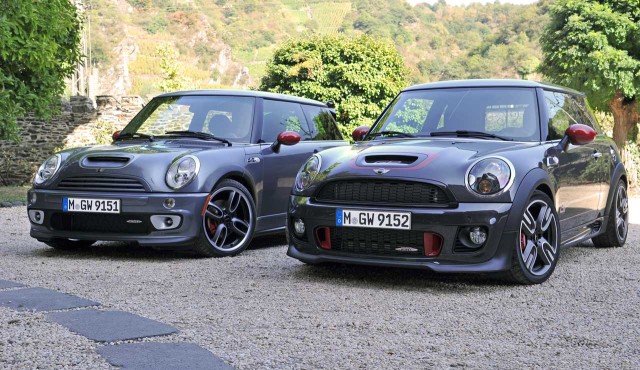 Is This the Face of the 2011 R56 Facelift or the new MINI Crossover?