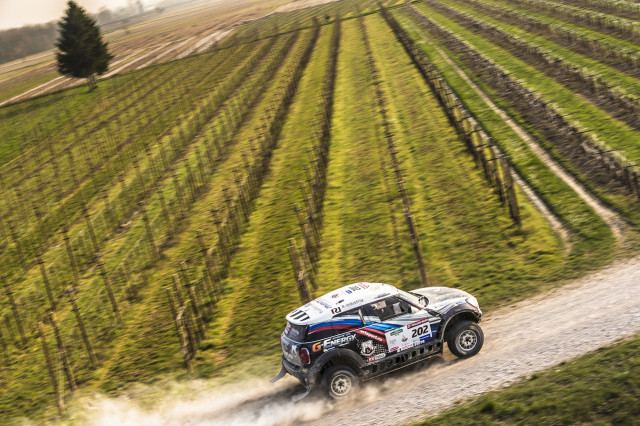 Official Release: The FIA World Cup for Cross Country Rallies is in full swing. The next great challenge on the race calendar, the third, comes in the form of the Abu Dhabi Desert Challenge, from 6th to 10th April – the 4th rally of the year. MINI and the Monster Energy X-raid Team travel to the third round of the 2014 season looking to build on solid recent results.

In the 2nd round of the championship, the Baja Russia, local favourite Vladimir Vasilyev finished second in the MINI ALL4 Racing, which is based on the MINI John Cooper Works Countryman and fourth at the 3rd round, the Baja Italy. His young team-mate Martin Kaczmarski (PL) came home fourth and fifth. 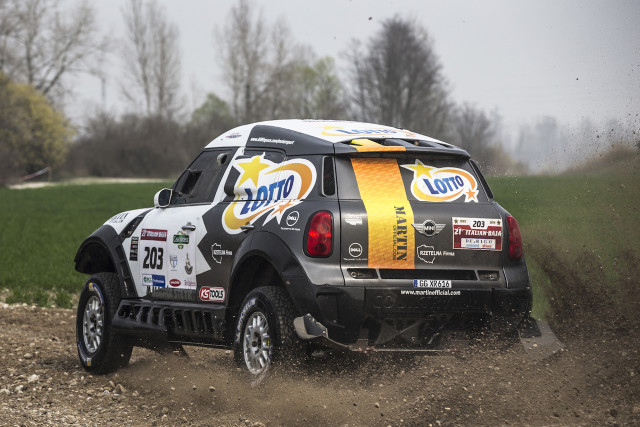 There will be a much larger contingent of MINI ALL4 Racings on display in Abu Dhabi. The X-raid team will run six cars in the desert. Among the drivers in action is Dakar winner Joan “Nani” Roma (ES), who returns to the cockpit for the first time since his triumph at the toughest rally in the world back in January of this year. The Spaniard arrives as defending champion, having won last year’s Desert Challenge.

The Abu Dhabi Desert Challenge was first held in 1991. This year’s demanding route takes the competitors on a 2,015.8-kilometre trek through the desert. The conditions are very similar to those encountered at the Dakar Rally: fine desert sand, in which the cars can easily become stuck. This season, the MINI ALL4 Racing has already proven on more than one occasion that it can reliably, and seemingly effortlessly, overcome these extreme conditions.

MINI Returns to Its Roots at MINI United