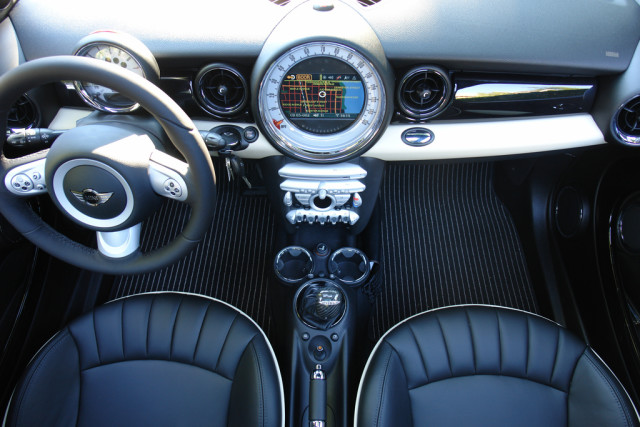 It’s not totally unexpected it’s still rather alarming. The CD and DVD based navigation systems found in MINIs from 2002 to 2010 can no longer updated after 2015. This is due to the mapping company that provides the data no longer supporting physical media. What about 2011 MINI and onward? Those systems are all solid state systems that will likely be supported for much longer due to software being much easier to update without the process of producing physical media to go along it it.

Would we still recommend used pre-2010 MINIs with Nav systems? Absolutely. In fact many of us at MF specifically prefer them. While roads change over the years, the magnitude of additions to the software isn’t dramatic enough to make the systems less useful. And the cool factor of a screen in the center of the dash and the access to options within the car (on the R56 generation) makes them a plus in our book.