MINI’s upcoming plugin hybrid will use drivetrain technology taken straight from the BMW i8. That’s word from the automotive supplier GKN who’s eAxle technology has been confirmed in the upcoming MINI Countryman Plugin Hybrid. MINI and BMW have long worked in collaboration with GKN on drivetrains. Some may remember that the Twinster AWD system featured in the new Ford Focus RS originally showed up in an R53 AWD prototype.

GKN’s electric axle drive has been optimized for compact car applications like the MINI Countryman (and currently available in the BMW 2 Series Active Tourer Plugin Hybrid). The lightweight single-speed design has a transmission ratio of 12.5:1, reducing the electric-motor speed in two stages. The system generates up to 2,000Nm and 70kW of additional torque and power – enough for a vehicle’s pure-electric mode to achieve speeds of up to 125km/h (78 mph) and for an all-wheel-drive (AWD) mode that accelerates considerably faster than conventional mechanical AWD systems. However it’s worth noting that BMW has thus far implemented electronics that limit the pure electric speed to around 50 mph. 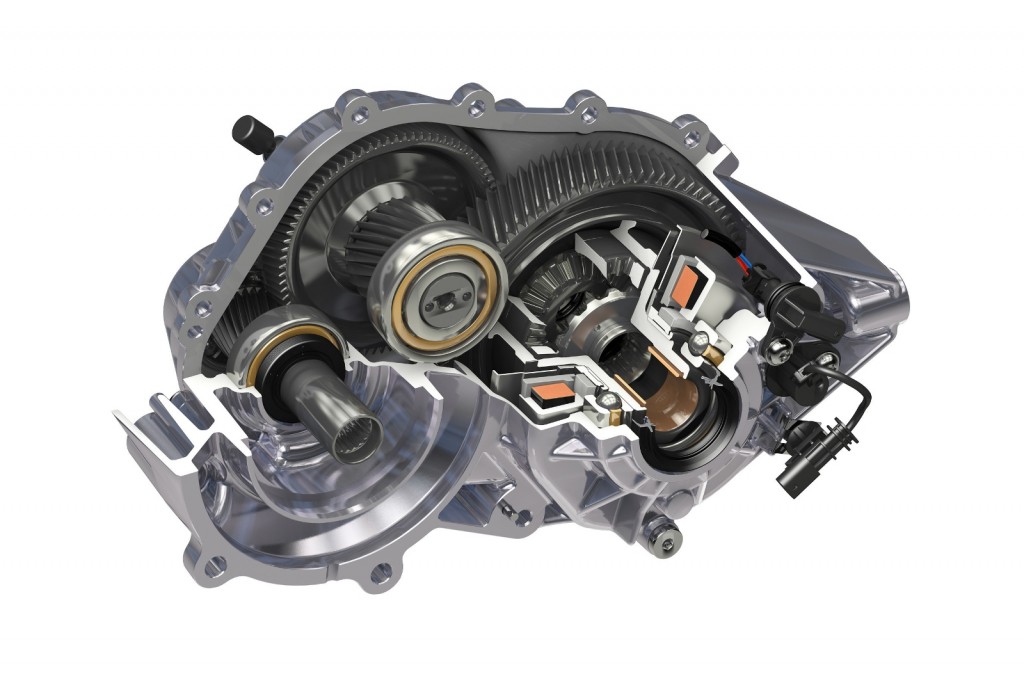 Perhaps one of the more interesting aspects of the system is that the entire unit weighs just 20.2kg (44.5 lbs.) and has a length of 457 mm, a width of 229 mm and a height of 259 mm. This is really the game changer that has allowed its use in smaller cars.

When hybrid operation is not required, the eAxle can be disconnected from the driveline by an integrated disconnect device, which uses an electromechanically actuated dog clutch. This minimizes rotating losses at higher vehicle speeds when disengaged. Gear and bearing arrangements have also been optimized for efficiency, NVH and durability. Precision engineering throughout the system, including a low-backlash, high-performance transmission differential and case ensures transitions between pure-electric, hybrid and ICE modes are transparent to the driver. 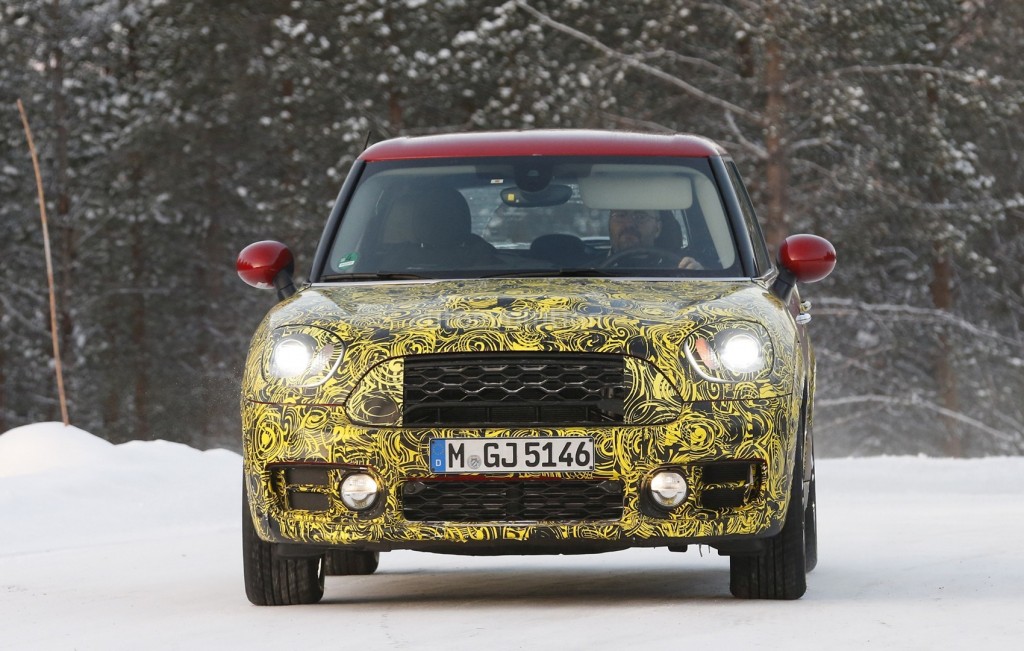 GKN launched its first eAxle applications in 2002. The company was awarded Official Porsche Technology Partner status for its contribution to the plug-in hybrid Porsche 918 Spyder program. It launched the world’s first two-speed eAxle in the plug-in hybrid BMW i8 and also supplies the eAxle on the Volvo XC90 T8 Twin Engine PHEV program.

Look for the petrol and diesel powered Countryman to hit European showrooms by the fall and US dealers early next year. We expect the hybrid variant to follow 6-12 months later.