Official Release: The world premiere of the first MINI design model of the current generation will take pride of place on the MINI stand at this year’s Goodwood Festival of Speed.

MINI Seven, inspired by classic Mini heritage fused with modern design and technology, will be on display for the very first time from 23-26th June and will showcase specially designed exterior and interior looks unseen before on this generation’s model line-up. 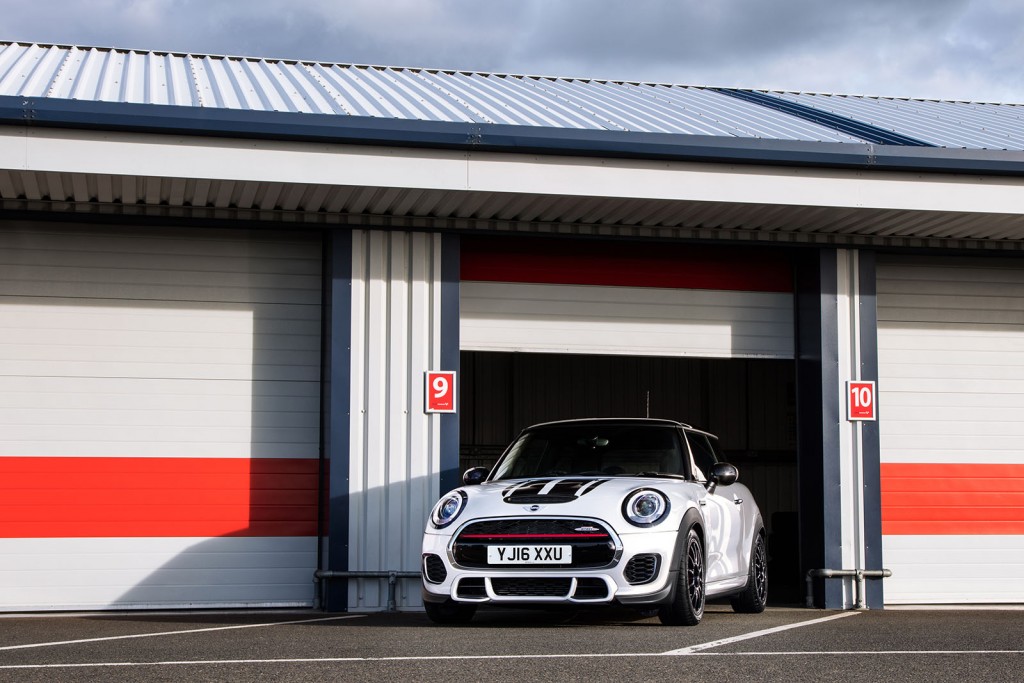 Joining MINI Seven on the stand will be the new MINI John Cooper Works Challenge, developed exclusively by a specialised team of racing drivers at Plant Oxford for the UK market.

As well as experiencing the latest production models, visitors to the MINI stand at Goodwood Festival of Speed 2016 will be able to interact with a 3D virtual exhibit showcasing the MINI VISION NEXT 100 vehicle. Developed to celebrate 100 Years of BMW Group and show the brand’s vision for mobility of the future, the MINI VISION NEXT 100 will be revealed at the Roundhouse, Camden, London on 16th June.

Elsewhere at the festival, Dakar driver, Harry Hunt will be on hand with the MINI ALL4 Racing car, which he drove to finish 10th in his debut Dakar race this year. MINI Challenge racing driver, Charlie Butler-Henderson will also be driving the new MINI John Cooper Works Challenge up the iconic Goodwood hill.

For those wishing to try their hand at racing themselves, the MINI stand also has its very own MINI Challenge Racing Experience. Budding amateur drivers can use the virtual driving experience to pit themselves against their friends driving the MINI Challenge race car.

US MINI Events this Weekend