Why? In talking with MINI executives last week at MTTS there’s a couple of reasons that they see as the core cause.

1. Lack of Low Cost Leases. MINI (and parent company BMW) have made the strategic decision to not go after low cost leases like many other automakers. This has put MINI at a unit sold disadvantage but has also allowed them to focus more on profit than sheer numbers. This is one that we’re honestly not totally sold on. But given that Mazda’s in a similar predicament it seems plausible. 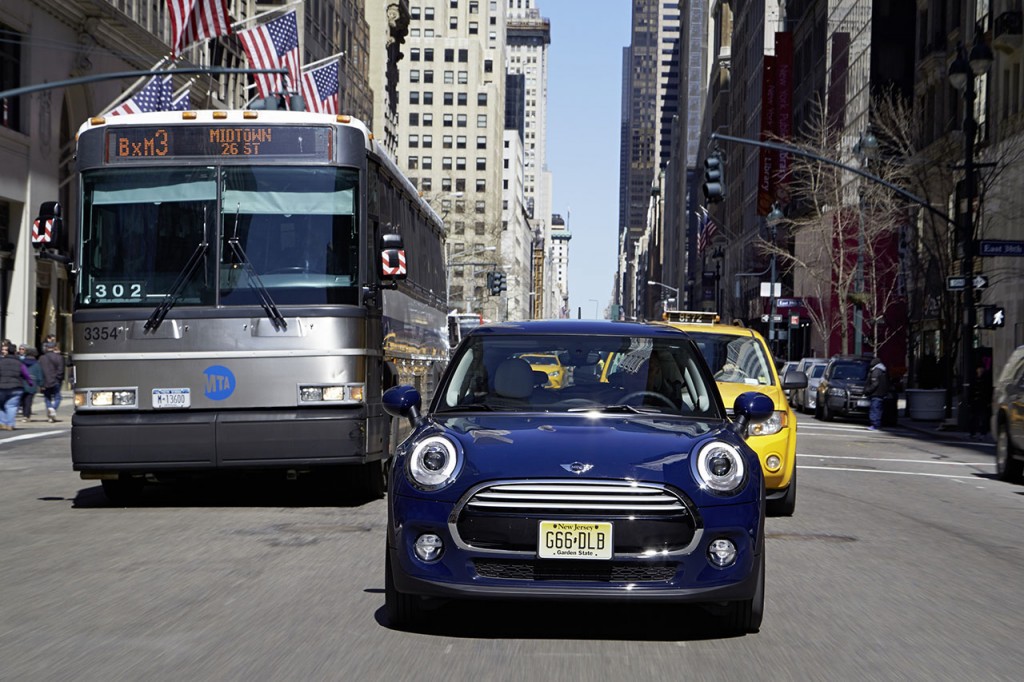 2. Gas Prices. When gas prices decrease the average US consumer buys larger cars. That’s a statistic that has been true for 50 years and continues (perhaps unsurprisingly) in 2016. This is evident in MINI sales as well with the Clubman and the six year old Countryman selling much better than expected.

From our perspective we would agree with both points – especially the latter. But these aren’t the only reasons we believe sales are down.

3. Marketing. MINI’s Marketing platform isn’t coherent to most Americans. On one hand you have the brand attempting to associate a car built in a factory with local artisanal goods is tough. And trying to connect MINI as a product with handmade goods is even harder when you don’t actually tell that story. To pull that type of marketing message off you need to nail every single aspect of the story in every possible touchpoint. As it stands MINI isn’t effectively succeeding with that story anywhere. And worse, marketing itself seems to be absent outside of MINI dealers.

Personally I haven’t seen a shred of marketing (outside of targeted 300×250 banner ads with financing deals) from the brand since the Super Bowl commercial. Interesting I’m told that MINI USA is advertising on TV more than ever. Given that I and much of the demographic that MINI is aiming for doesn’t spend much time watching TV this also seems like a miss.

It gets worse. What is on TV is the Defy Labels campaign who’s core message is one of being defiant and almost angry. To the casual viewer (i.e. the non-MINI owners) it’s a message that makes the brand sound like it’s trying to make up for something or overcome negative connotations. Not only is it not a great first impression but it makes no effort to tie back to the parallel brand message mentioned above. 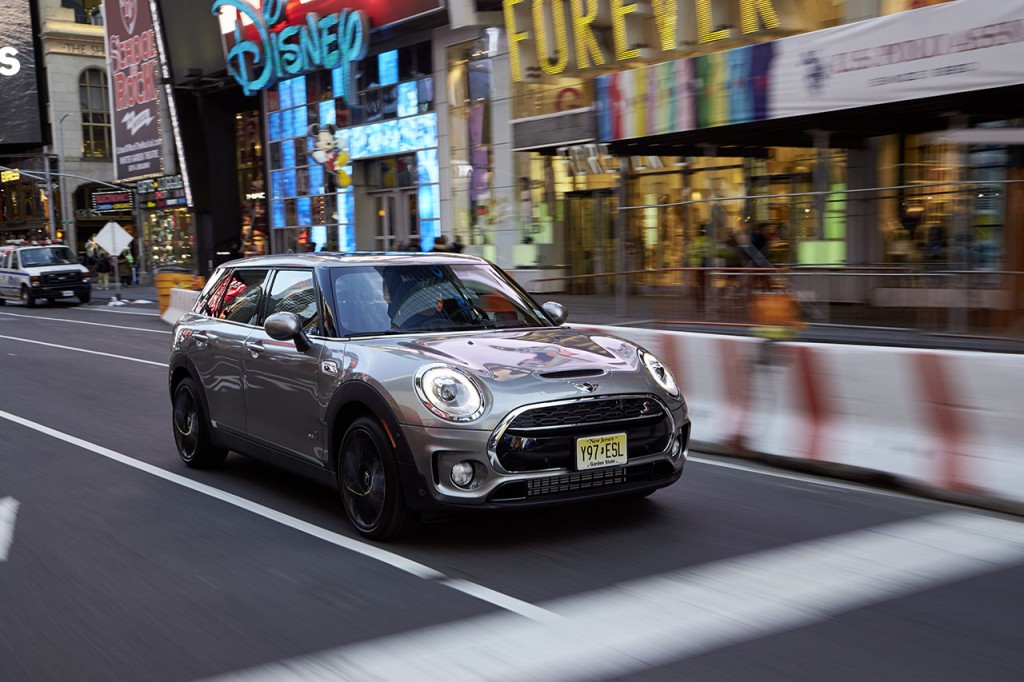 For many owners MINIUSA’s current marketing strategy is particularly hard to stomach as the brand is so valuable and the products so interesting. Ask owners and they’ll tell you that creating a compelling story about these cars isn’t particularly hard. It all begs the question; should MINI have a more concerted effort to reach its base audience with a different more product driven message? Perhaps one that’s off of TV and lies purely in digital (and on sites like this one)?

The final issue is one that we recently spoke about on Whiteroofradio. It’s a topic many of you are familiar with and one that MINI USA doesn’t like to mention.

4. Reliability (or lack there of) is hurting MINI’s image. Like many of you, we’ve almost loss count of the class-action lawsuits and recalls that have happened over the years. The lack of parts for the R50/R53 MINIs (try to find a new replacement supercharger for instance) and the host of fairly common issues with most older MINIs is beginning to hurt resale values. Simply put long time owners who are stung by poor resale values become former owners.

The one thing MINI has going for it is product. In our opinion the current range is the best MINI has ever had. That’s not to say there isn’t room for improvement (stripped down $24k Cooper S anyone?). But by and large it’s MINI’s current product range that is keeping sales from going lower. And with an all new Countryman around the corner there’s no reason to believe MINI is in dire straits.

As MTTS 2016 proved (once again) MINI USA has thousands of hardcore fans. And that’s just a fraction of what we would call the MINI fan base. If MINI USA can tackle some of the issues above (the ones in their control) we believe 2017 could be a banner year.

Race A Virtual MINI All Over the World