BMW is in a bit of a quandary. Eight years ago they made the choice to invest billion in the radical carbon fiber constructed all electric BMW i3. It was a major gamble at the time and unfortunately with only 25,000 sales worldwide last year, it hasn’t paid off. Now that it is becoming more clear electric cars will play a major role in the future automotive world, some BMW board members are gun-shy to invest yet more money in something like an electric MINI.

Automotive News is reporting that the BMW is now primed to make the decision on whether to accelerate development of new electric cars. Part of that question revolves around MINI.

Here’s an excerpt from the article:

After years of pushing back a decision on an electric Mini, many BMW managers are now warming to the idea, the sources said, given that governments are clamping down on pollution and offering subsidies for zero-emissions vehicles and charging infrastructure.

“The question is: what alternative is there,” said another person familiar with BMW’s thinking, who declined to be named. 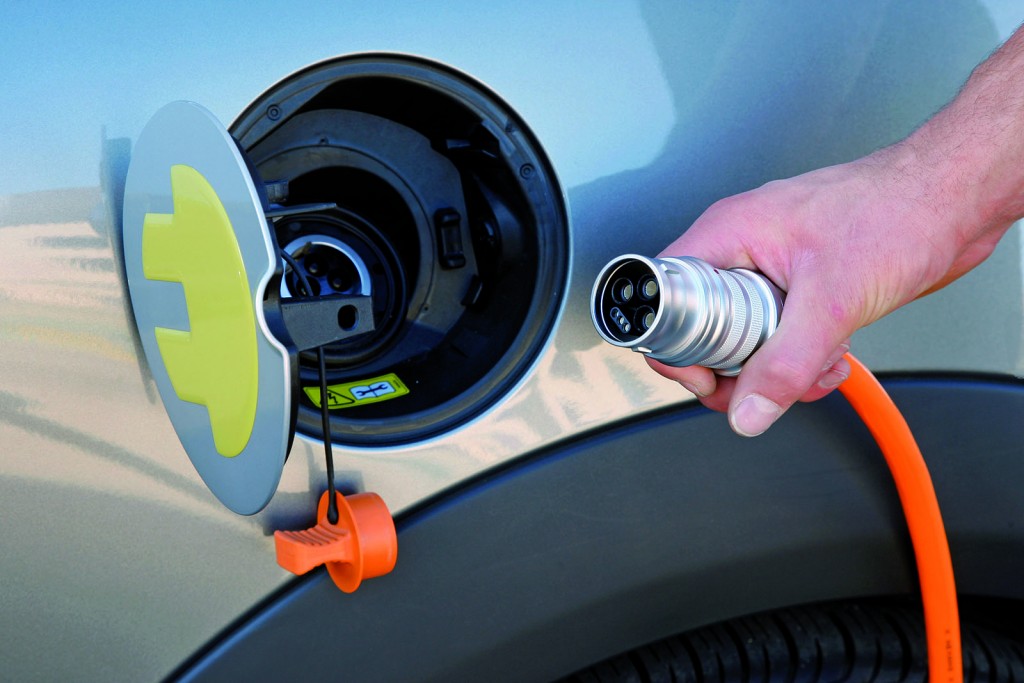 Those managers in favor want to have an electric Mini ready for 2019, the sources said, but to build one BMW needs to find a Mini vehicle platform which can accommodate a battery, and to make expensive investments to convert factories to build electric cars.

It is too expensive to rework the i3’s platform to suit a Mini, one of the sources said, since costs of reengineering would probably make it even more expensive than the i3 which costs in excess of 40,000 euros ($45,000).

Senior managers fear they will not recoup the investment costs with Mini-branded cars because these do not command the same sticker prices as BMW-badged cars, another of the sources said.

Interestingly BMW doesn’t have a small car platform that can accommodate the amount of batteries that will be needed to give the car enough range for most consumers. The BMW/Toyota partnership could help in this area as small car platform sharing has been rumored in the past. Whatever the choice, if the board approves the idea 2019 isn’t that far away. 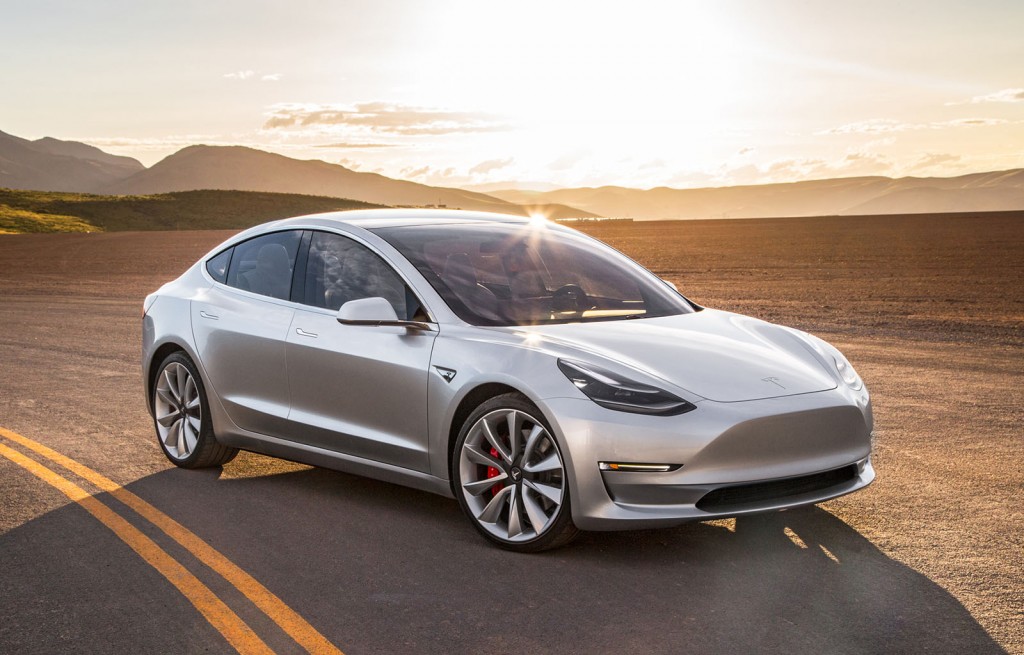 One thing that will be certain – any electric car that BMW or MINI releases will likely not have such controversial styling as the i3. In our time with the BMW i3 we’ve come away incredibly impressed and have grown to appreciate the form follows function approach to the design. However simply can’t wrap their head around the unusual shape and features of the car. Then there’s the range. Even the new 2017 version only has a 124 mile range. While we hate to compare something that is shipping to something that is vaporware, the Tesla Model 3 is promising customers double that range for the same cost in a package that looks more immediately attractive to most. The fact that it’s two years away almost doesn’t matter given that Tesla has over 400,000 pre-orders for the car. Imagine how many of those pre-orders would have gone to an electric four door BMW or less costly and more driver oriented MINI E?

In the meantime MINI is hoping that’s its upcoming Countryman E plugin hybrid will help fill the gap. What do you think? Does MINI need an full electric car? Or will a plugin hybrid satisfy any need for electrification?

The MINI E Arrives in the UK