Over the years we’ve reported on MINI’s flirtation with all an electric car. The MINI E remains the only full electric vehicle released by the brand but that was a small production run meant to pave the way for the BMWi brand. Now MINI (and BMW) is on the precipice of an full-on electric car assault as rivals prepare for their own launches. 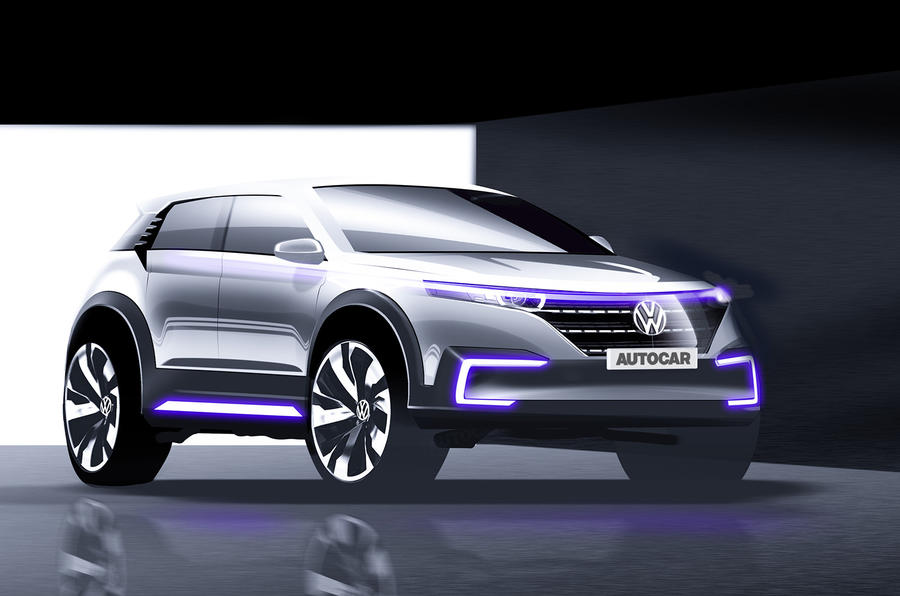 VW, one of MINI’s fieriest rivals, is days away from showing the world a concept version of its dedicated electric small car that’s being described as a mobile gadget on wheels. The revelation that VW is planning on attacking the electric market in the coming years (and potentially eliminating diesels from the US) is sure to cement BMW and MINI’s new more aggressive stance on electrification.

What technology will MINI use? BMW decades of experience developing its own electric drivetrains so that’s not the issue. What will be a hurdle is what chassis the new electric MINI makes use of. The i3 is too bespoke to use as a MINI without massive modification. That modification would effectively raise the price of the electric MINI beyond even the i3 – a non-starter for most would be buyers.

It all begs the question – what do you want to see out of an electric MINI? How much range, cost and what size would you like to see?

AWD MINI Further Away Than Expected?