The 2017 Countryman has been pushed back. As much as MINI are desperate to get it on dealer lots (reportedly it’s a dramatic improvement over the existing car) they’ve had their hands tied due to production issues. But not the type of issues you normally associate with a new model. The issue is that BMW had contracted with Magna Steyr to build the Countryman and Paceman to help expand MINI’s production capacity. That contract stipulated that those cars be produced in a specific quantity which we hear may not have been achieved. Therefore Magna Steyr is contracted to produce the R60 (and R61 had it sold better) through the end of the year.

Because of this MINI has had to push back the market launch of the F60 2017 Countryman to allow dealers worldwide to a better chance to sell the current Countryman. 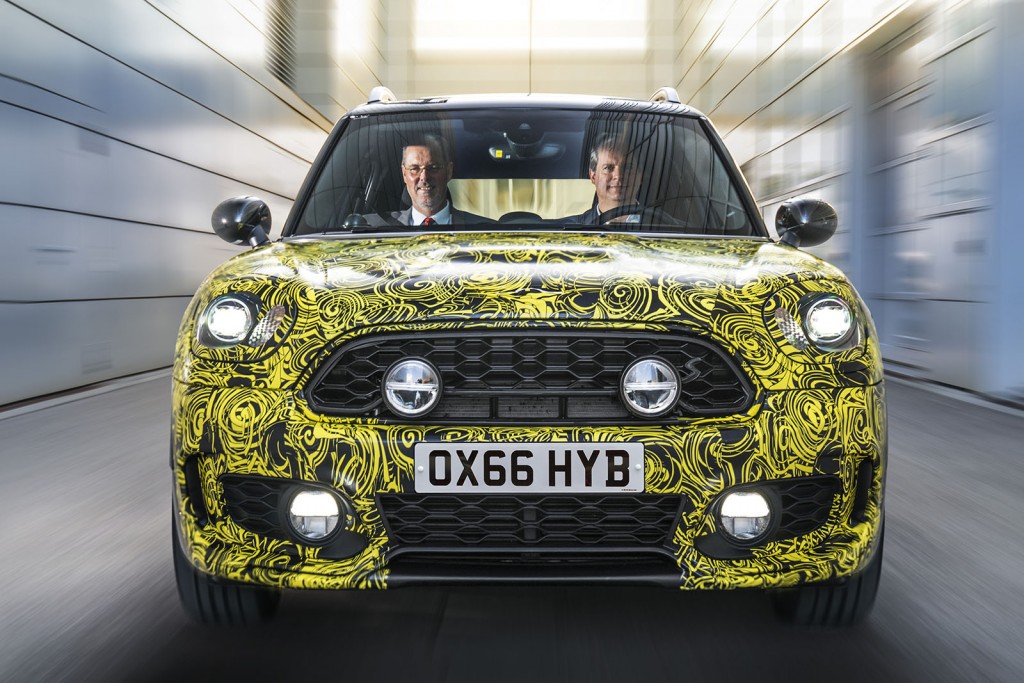 What does that mean for timing?

The MINI Countryman will debut on the internet this week (likely today) in both still and motion. We expect MINI to show the production ready 2017 Countryman at the LA Auto Show . Either way we have been told that MINI intends to make the plug hybrid drivetrain as a key launch along with Cooper and Cooper S models.

We expect the F60 to hit European dealers in February with US deliveries happening about a month later in March of 2017. 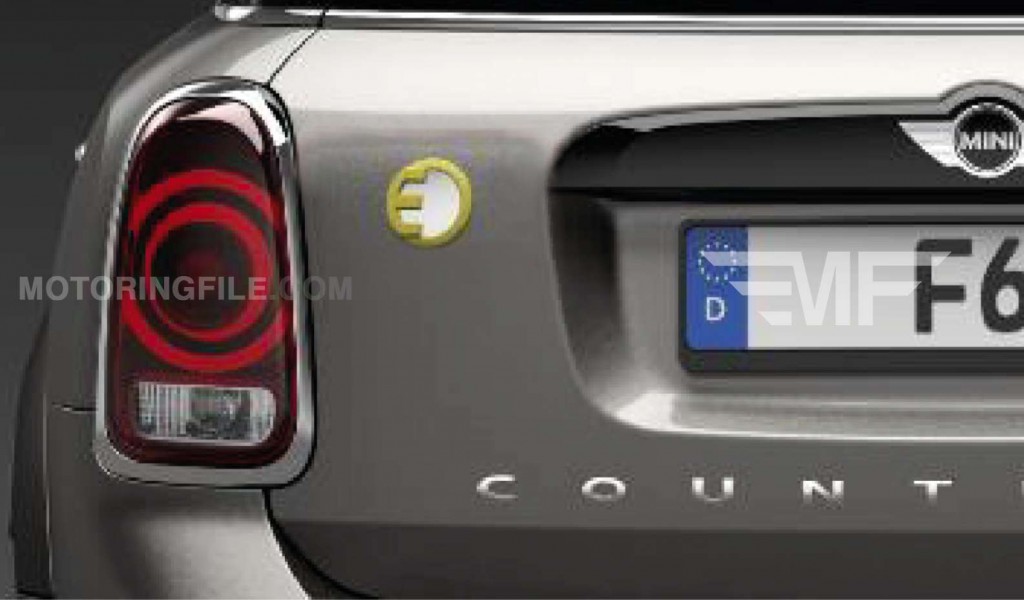 What is also potentially interesting is how MINI will market the hybrid. The MINI Countryman E is what we know that model name to be. The “E” designation will form the basis of several MINI hybrid and electric vehicles coming in the next 4-8 years.

One wrinkle in this is the continued hints of JCW components on Countryman E prototypes. We’ve seen prototypes with red roofs, JCW seats and even the JCW steering wheel. Would MINI market the Countryman E as a JCW product? Or will there be a JCW version? Both seem a bit far fetched but we love the idea of either. 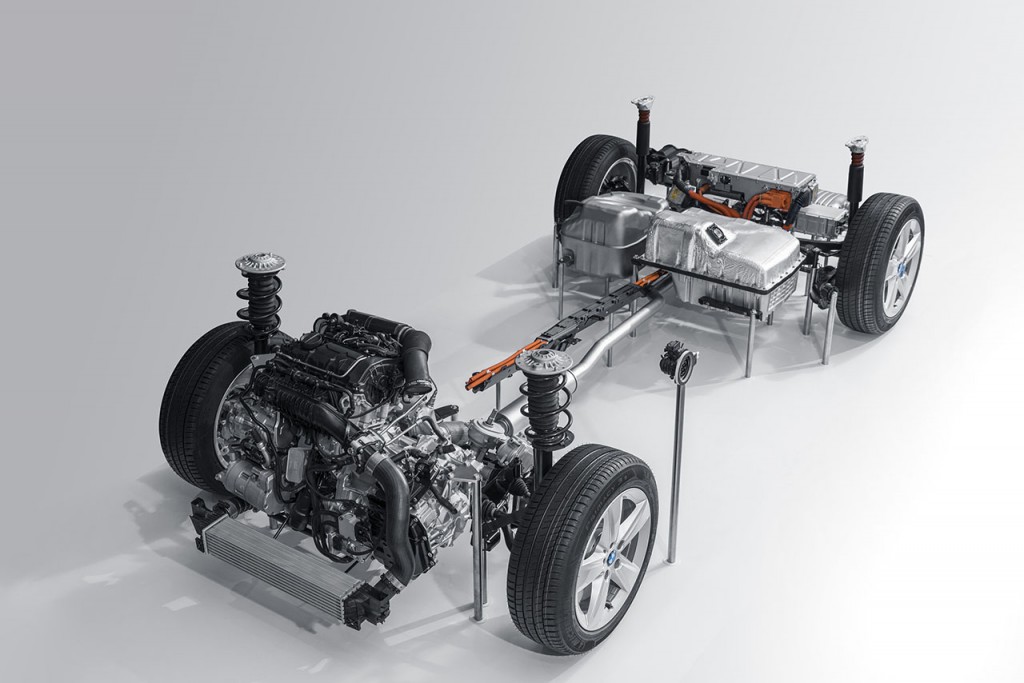