Official Release: The new, second-generation MINI Countryman represents a more distinctive and mature proposition than its predecessor. A striking design language envelops the exterior of the urban all-rounder, while the interior is awash with creative details underscoring the premium character of the new MINI Countryman (combined fuel consumption: 7.0 – 2.1 l/100 km; combined CO2 emissions: 159 –49 g/km). The new car is clearly recognisable as a member of the MINI family, yet has a character very much its own. “We see the new MINI Countryman as the adventurer of the family, always up for new experiences – either in the city or off the beaten track,” explains Christopher Weil, Head of Exterior Design at MINI. 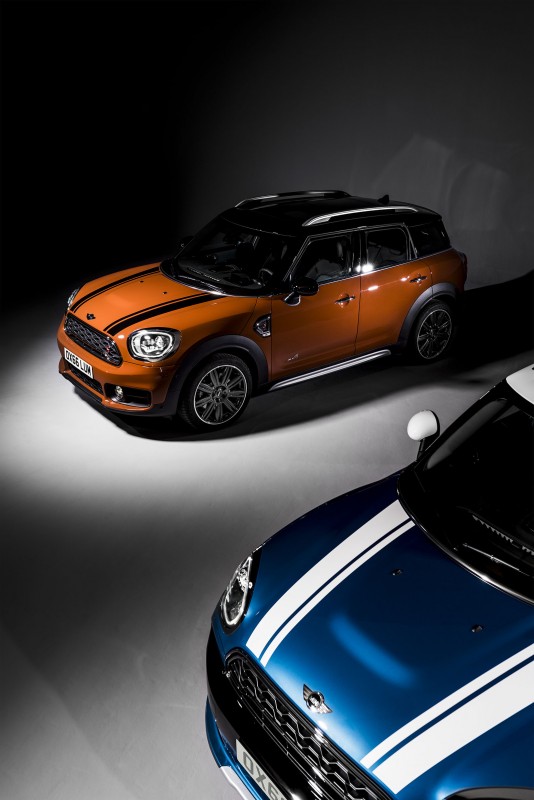 The silhouette – powerful and rugged.

Ever since it was launched in 2010 the MINI Countryman has been winning over drivers with its distinctive design. The second generation of the Sports Activity Vehicle is equally as compact as its successful forebear and makes a convincing statement through its authentic design. “It was clear to us that the new MINI Countryman needed to go a step further aesthetically and yet still remain a MINI,” says Oliver Sieghart, Head of Interior Design at MINI. “In terms of its design, the Countryman is the most rugged and upright model in the MINI family.” Visual anchor points shared elsewhere in the brand family include the floating “helmet roof”, the chrome strip on the shoulderline and the clear silhouette, which incorporates classical MINI design features. And the new MINI Countryman extends the theme, with headlamps fully encircled by daytime driving light rings for the first time. Indeed, the evenly illuminated rings are a signature element, ensuring the striking contours of the headlights are visible during both the day and night.

The design language of the new MINI Countryman is now more pared-back and modern. The car has sharper lines and catches the eye with its taut surfaces and details. For example, metal edging has been added to the distinctive black band that wraps around the car and takes in the wheel arches. This edging is purposefully squarer in execution, rather than rounded. The flanks, with their precise surfaces, give the car its contours and create tautness. The edging around the wheel arches catches the light and sharpens the focus on all four wheels. The lights, the front grille and the hallmark side scuttles are also more prominent in appearance. Meanwhile, the optional ALL4 package gives the Countryman’s design a more muscular off-road character. With its roof rails, additional black bumper accents and silver-coloured underfloor protection, the new car cuts an even brawnier figure. 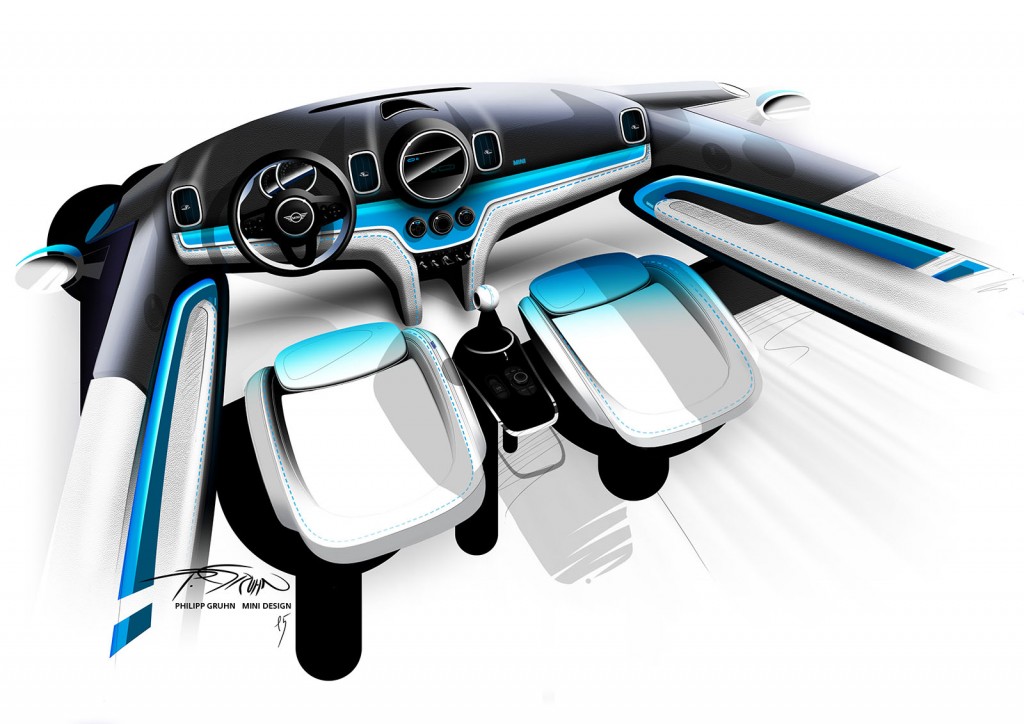 The interior – pure and practical.

Alongside the classical strengths of an SAV (think raised seating position, all-wheel drive and a spacious interior), the new MINI Countryman also offers customers a wealth of details and an authentic design. Tauter surfaces enable greater clarity and inject sharper graphic appeal into the design of the interior. Horizontal segments lend the cockpit area a visually broader and more modern look. The use of high-quality materials and scope for customisation – e.g. through the addition of chrome accents or backlit trim strips – bring an exclusive character to the new MINI Countryman. And the variety of details available, from subtle to extravagant, is undeniably large. “The MINI brand has a long tradition, which we are keen to express in a modern interpretation rather than just reference,” says Sieghart. That means seats with diagonal stitching, whose contemporary interpretation and colour scheme lift the classical seat cover profile to a new level thanks to a dash of creativity and a fine sense for the aesthetic. A standout feature is the interior option MINI YOURS – British Oak illuminated, where translucent sections in the trim strips help to generate vivid patterns. This option provides different expressions for daytime and night modes and infuses the interior with a special aesthetic appeal. 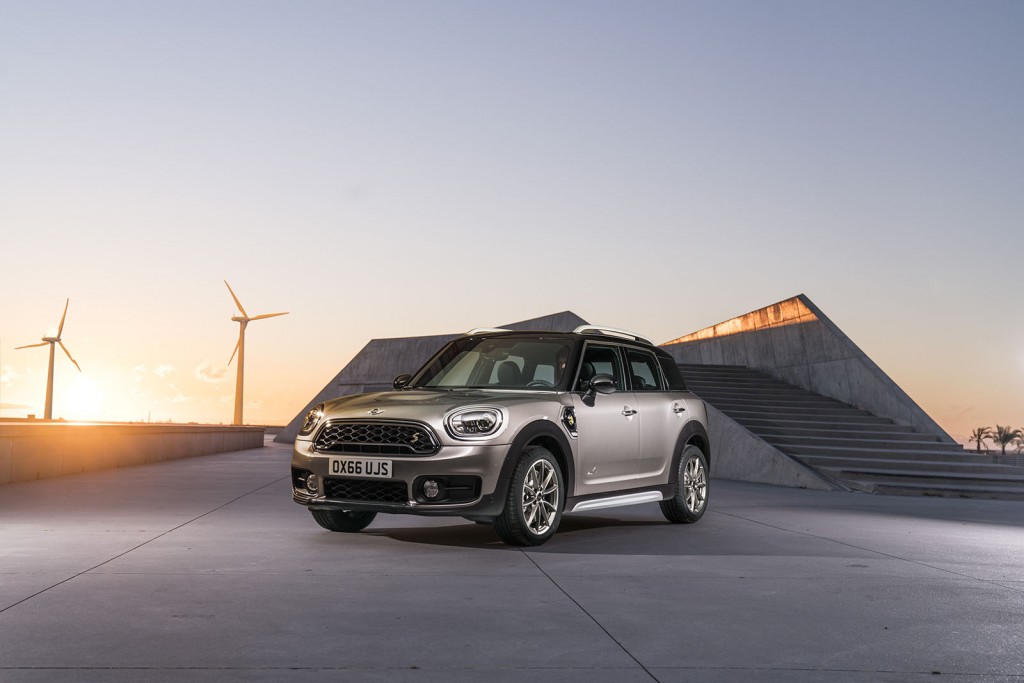 The new MINI Countryman sees the MINI brand add a plug-in hybrid model to its line-up for the first time. This variant can be identified from the outside by numerous accents in yellow, such as the MINI E logo and the charging flap next to the side scuttle. The interior also contains elements which single this out as the plug-in hybrid model in the range, including accents on the steering wheel and instrument cluster, instruments adapted to electric driving and an extended user interface, which clearly highlights the car’s plug-in hybrid functions. Plus, the start/stop button in the centre console is no longer red – as in all other MINIs – but yellow instead.

Opinion: 301 HP Could Change Everything For MINI