The 2017 MINI Countryman Hybrid is a pretty incredible piece of engineering. Fresh off of speaking to the program lead on the car, we’ve come to realize that the PHEV Countryman isn’t just an advanced MINI, it’s one of the most advanced hybrid’s in the world.

However MINI focused on keeping that complexity somewhat hidden so drivers could simply focus on the benefits that the system gives them. This video details some of those technical aspects and how it relates to the driving experience. 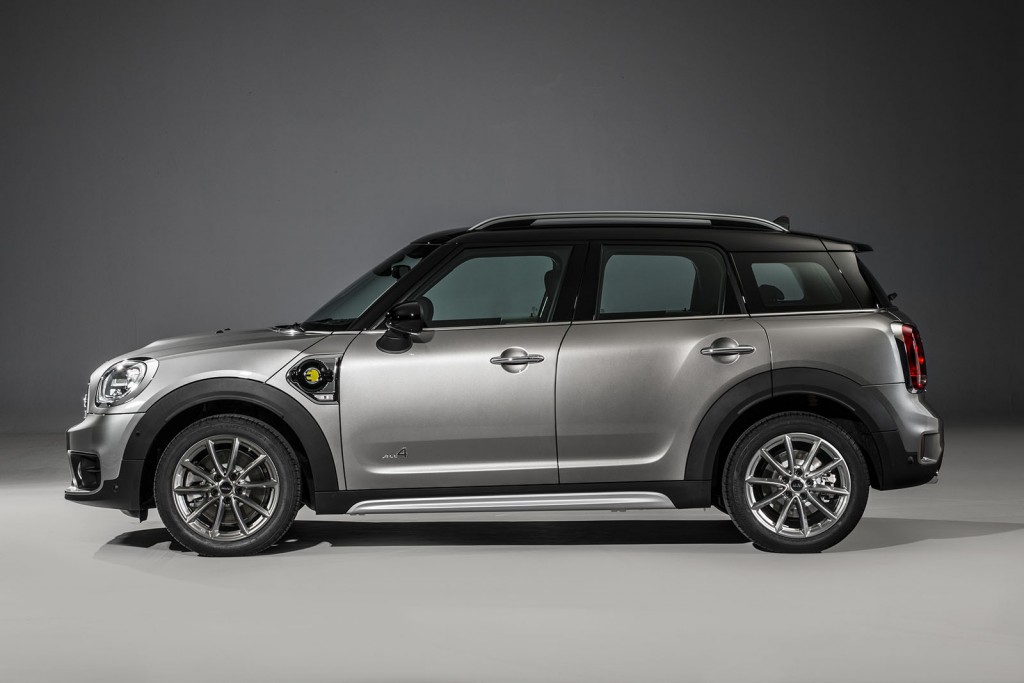 The Countryman E is the first model from MINI in which a plug-in hybrid drive provides the option of mobility that is purely electric and therefore emissions-free, in addition to offering typical MINI performance. The job of providing efficient forward propulsion is shared between a 3-cylinder gasoline engine and a synchronous electric motor. Together they produce a system output of 221 hp. The Countryman E is thus the perfect vehicle for urban target groups who wish to enjoy the benefits of purely electric mobility when commuting between home and work every day, for example, while at the same time benefiting from unlimited long-distance suitability at the weekend. 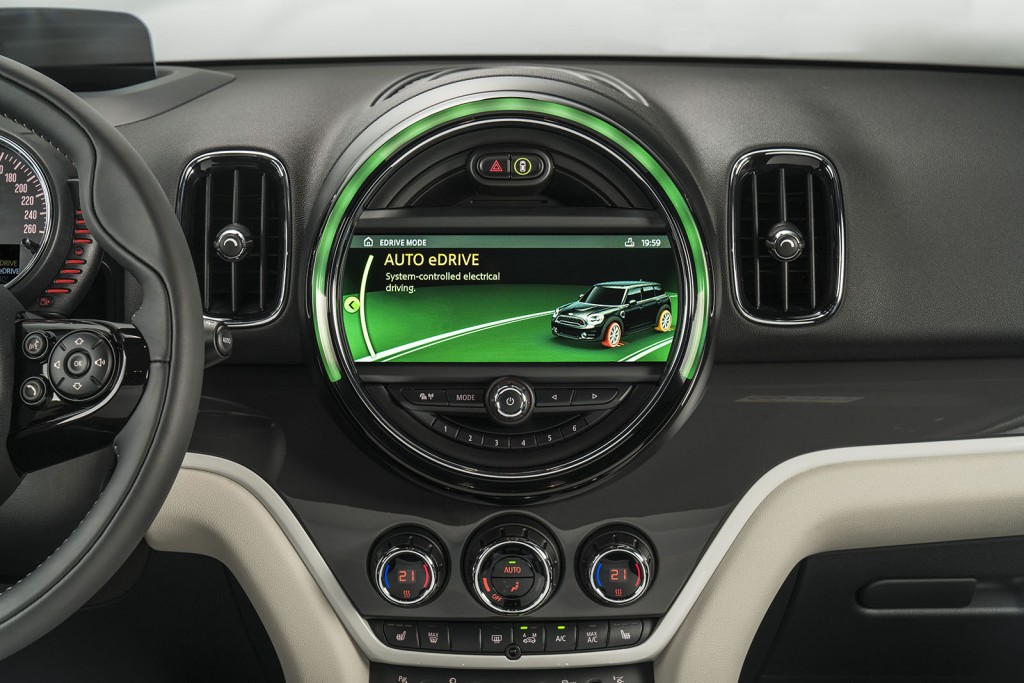 – High-quality BMW Group eDrive components, configured to suit this specific model, that draw on expertise gained from the development of BMW iPerformance automobiles.
– 3-cylinder gasoline engine and electric motor combine to produce a total system output of 221 hp.
Electric driving at speeds of up to 77 mph with a range of up to 24 miles*.
– Novel driving experience due to the electrified all-wheel drive system ALL4.
– Three operating modes available for selection via eDrive toggle switch.
– Hybrid-specific displays.
– On-sale June 2017

MINI USA Sales Down 15.5% for January