In 2014 MINI was busy at work planning a diesel MINI from the US market. Destined to be based on the MINI Clubman SD sold in Europe, it would have had an output of 143 hp with peak torque of 225 ft lbs (while getting 65 mpg on the EU cycle). According to sources at the time, the Clubman SD was likely to be release in 2017 as a 2018 model and positioned next to the Countryman E Hybrid as MINI’s efficiency halo car. However with VW’s dieselgate and the general meltdown of the diesel market in the US, those plans have been scraped according to sources. 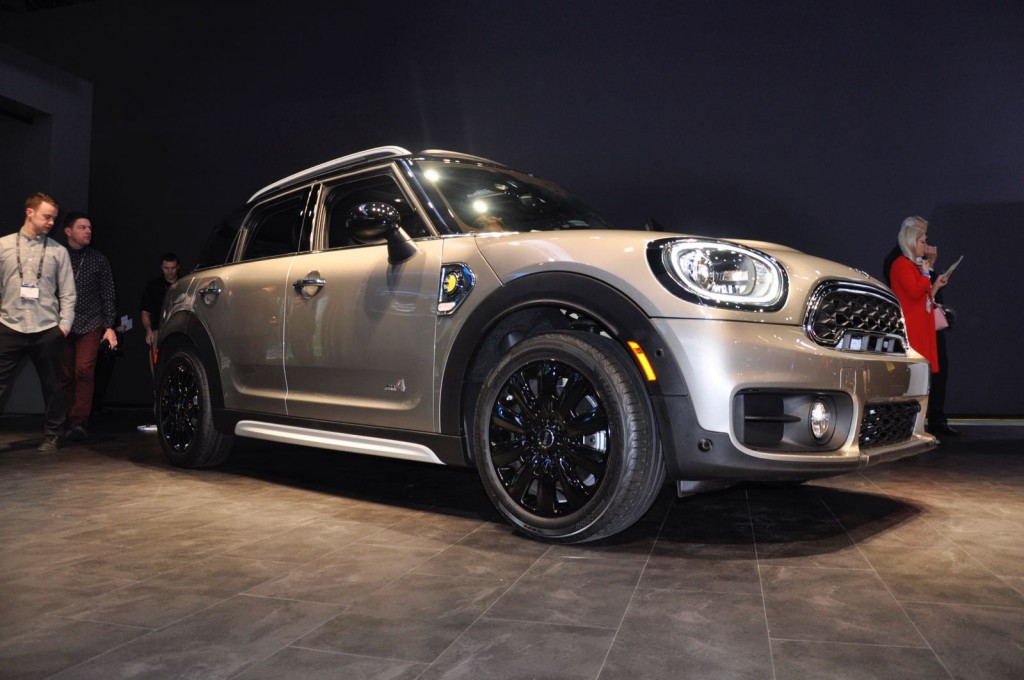 What we foresaw happening last year is unfortunately panning out:

The other thought (and it’s one we unfortunately believe will pan out) is that diesel is now effectively tarnished beyond repair in the US and potentially globally. Consumers may simply lump this scandal with all diesel offerings and instead turn further towards electrified cars and trucks. If BMW and MINI sees evidence of the latter, we could quickly see the pair shift away from a diesel strategy altogether in the US at the very least.

A year later sources tell us that this is exactly what as happened. However for MINI there may be a silver lining. It’s allowing the brand to focus more resources on electrification and the coming fully electric MINI in 2019.