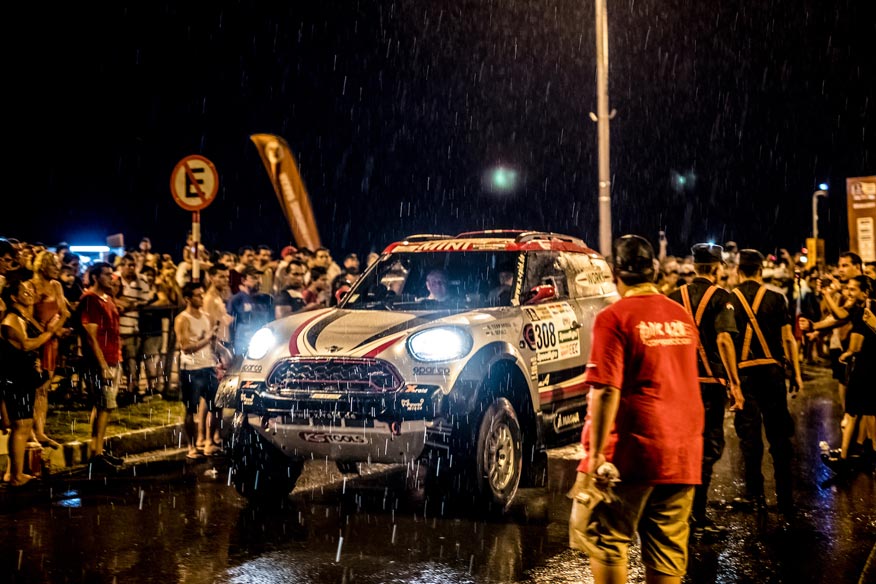 Following an evening of pre-race celebrations that saw thousands of Dakar rally fans line the streets of Asunción before dancing the night away, the official race start to the 39th edition of Dakar has finally arrived. Eight crews make up the MINI Family for this year’s Dakar and all eight got away from the start line to begin what is likely to be the toughest Dakar for some years.

All eight crews of the MINI Family successfully started and completed Stage 1. The resulting finish order was always going to produce extremely close racing with everyone pushing hard to get good a result. This indeed proved to be the case. 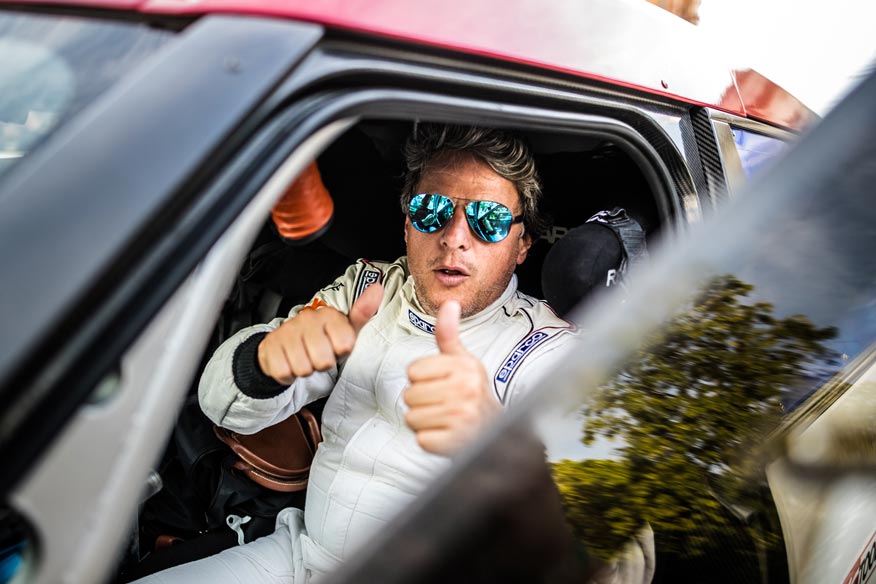 Al-Rajhi: “At this stage all is ok. We try to do our best and not make any mistakes. The stage was very rough, not easy, difficult and hard for the car also. But we finish with no problem.”

Just 14 seconds separated Al-Rajhi from fellow X-raid Team duo of Mikko Hirvonen (FIN) and Michel Périn (FRA) in the second of the three new MINI John Cooper Works Rally cars to debut at the 2017 Dakar Rally. Hirvonen’s experience from his first Dakar last year stood him in good stead because he finished also inside the top ten in ninth position.

Talking about his first race in the MINI John Cooper Works Rally, Hirvonen said: “The first day is now behind us. Now we can start the proper racing tomorrow. No dramas today, really. I’m quite happy with how today went and how the car is working. The stage was pretty fast; one or two surprising bumps and holes here and there but otherwise all is ok.” 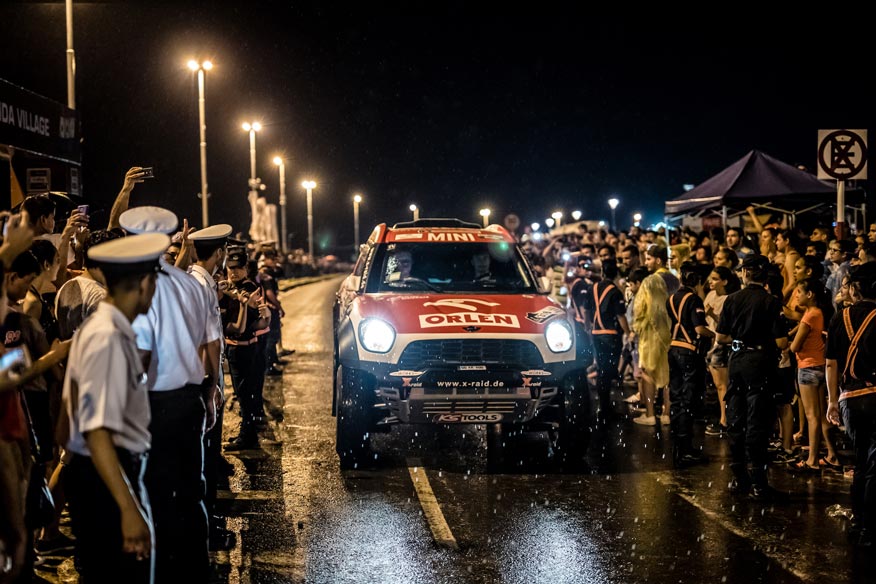 “It was nice,” said Terranova. “The car is perfect and fantastic for Dakar. We don’t make notes; we drive like cross-country. The race is on and we took a little risk – we wanted to be in the top ten to have a good start. It was difficult without notes because the pace was very fast.”

Jakub Przygonski (POL) and Tom Colsoul (BEL) was the first of the MINI Family to complete Stage 1 at the controls of an iconic MINI ALL4 Racing (#316). The ORLEN Team duo finished in the top fifteen with a solid 14th place.

The remainder of the X-raid Team crews also made it to the end of Stage 1 ready to begin their attack and chip away at the leading positions over the course of the next 12 days.