Not counting MINI sales in the US, MINI is on a roll. Following the record sales of 2015, MINI has posted an even bigger sales figure for 2016; 360,233 vehicles delivered to customers, an increase of 6.4%. Crucially this was done with the brand’s potentially most popular product, the Countryman) soldiering on in its seventh year of production.

“These record results show that MINI is on the right track, with our new Cabrio and Clubman models being the strongest growth drivers,” said Peter Schwarzenbauer, BMW AG Board of Management member responsible for MINI, BMW Motorrad and Rolls-Royce. “Now in early 2017, we will be introducing the new MINI Countryman to market, one of the brand’s most important models, with the electrified version coming in the summer. That will complete the revision of the MINI line-up and I am confident we will see sales grow even further over the next 12 months,” Mr Schwarzenbauer added. 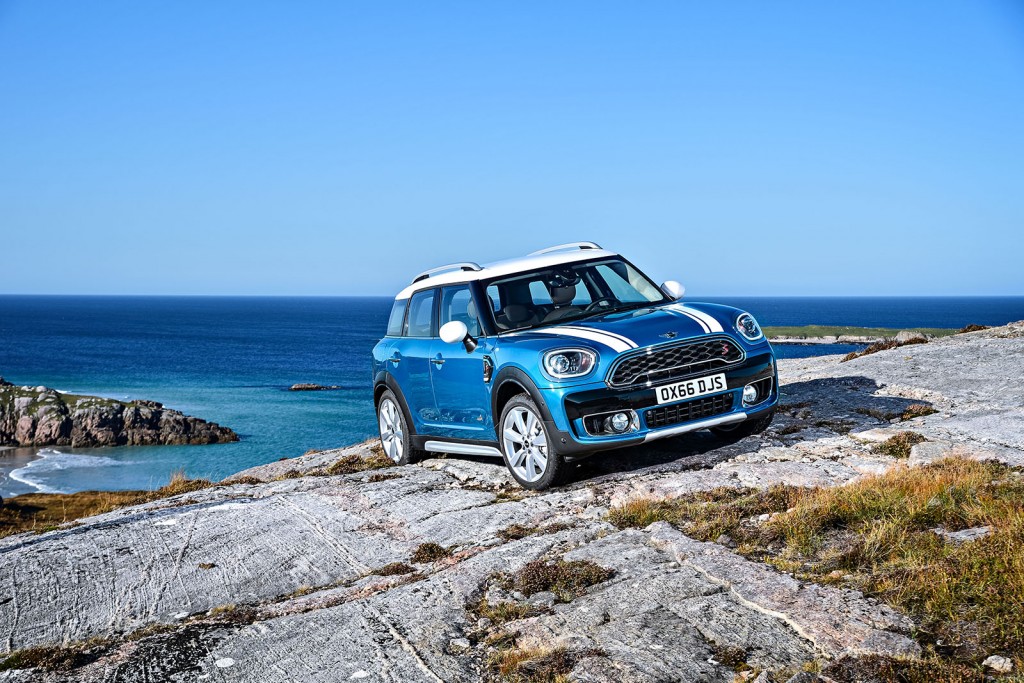 With US sales being the outlier, it’s clear that MINI has transitioned very well from it’s 2nd generation models to the new F series (BMW based) models. What remains to be seen is just how a big of an impact the new F60 Mini Countryman will have for the 2017 model year. With sales beginning shortly in Europe (and in March for North America), it won’t quite be a full year of availability. But MINI is expecting big things from the biggest MINI ever made.