The numbers are in. The MINI JCW Countryman ALL4 will enter production in March 2017 and will have a starting price of $37,100 (excl. D&H). How does that breakdown? Lets take a look. 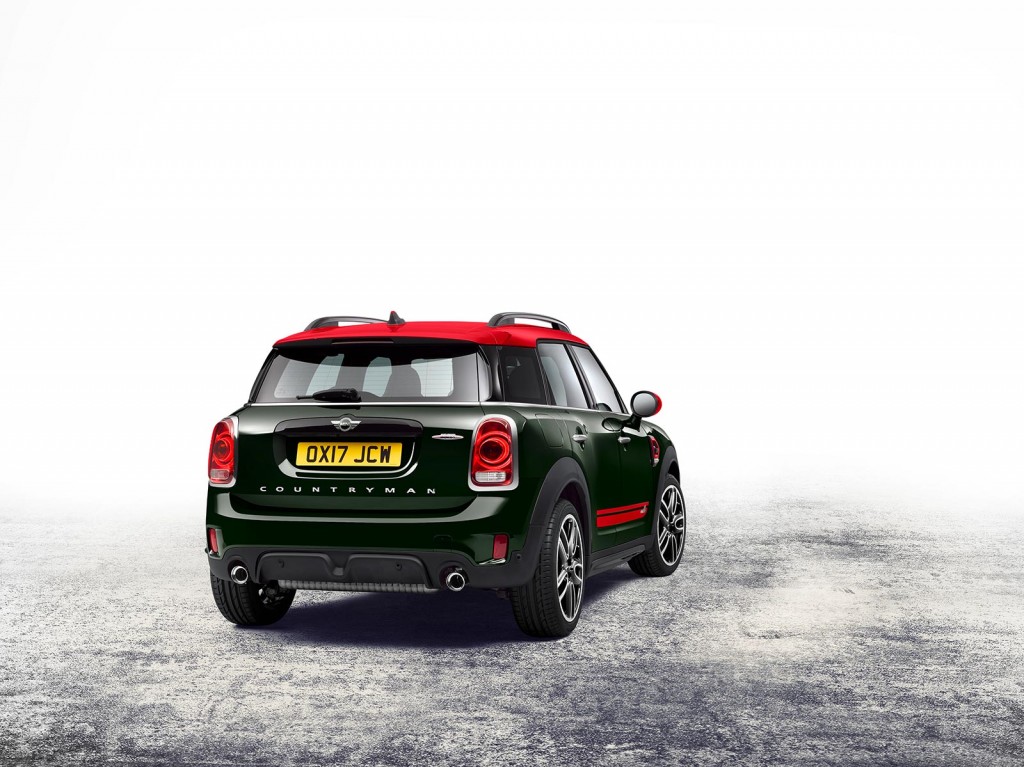 MINI USA is talking about value with this car despite edging close to 40k. Here are standard features:

The chart on the following page demonstrates this in more detail.

Here’s the official word on some of the exclusive content: 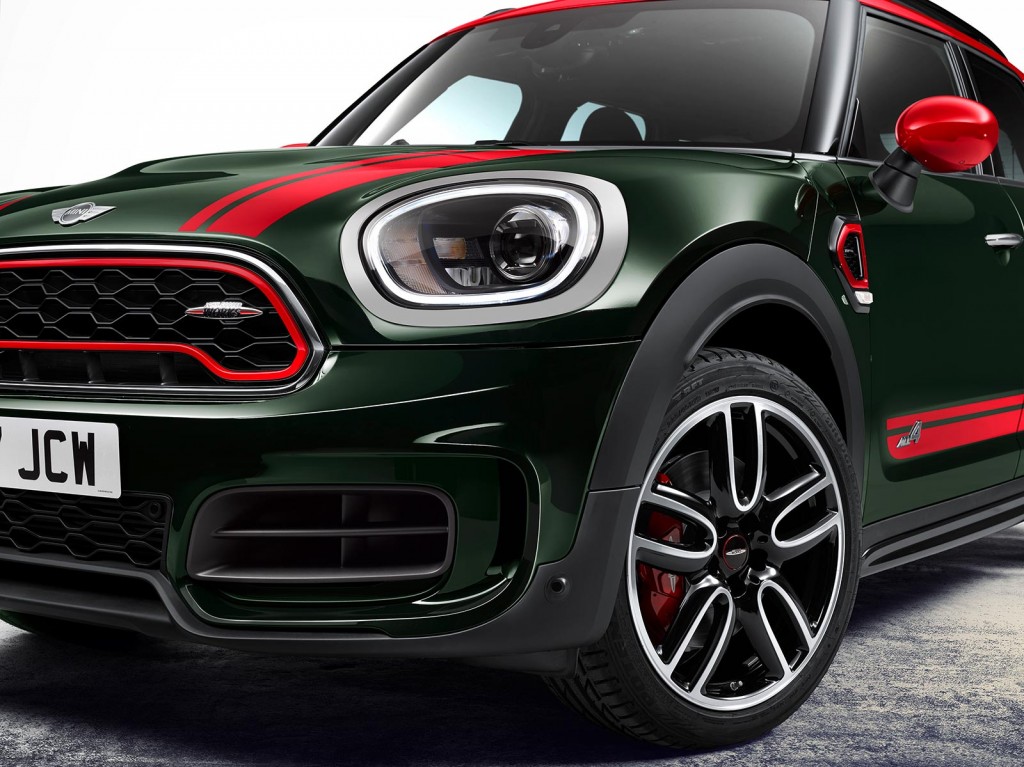 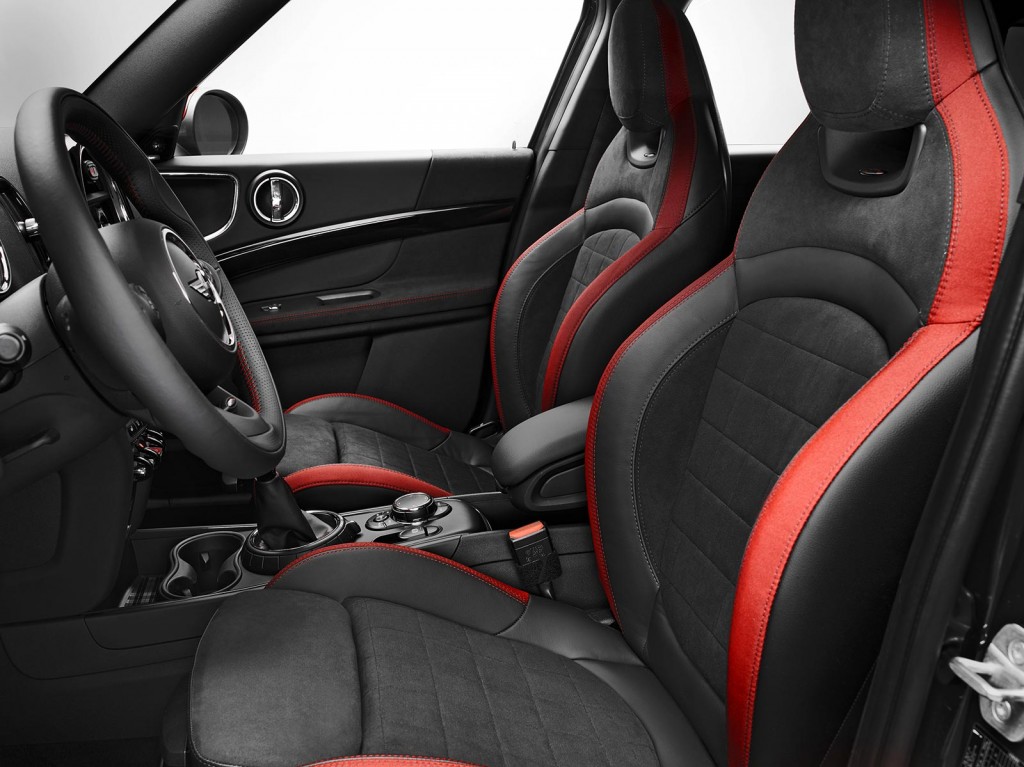 As an option, the seat can be trimmed in black leather and Dinamica, which will also add red-stitching Dinamica trim to the door armrests. Both upholsteries feature red contrast stitching and John Cooper Works emblem set beneath the headrest.

The JCW Countryman will hit dealers in April.