The official MotoringFile review of the highly anticipated F60 Countryman is a few days away. Until then we wanted to bring you a look at the new crossover in comparison with another MINI we know we’ll. MINI USA doesn’t think the Countryman will be consistently cross shopped with the Clubman. But it’s hard not to compare them given the size similarities. And the where each wins may surprise you. 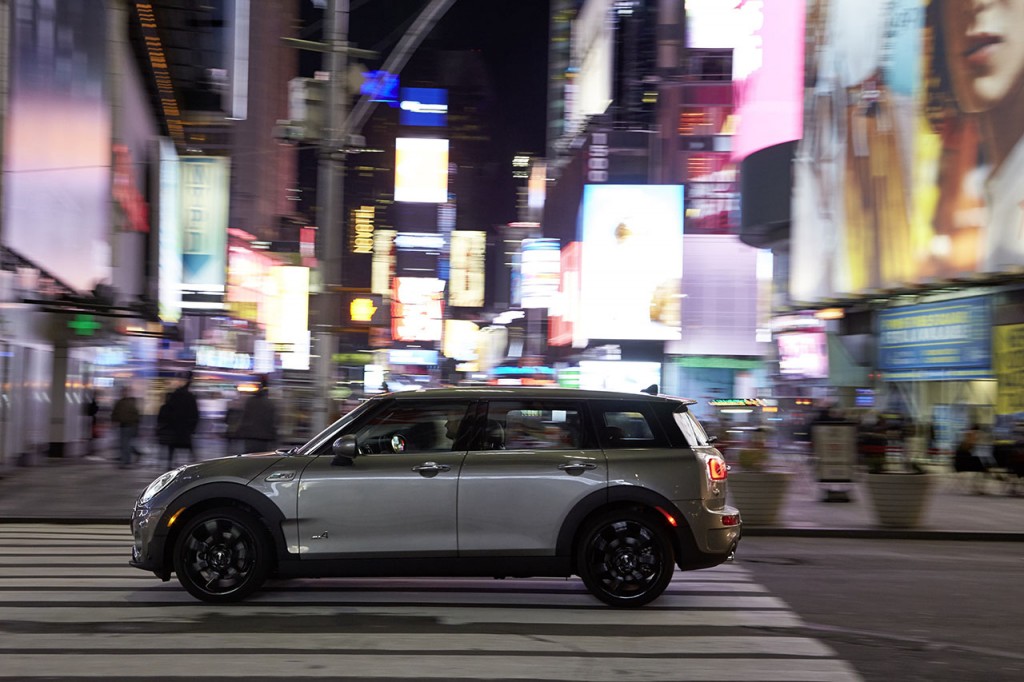 
Weight is another area that the Clubman wins. The Countryman S All4 manual we tested recently (coming soon) weighed in at 3629 lbs compared to 3445 lbs for the Clubman equivalent. That gives the Clubman a .4 second advantage to 60 while costing around $2500 less.

Comparing the new Countryman to its predecessor it’s a full 7 inches longer. The F60 also heavier with the average weight gain across models around 350 lbs. Yet it’s faster overall with 0-60 times down in most cases. For the Cooper manual this means a 0-60 dash that’s now 1.6 seconds faster. Like the Clubman that came before it, this weight gain only tells a part of the story. This is a larger much more comfortable car that will appeal to a wider array of buyers.

So how does the new F60 2017 MINI Countryman drive? Our upcoming review will tell you everything you need to know.