It was 15 years ago today that a feisty, little- known car company came ashore in the United States and captured the hearts of Americans from coast-to-coast. Since 2002, MINI USA has sold and delivered more than 725,000 MINIs to delighted customers across the country. 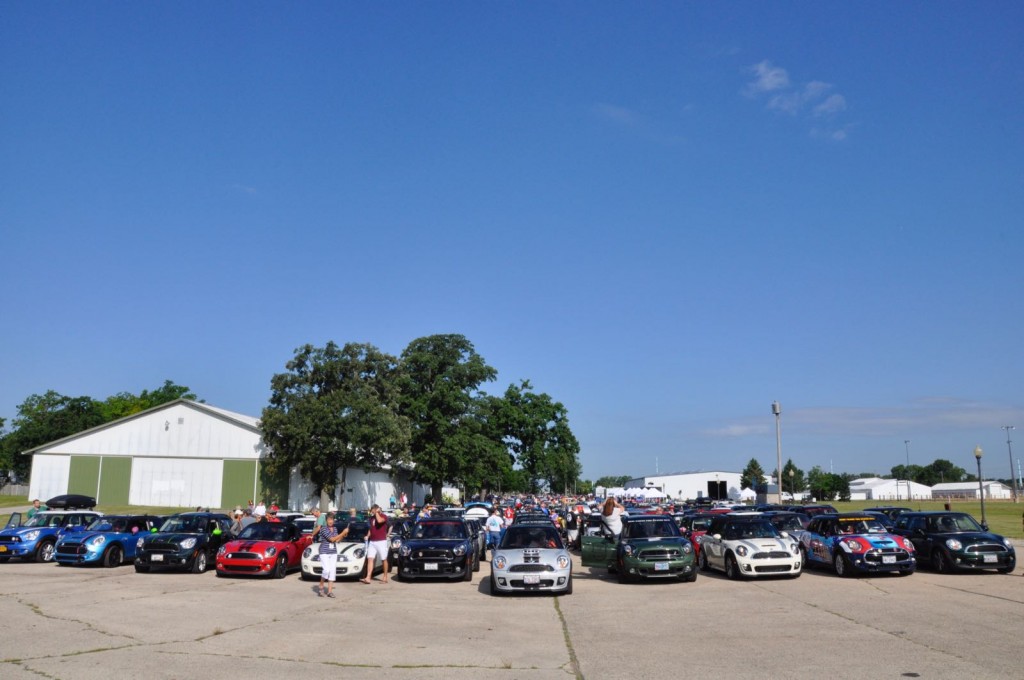 Over the past 15 years, MINI has grown its vehicle portfolio from the iconic single Hardtop model that launched the brand here in the U.S. to include four unique models each with their own personality. The MINI Convertible, MINI Clubman and MINI Countryman have become staples of the MINI product line, providing the premium performance, daring design, and fun-to-drive dynamics MINI customers have come to know and expect from the brand. And as demand for the product increased, so did the company’s dealer network, growing from 66 dealers in 2002 to 127 dealers in 2017 across 39 states.

It doesn’t stop there. MINI has cultivated a fiercely loyal owner base, the likes of which few brands have the honor to call upon as their own. Through community events like the epic MINI TAKES THE STATES, more than 25,000 enthusiasts have come together through the years to share in varied roadtrip memories and activities like 3 MINI weddings, 1 flash mob, 1 pet parade, and providing more than 1.3 million meals to families in need during this year’s adventure.

MINI was ranked #1 in Sales Satisfaction by J.D. Power & Associates 6 times. The brand was also recognized as one of the Top 100 Global Brands by Interbrand, and Strategic Vision named MINI as the Most Loved Mass-Market Brand in their 2016 survey. And earlier this year, in the true MINI underdog spirit, the MINI JCW Race Team won the first race of the season at Daytona, leaving behind six Porsches, three BMWs, four Mazdas, one Ford Mustang and one Nissan.