These concepts aren’t new (MINI’s was released last June) but in many ways this is our best look at the ideas behind them. Autonomous driving, car sharing, extreme luxury and the joy of driving are hallmarks of these concepts and give us a view into where BMW, Rolls Royce and MINI’s heads are at in terms of it all. (MINI starts at .50 seconds in) 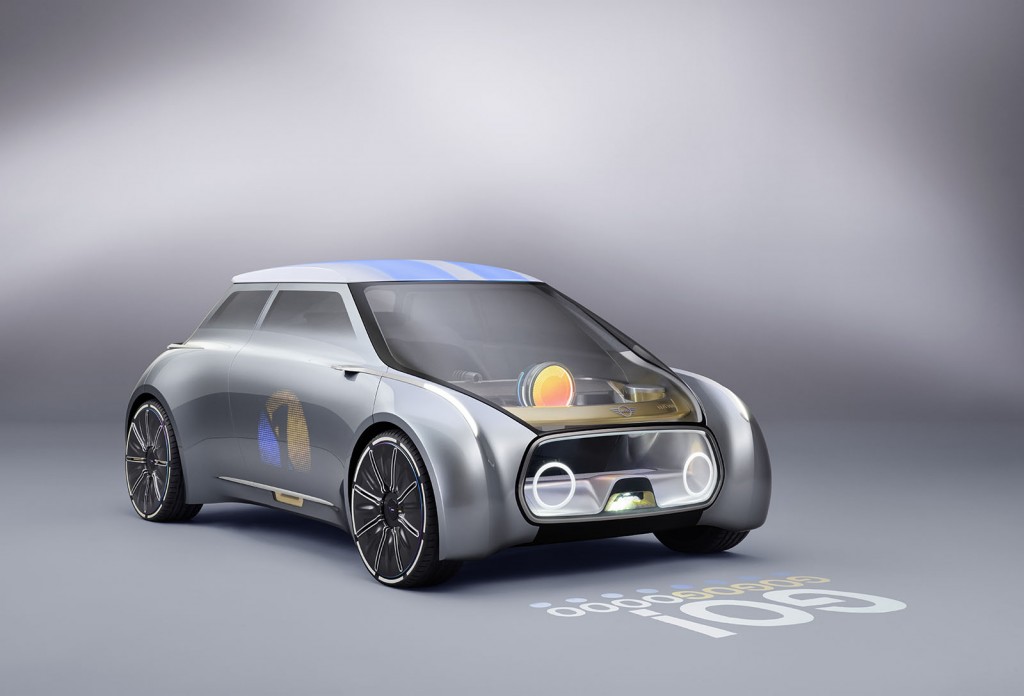 Official Release: A new era has begun. That is the key message of the new BMW film released today through all online channels (https://youtu.be/RMMQxoWN0R8). For the first time, the film “A NEW ERA” shows all four BMW Group Vision Vehicles side by side. One year after the company’s centenary, the world’s leading premium manufacturer of automobiles and motorcycles is revisiting its “THE NEXT 100 YEARS” campaign.

“A NEW ERA” is the second film that showcases the BMW Group at a corporate level with its strong brands, BMW, MINI, Rolls-Royce and BMW Motorrad.

Showing the four Vision Vehicles together for the first time, the online film “A NEW ERA” ties in with “THE NEXT 100 YEARS”, which was the motto of the BMW Group centenary last year. Future orientation and ground-breaking innovations have always formed the company’s identity – driven by an exceptional team of people who share and are inspired by a fascination for mobility.