It looks like a MINI strike is a reality. MINI workers at Plant Oxford are set to enact a series of 24 hour strikes in their ongoing pension conflict with BMW.

Designed to disrupt production, the union is using the strikes as a bargaining ploy in its effort to retain the current pension system which is set to change June 1st. 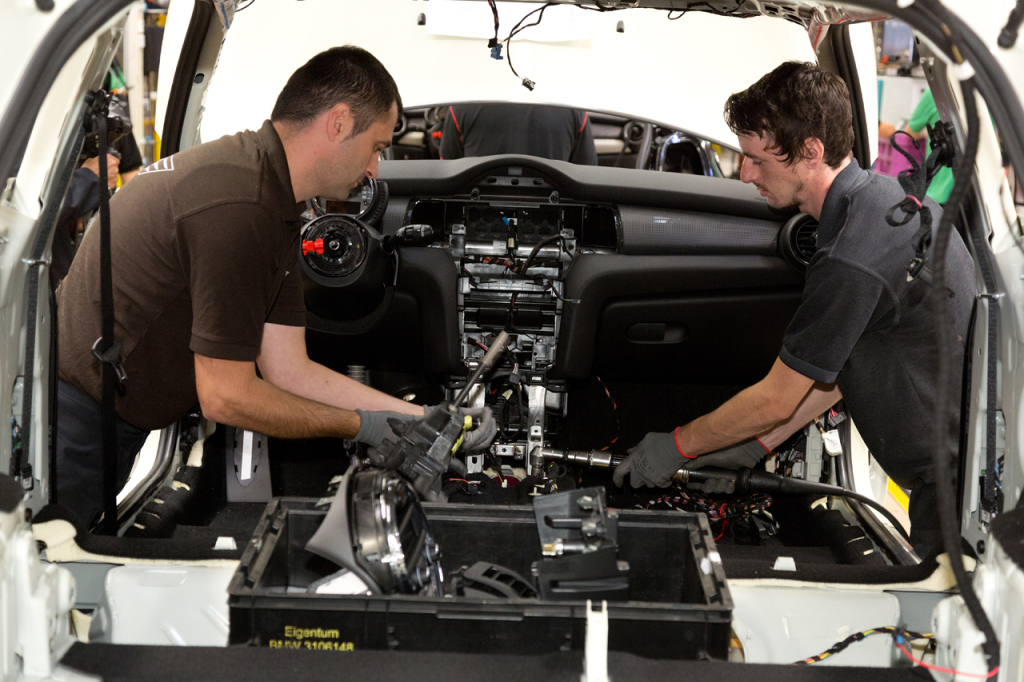 What’s at stake? MINI workers at Plant Oxford have historically had a defined benefit plan. Similar to how pensions worked for years in the US, “defined benefit” or “final salary” pensions were the main way most people saved for retirement. The income is guaranteed and linked to inflation.

In a “defined contribution” plan you and your employer save and the retirement income you receive is based on your years on the job, the accrual rate, and salary. There are no guarantees over the income it will produce.

At retirement, you simply have a pension value and it is up to you to decide what to do with it. You can buy an annuity, go into “income drawdown” or take one or several cash lump sums.

It’s worth noting that many companies in the UK have moved in this direction to cut costs and remain competitive. But that begs the question – should MINI follow them or continue to reward its highly valuable workforce?

Motortrend Covers the Next MINI