Over the past few months you probably read on MF and elsewhere about the various levels of autonomous driving. For instance the upcoming BMW iNext due in 2022 (yes we also hope the name changes) will sport a level 3 autonomous driving ability. We expect MINI to follow suit a few years later with similar features – potentially on the next generation Countryman and Clubman models. Level 3 means the driver will be able to do other tasks while the car steers itself, but the driver must still be prepared to take control when needed. 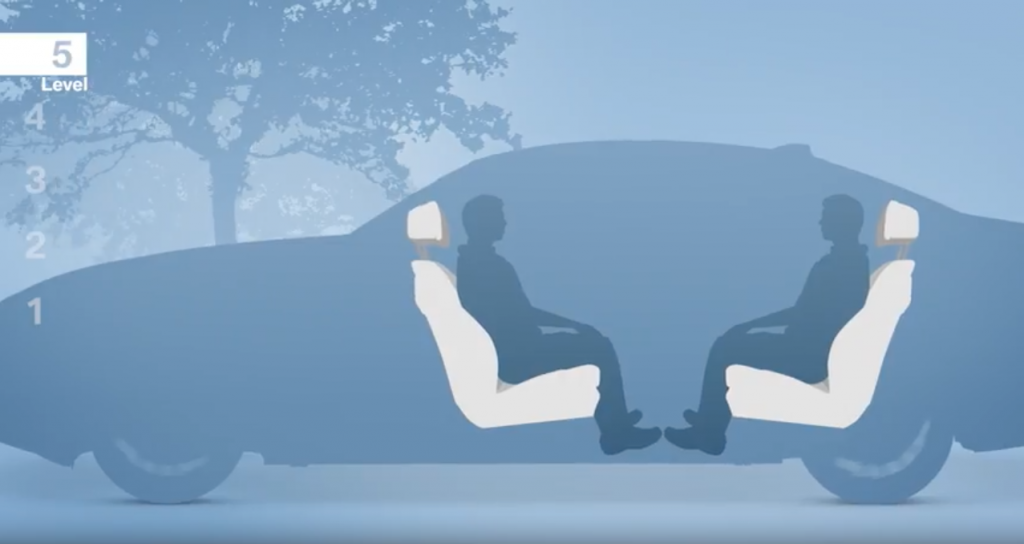 What’s the mythical Level 5? In that scenario a vehicle is capable of navigating roads without any driver input. Levels 3 and 4 still need a steering wheel and a licensed driver who can take over if the need should arise. Levels 1 and 2 are more or less various states of great cruise control.

Confused? Luckily BMW has made a handy video demonstrating each of the advanced stages of autonomy.

Our take? Autonomy is great as long as its not mandated. The idea of taking most of the drivers out there away from the decision making process of driving and replacing them with AI sounds safer to us. It should also make things much more predictable for those of us who are still controlling their own cars.