With the recent European press launch MINI announced that the order books for the new Mini Countryman hybrid are officially open. They also took the opportunity to drop a full photo shoot on us. Given that we’ve had zero photos of the MINI’s first hybrid since the initial launch in November, this is our best look yet at the new car.

In the US the MINI Countryman Hybrid will retail for $36,800. That puts the hybrid just below the JCW Countryman but above every other Countryman. 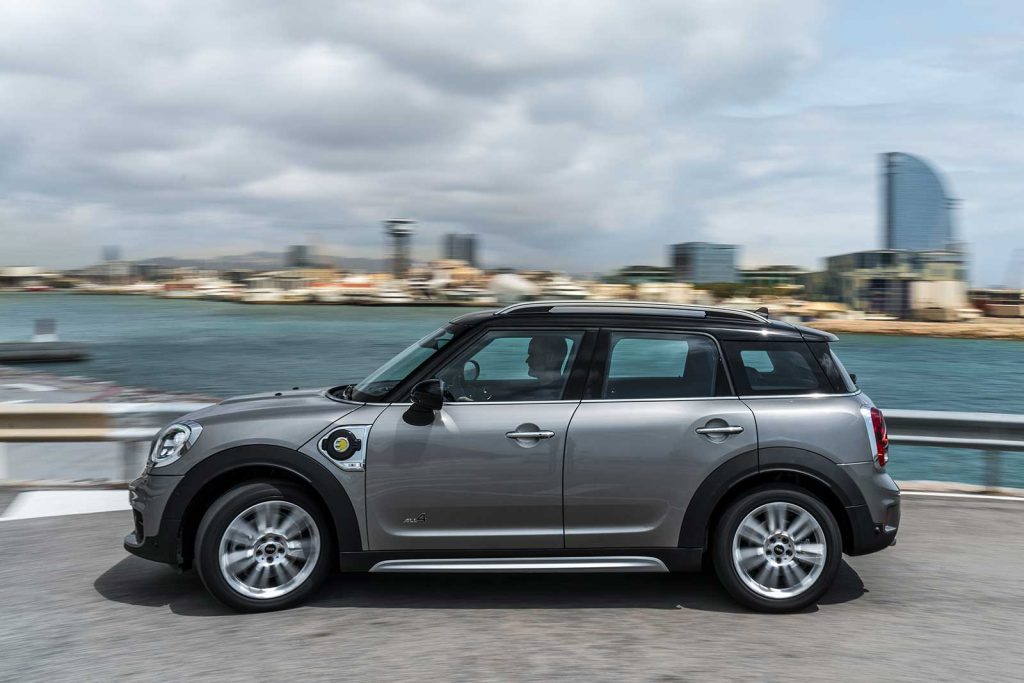 The base MSRP of $36,800 (plus $850 D&H) is just part of the story. Depending on customers’ income tax situations, they may be able to receive a $4000 federal income tax credit for purchasing a new plug-in hybrid, which would bring the effective net cost down to $32,800. This can decrease even further for customers in certain states where additional incentives are available.

The Countryman Hybrid is also a performance powerhouse with a 0-60 time of 6.7 seconds – .3 under the Cooper S.

The Countryman Hybrid will begin production in June and should hit US showrooms in the middle of July.

Exclusive: A Look Inside the 2017 MINI Countryman

The Slow Rollout of the Countryman Hybrid is Hurting MINI USA