Last year we broke the story that CarPlay was coming to the MINI Clubman and Countryman with July production. Today MINI is making it official along with a slew of other technology and display changes on all models. We expect the addition of CarPlay to make it to the rest of the range in either September production or for the LCI next March. 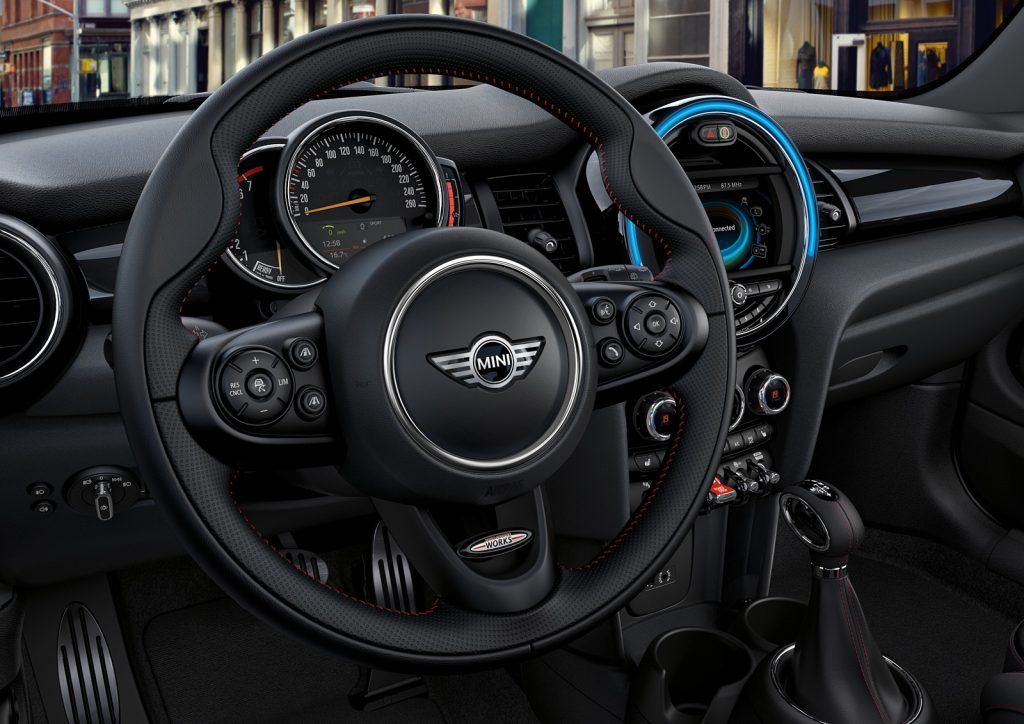 Official release: The MINI brand is further enhancing the appeal of its model line-up in summer 2017 with a range of new design, functionality and infotainment improvements.

From July 2017, all new MINI models will feature an enhanced cockpit instrument with a new night design and a fuel level display that offers greater precision. Operation of MINI Driving Modes and MINI Head-Up Display will also be revised. In a brand first, MINI Clubman and MINI Countryman will offer Apple CarPlay and an alertness assistant will be introduced on MINI 3-door Hatch, MINI 5-door Hatch and MINI Convertible models. 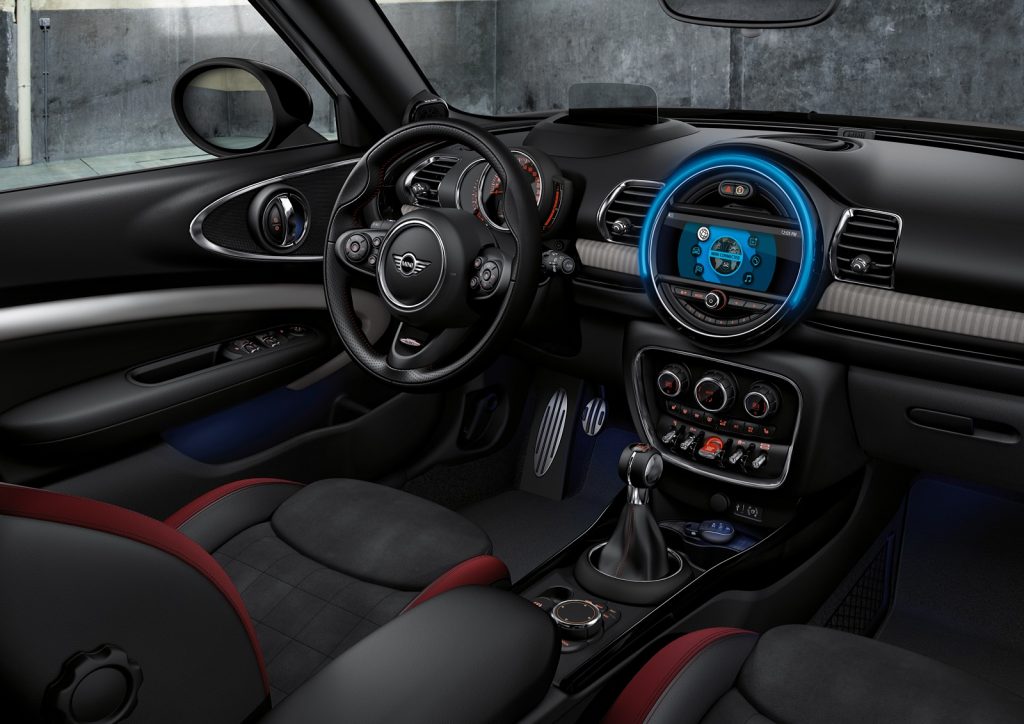 As of July 2017, the cockpit instrument on the steering column of all current MINI models will offer improved clarity and an enhanced graphics display. At night time, the numbers and letters will appear in white rather than orange in future. This new colour scheme will also apply to the Head-Up Display whilst driving in the dark. Individual height setting for the Head-Up Display will now be stored in the personal profile on the vehicle key, as will the settings for the exterior mirrors and the electrically adjustable seats.

The new fuel level display on the right-hand section of the cockpit instrument features an enhanced and more precise display, making it easier to read fuel level details. 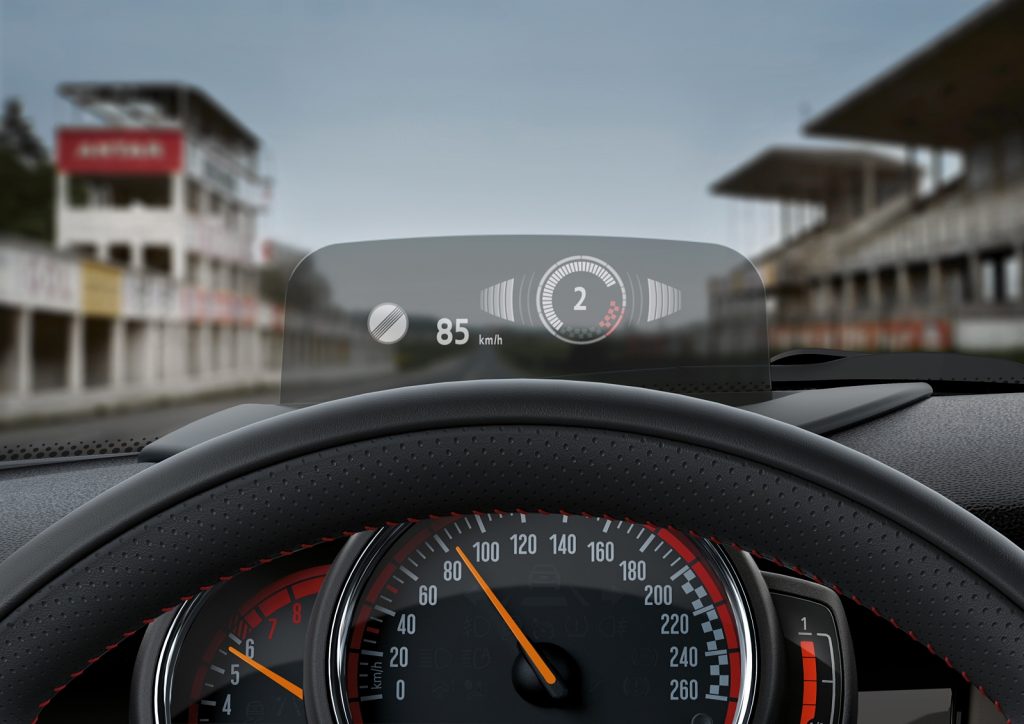 Operation of the MINI Driving Modes will be modified in all current MINI models as of July 2017. Changing from the standard setting to SPORT mode or GREEN Mode and will now be facilitated by means of a toggle switch positioned underneath the air conditioning controls. Head-Up Display controllers will be managed from a separate menu item in the MINI operating system from July 2017 onwards.

The alertness assistant will be introduced on the MINI 3-door Hatch, MINI 5-door Hatch and MINI Convertible as of July 2017, enhancing safety on lengthier trips. Included with the optional MINI Visual Boost screen, MINI Navigation or MINI Navigation XL, the system continuously analyses how the vehicle is driven. If the distance covered or the driver’s behaviour indicates that the driver may be losing concentration, the system encourages the driver to take a break with a graphic displayed on the central display screen.