Official release: MINI will be showcasing its youngest model line-up at this year’s Goodwood Festival of Speed, including the brand’s first ever plug in hybrid model, the new MINI Countryman PHEV.

Launching on 24th June, MINI Cooper S E ALL4 Countryman PHEV will be seen driving on the festival’s infamous Hill Climb throughout the weekend by MINI Challenge racing driver, Charlie Butler-Henderson. Offering pure electric mobility with the combination of a 3-cylinder petrol engine and electric motor, the MINI Cooper S E ALL4 Countryman PHEV produces CO2 emissions of just 49 g/km has an average fuel consumption of 134.5 mpg, while also enabling a 0-62mph time of just 6.8 seconds. 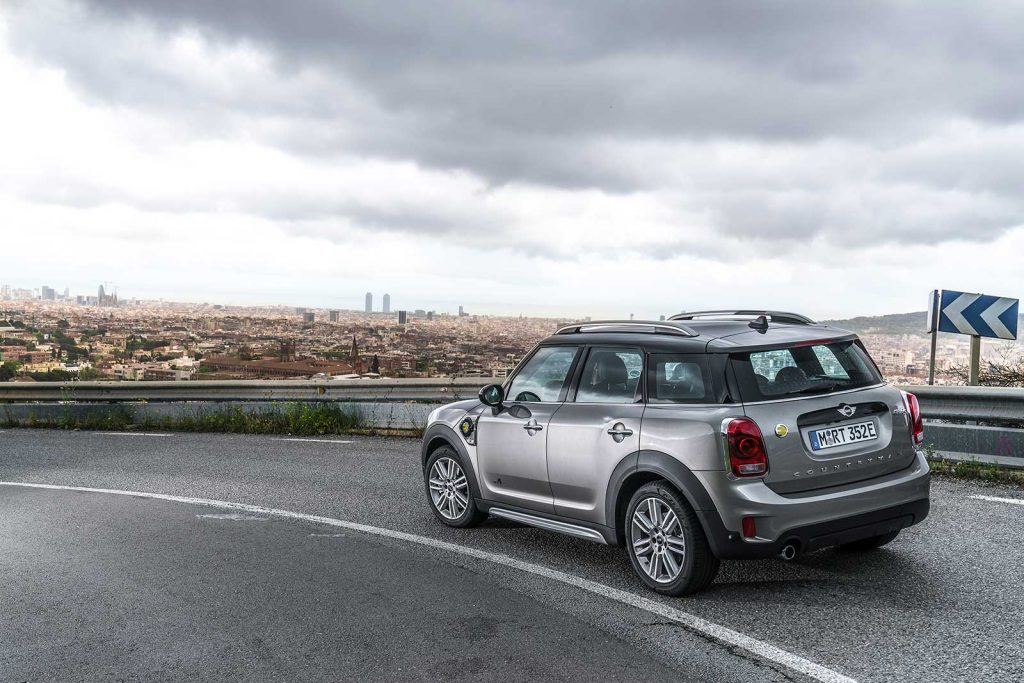 Also on display at the festival will be the MINI Challenge race car. The race car arrives straight from competing in the MINI Challenge race series, one of Europe’s fastest-growing single-make racing championships following its promotion to the British GT race package for 2017. 2015’s championship winner and MINI UK ambassador, Charlie Butler-Henderson will be available for interviews and autographs.

On the top floor of the MINI stand is an exclusive MINI Owners’ Lounge, which will be available for all MINI customers. A first for MINI at Goodwood Festival of Speed, guests will only need to present their keys at the door in order to gain entry and enjoy breakfast, lunch and snacks as well as music from up and coming DJ, Jack C who is a resident DJ at Krankbrother.