In 2014 we reported on MINI’s plans for a 300 hp JCW Clubman. It looks like that plan is about to be realized. 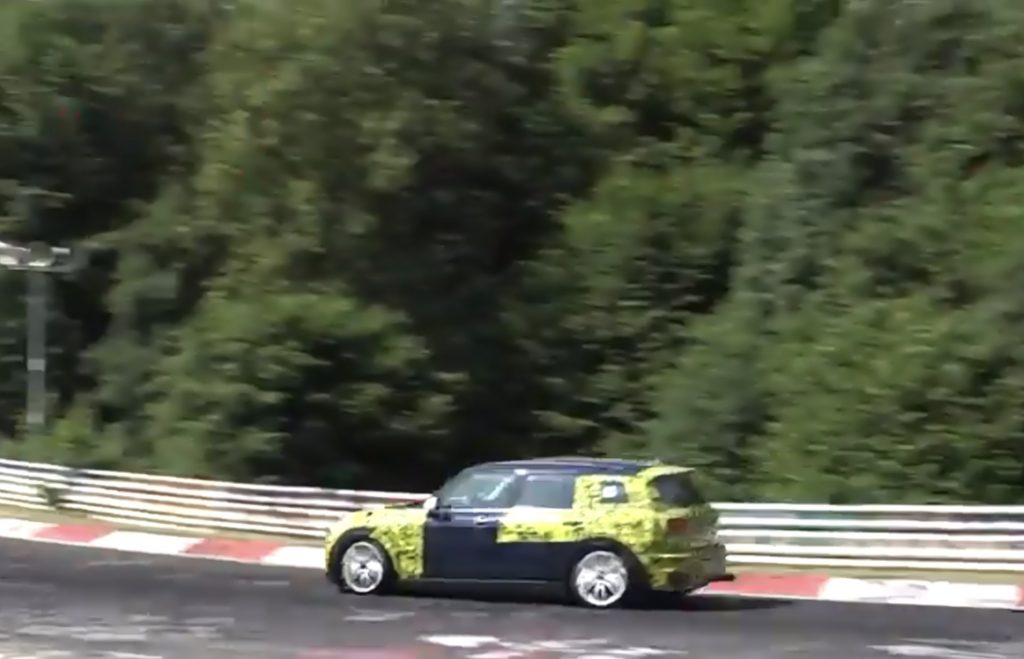 On the face of it this video shows us little more than a loud camouflaged MINI JCW Coubman testing at the Nurburgring. So we did some digging and found out something interesting. This week BMW began testing a new high performance version of its next generation 1 Series (currently known as the M140i). With this next generation the 1 Series will be moving to the UKL platform and all wheel drive rather than its current standard rear wheel arrangement. Basically it will be a close relative to the larger MINIs.

Here’s where the pieces start to come together. Currently the M140i makes 335 hp from a turbo inline six. Logic would conclude that BMW wouldn’t want to stray too far from that number when it comes to the all new M140i due in 2019. Following that logic we would expect the new UKL based M140i to make well over 300 hp and likely closer to the 335 hp the current car makes. 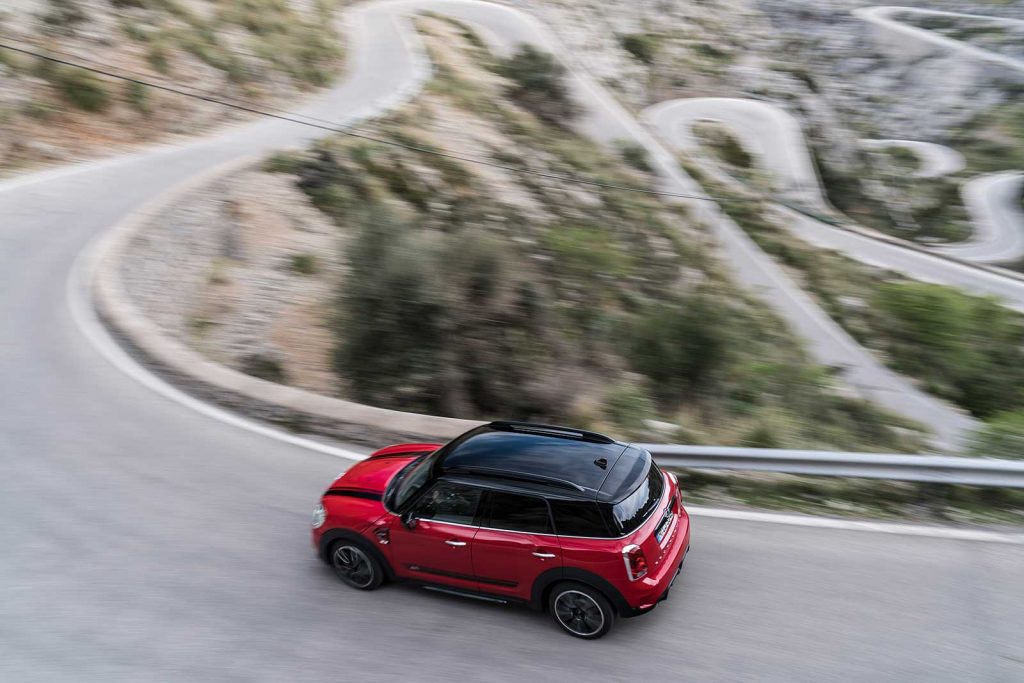 Our sources told us three years ago this engine was coming and MINI would see a version of it. Now we’re hearing that the track testing program has begun and we’ll be seeing much more of this hot Clubman at the Ring all summer. The end result will be an engine capable of WELL OVER 300 hp. Sources tell us that the plan launch this new engine in conjunction with a higher performance JCW line offered in both Clubman and Countryman models. With power and torque dramatically increased, the aim is for these to be the first MINIs to hit 60 mph in under 5 second.

This coupled with rumored 248 hp versions of the F56 JCW Hatch will further enhance the sub brands performance credibility.

We likely won’t see this hot version of the Clubman and Countryman (or revised JCW hatch) for another 12 to 18 months based on what we know. This should coincide with the LCI for both models which means 2018 to early 2019.