You might have read the recent rumors of a mythical 300 HP Clubman both this week and in our original reporting in 2014. Sounds fantastic doesn’t it? Coming from someone who uses a JCW Clubman as a daily I love the idea of more power. But for me it’s less about the power and more about the control an feel. I’d prefer a manual transmission (which I currently don’t have) than extra power (which I also don’t have).

In its current form our 2017 JCW Clubman feels quick but not fast in an era where SUVs are routinely in the 4s to 60 MPH. That’s what this new JCW GP Clubman (we’re going with that name until we hear differently) would solve. But do we need it? Do you need it? Clearly that comes down to personal preference but we believe there is a market. The Focus RS and Golf R prove that point well. Looking at previous GP pricing, the likely cost would be well over $40k and probably closer to $45k. 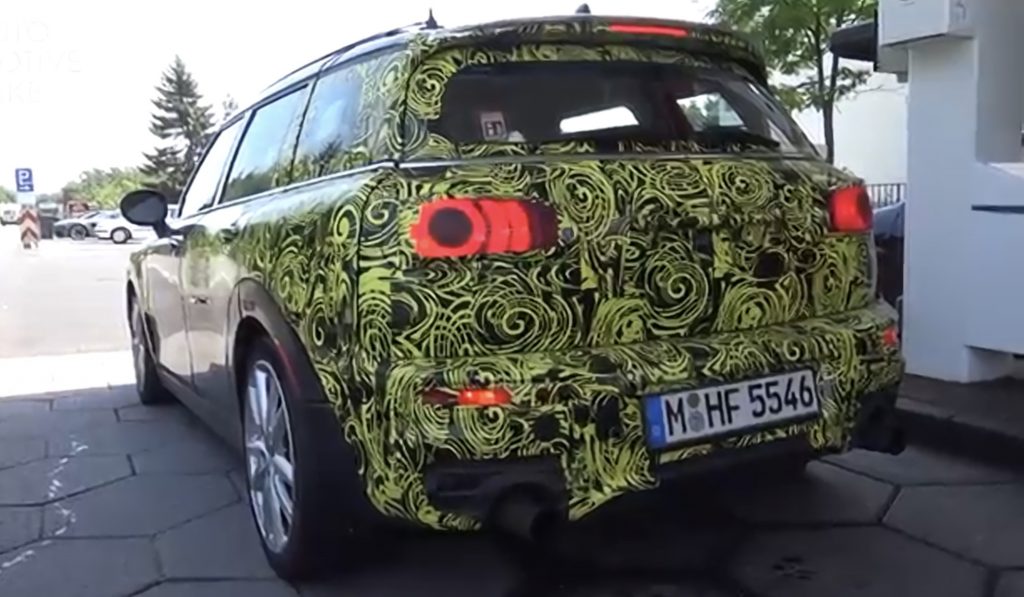 MINI will also offer a thoroughly retuned suspension and upgraded brakes. Then there’s the transmission. There’s something interesting in the video that was released last week. At one point the driver takes his foot off the brake and the Clubman doesn’t seemingly creep forward without throttle – something that a manual would typically do. But as he takes off it would appear that he snaps a shift off in milliseconds – something more akin to a dual clutch transmission or a high performance automatic. While we love the idea of a dual clutch being offered, it’s the manual version that would be our choice. 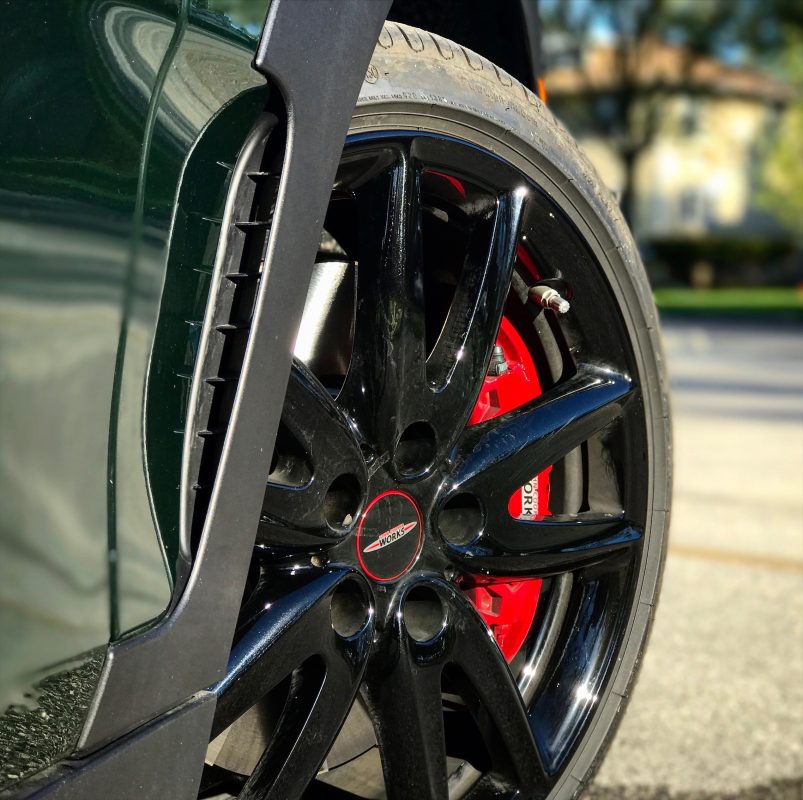 For around $45,000 we would absolutely consider a JCW GP Clubman with those stats. But it’s important to note that it would likely be a different type of experience than the JCW Clubman we drive every day. In its current form the JCW Clubman is perhaps the perfect daily driver. Comfortable when you want it to be and fast when you need it to be, the F54 JCW is the closet to perfection MINI has ever got in a four door package.

The JCW GP Clubman likely wouldn’t be as comfortable, as quiet and might sacrifice a bit of luxuries and utility in meeting a price point. While that might make it the perfect compromise for some, I would wager that most JCW Clubman owners might find the GP approach a bit too extreme and/or specific for their every day needs. Unless MINI changes course with its JCW GP approach and doesn’t compromise options or luxuries.

WWould I buy it over my current JCW Clubman? It may sound obvious but it’s simply too soon to say. The manual version of the JCW Clubman is such a well balanced car it’s hard to imagine you need more power to have more fun. Granted more power is great, but the real change we’d like to see would be a lighter flywheel and a freer revving engine. Those equal responsiveness which is more of a hallmark of the MINI brand than outright power.