We recently called out MINI’s recent products in a few areas that have been getting under our skin. But many of the reactions to that piece seemingly missed something important – MINI’s current range of products are its best yet.

Take away MINIUSA’s lagging sales for a moment (which statistically are being driven mostly by low fuel costs). Worldwide MINI sales are stronger than ever with record sales in Europe and China. The brand is firing on all cylinders (there’s a joke in there somewhere) with a model range that has moved the game forward dramatically from the first new MINIs of the 00s. 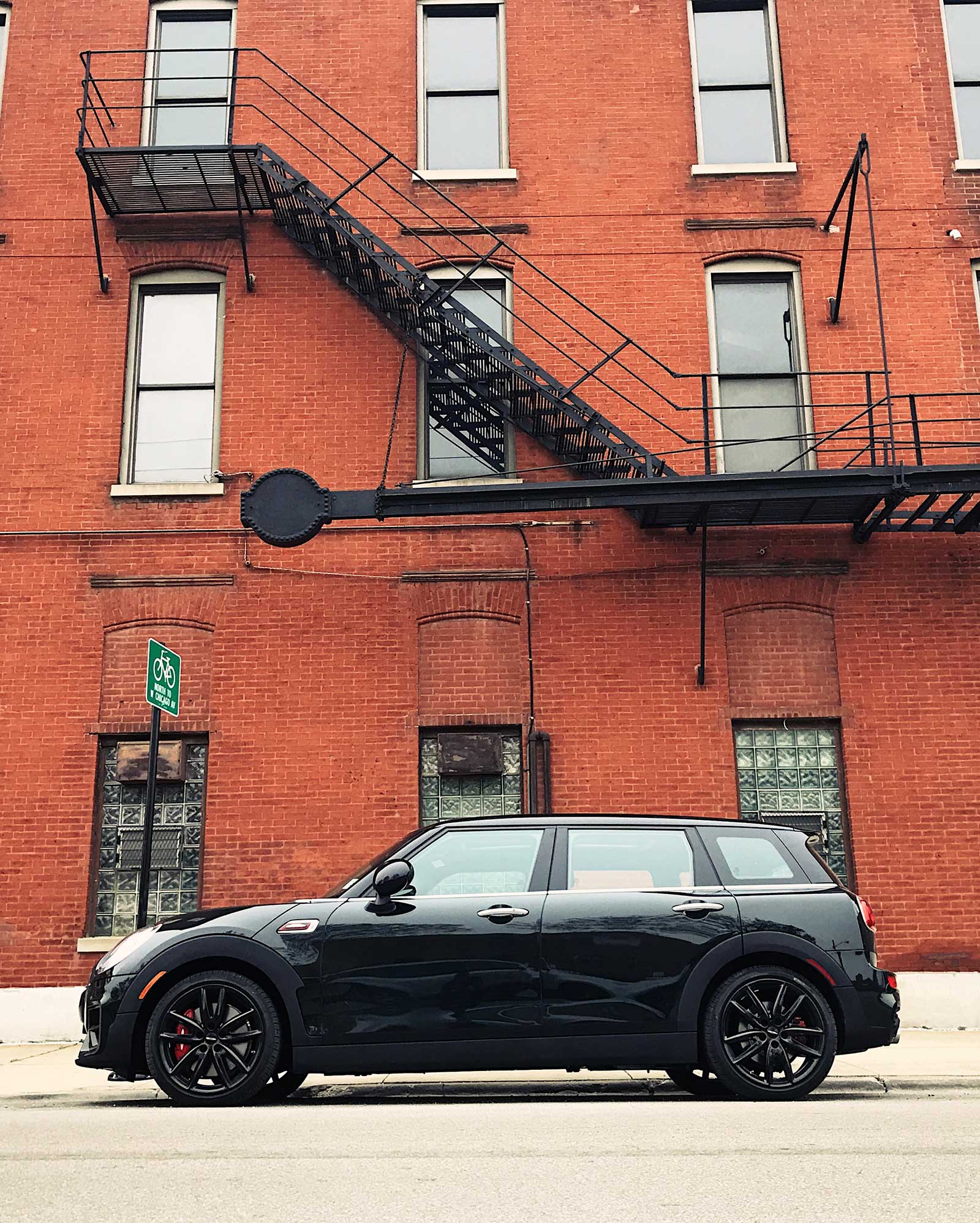 Quality is up dramatically. A symphony of rattles is what we lovingly referred to our first R50. And we raved about our 2005 Cooper S because there was only one or two.

They were amazing cars but daily drivers they weren’t. At least not in the modern sense. In fact we once called the R50/R53 MINIs the last classic cars ever made. The gap was so great between them and the next generation (R56) that many of our readers couldn’t get over it. So new owners came on board – in droves. Along the way they found the car to be both fun and easy to live with. 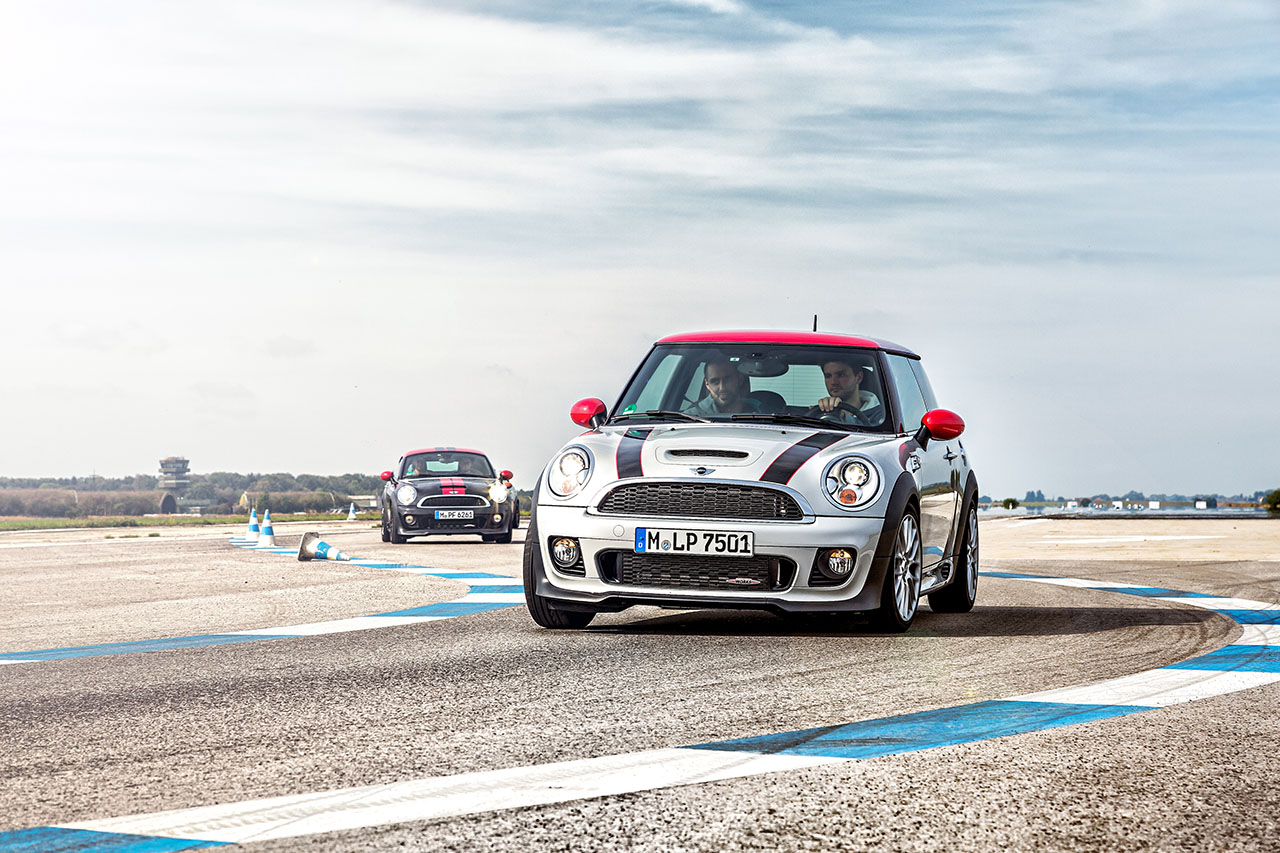 The success of that 2nd generation MINI helped to push BMW into doubling down on MINI and investing billions to create a family of cars based on one core platform – the UKL. To do this BMW has had to (potentially) devalue its own brand and pair up small BMWs with the UKL platform to make the economies of scale work for MINI.

The results have been impressive. We called the new F56 Hatch the best MINI ever made when we first reviewed it in 2014. The Clubman that followed redefined what MINI meant in a world full of small generic crossovers. From quality to performance to technology every car that MINI has released based on the UKL platform have been giant improvements over the past.

Nothing is perfect and this new generation of MINIs has some room for further refinement and improvement. But global sales clearly indicate that MINI is offering a product line that’s not just critically acclaimed but is working in the marketplace. Given the decades of uneven financial success for the brand, those are very good things. It’s that consistent financial success that will allow even better products in the years ahead. 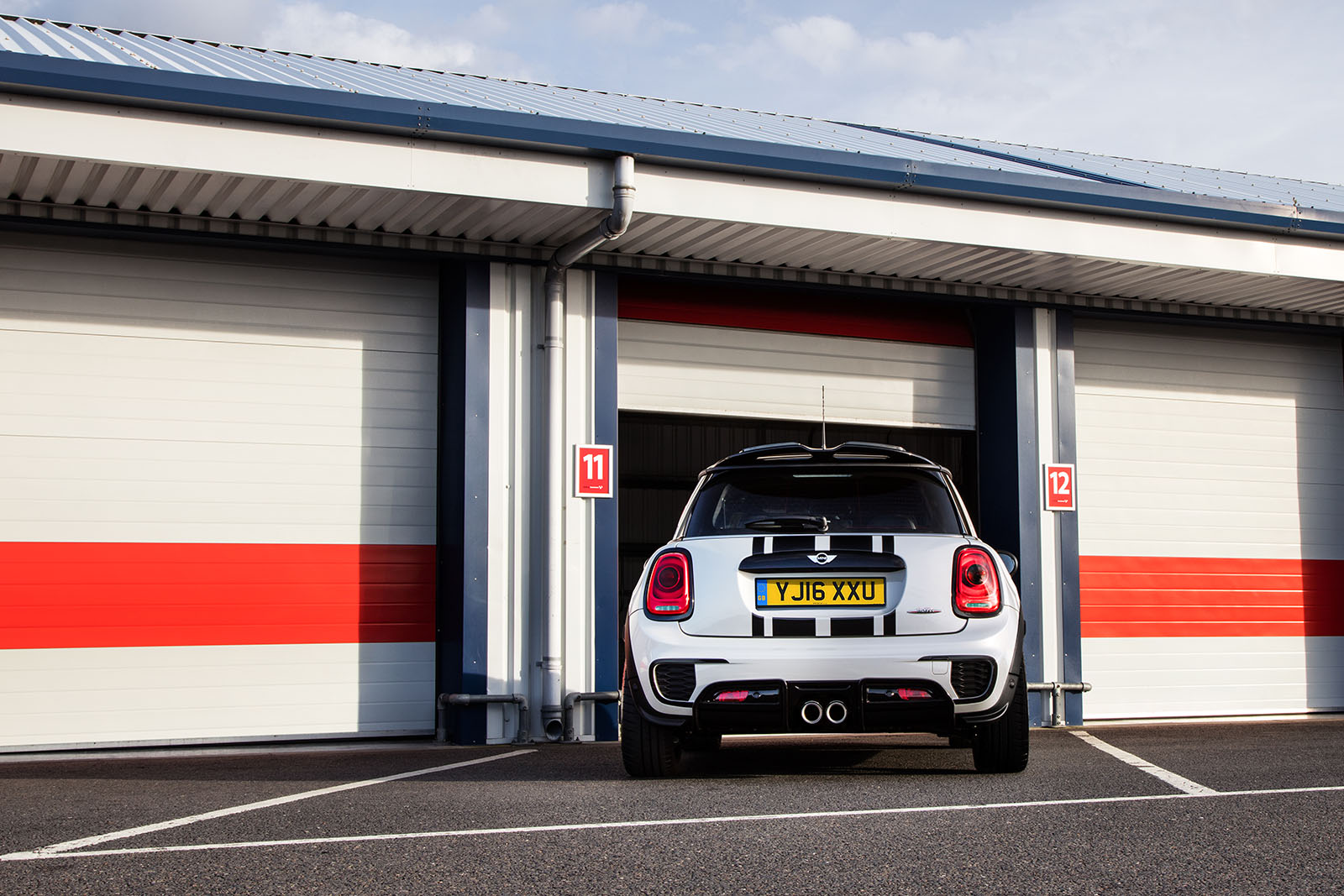