News that many of us have been waiting for is here – an electric MINI is launching in 2019. MINI will turn it’s existing F56 hatch into a full electric car and launch it to the public in 2019. While specifications such as range, performance and cost haven’t been released, we have rumors of a 250 mike range. True or not, look for official details to leak out in the months head. 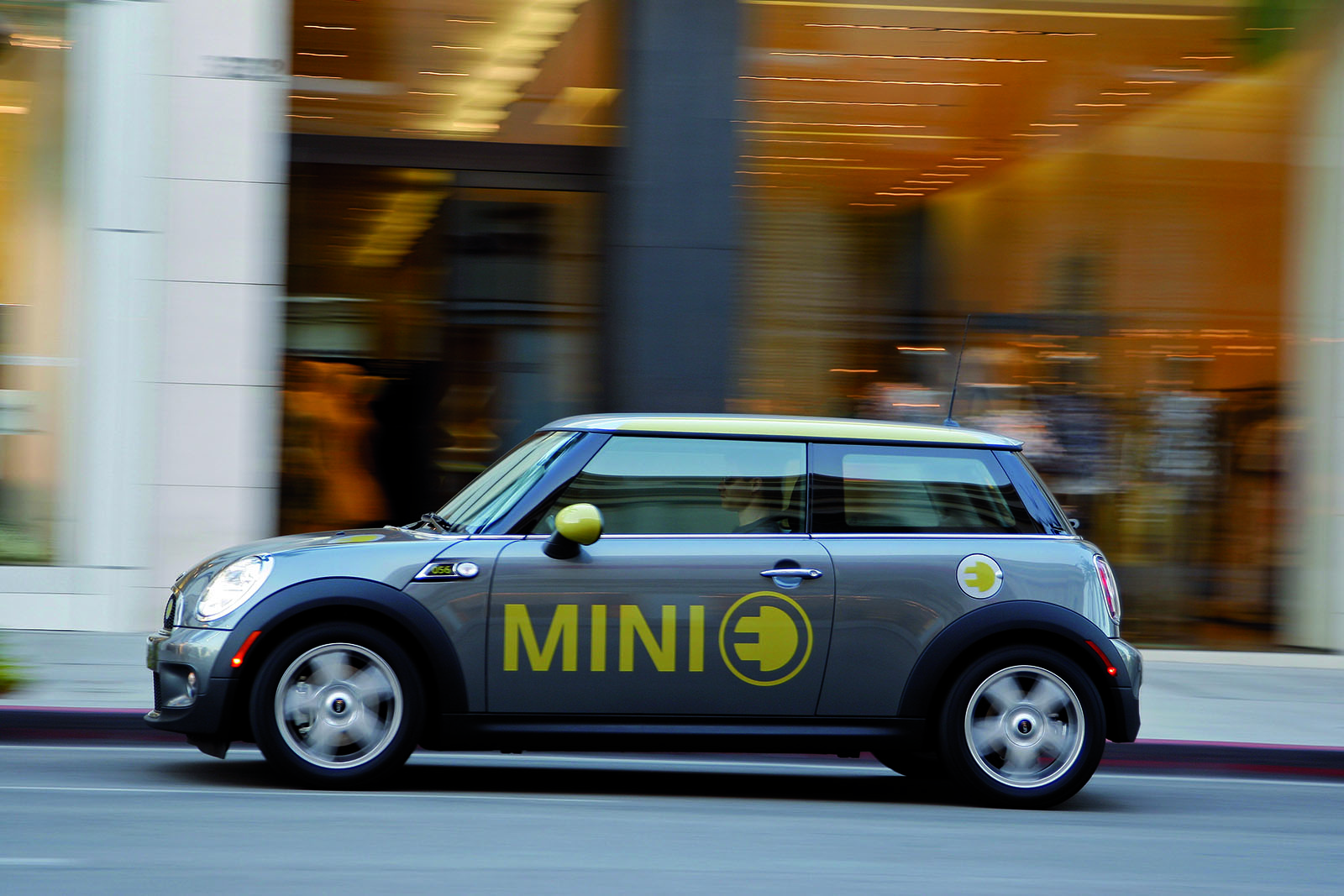 Official Release:Electrification is one of the central pillars of the BMW Group’s corporate strategy NUMBER ONE > NEXT and the company has announced that all brands and model series can be electrified, with a full-electric or plug-in hybrid drivetrain being offered in addition to the combustion engine option. Additional electrified models will be brought to market in the coming years and beyond 2020, the company’s next generation vehicle architecture will enable further fully-electric vehicles.

Today, the BMW Group announced that the new battery-electric MINI will be a variant of the brand’s core 3 door model. This fully electric car will go into production in 2019, increasing the choice of MINI powertrains to include petrol and diesel internal combustion engines, a plug-in hybrid and a battery electric vehicle. The electric MINI’s electric drivetrain will be built at the BMW Group’s e-mobility centre at Plants Dingolfing and Landshut in Bavaria before being integrated into the car at Plant Oxford, which is the main production location for the MINI 3 door model. 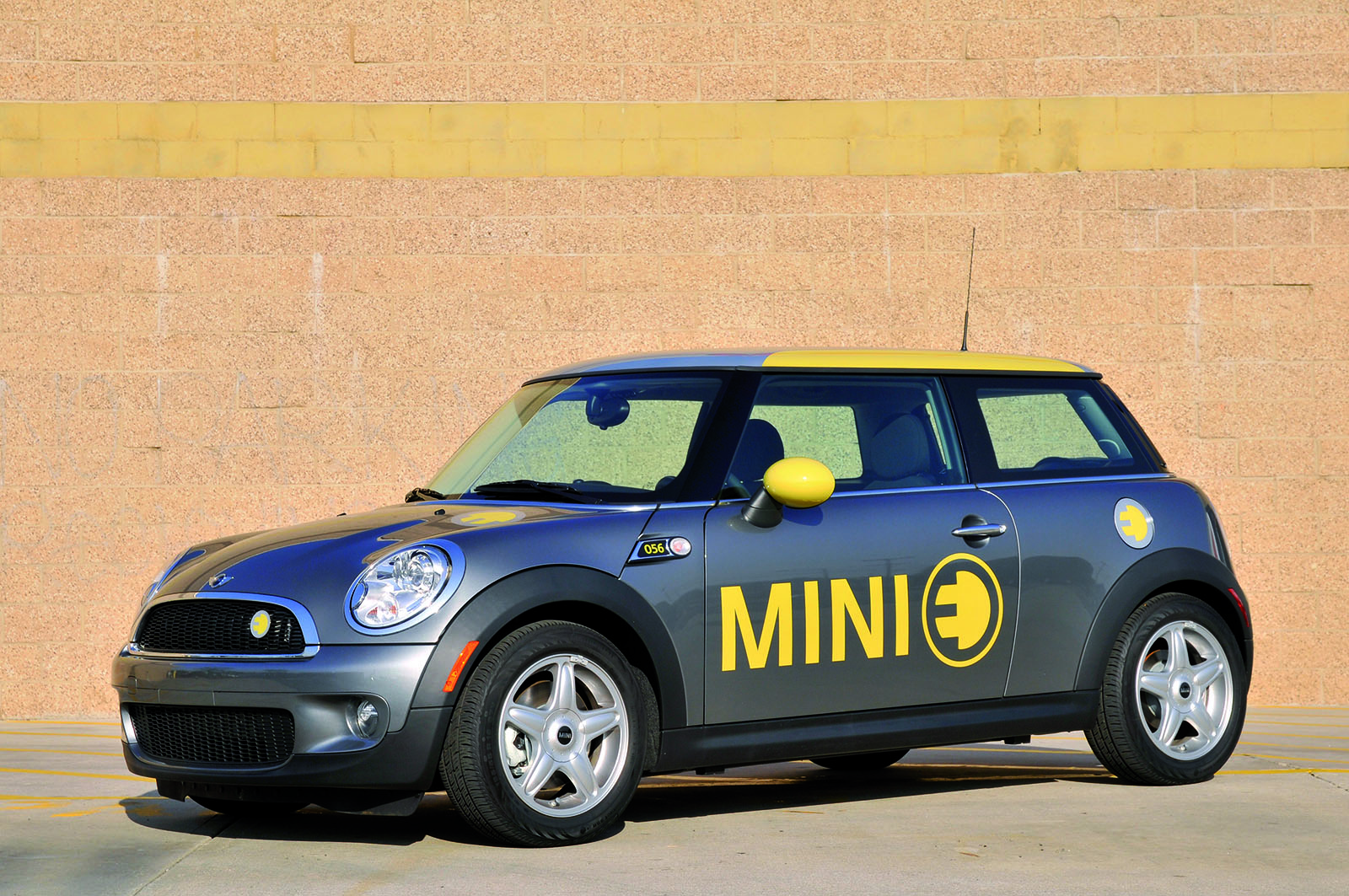 Oliver Zipse, BMW AG Management Board member for Production said, “BMW Group Plants Dingolfing and Landshut play a leading role within our global production network as the company’s global competence centre for electric mobility. Our adaptable production system is innovative and able to react rapidly to changing customer demand. If required, we can increase production of electric drivetrain motor components quickly and efficiently, in line with market developments.”

By 2025, the BMW Group expects electrified vehicles to account for between 15-25% of sales. However, factors such as regulation, incentives and charging infrastructure will play a major role in determining the scale of electrification from market to market. In order to react quickly and appropriately to customer demand, the BMW Group has developed a uniquely flexible system across its global production network. In the future, the BMW Group production system will create structures that enable our production facilities to build models with a combustion engine, plug-in hybrid or fully electric drive train at the same time.

The BMW Group currently produces electrified models at ten plants worldwide; since 2013, all the significant elements of the electric drivetrain for these vehicles come from the company’s plants in Dingolfing and Landshut. Dingolfing additionally builds the plug-in hybrid versions of the BMW 5 Series and the BMW 7 Series and from 2021, it will build the BMW i NEXT. The BMW Group has invested a total of more than 100 million euros in electro-mobility at the Dingolfing site to date, with investment continuing as the BMW Group’s range of electrified vehicles further expands.

Electrification of all brands and model series continues

The new, fully-electric MINI is one of a series of electrified models to be launched by the BMW and MINI brands in the coming years. In 2018, the BMW i8 Roadster will become the newest member of the BMW i family. The all-electric BMW X3 has been announced for 2020, and the BMW iNEXT is due in 2021.

The BMW Group has benefited from its early start on the road to electrification. Indeed, the company’s pioneering, large scale electric vehicle trial began world-wide in 2008 with the MINI E. Learnings from this project played a crucial role in the subsequent development of the BMW i3 and BMW i8, technology pioneers which themselves informed the company’s current range of plug-in hybrid vehicles.