The hand-over has begun and with that the Tesla Model 3 reviews starting to roll in. The verdict? It’s early but it would seem the Model 3 is is shaping up to be very promising. Here are some excerpts: 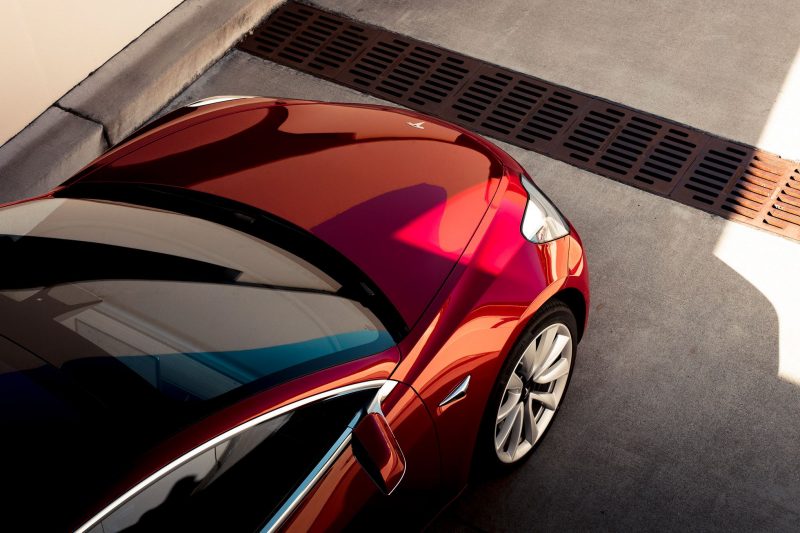 Tesla worked hard to increase interior space, and subjectively it succeeded. For a compact car, the Model 3 feels incredibly light and airy. The dash is pulled ahead and pressed down, but cleverly, the touchscreen is apart from that, close to your right hand. (It was embedded into the Model S’ dash, constraining them to be equidistant.) The Tesla Model 3 has a trunk opening instead of a Model S-like hatch to delete the hatch-required crossmember, which shaves rear headroom. The prototype’s trunk opening was criticized as too small; now it’s yawning. And at 15 cubic feet, with a very low lift-over and 60/40 folding rear seats, it looks hungry for a surfboard or a bike. (Franz assures me of this; he’s a cyclist.) Up front, the frunk is precisely sized to hold a carry-on suitcase. “If it’s too big here,” Franz says, “you’re going to have to check it.” I tap the stalk down into drive, and we arc out onto Mulholland. 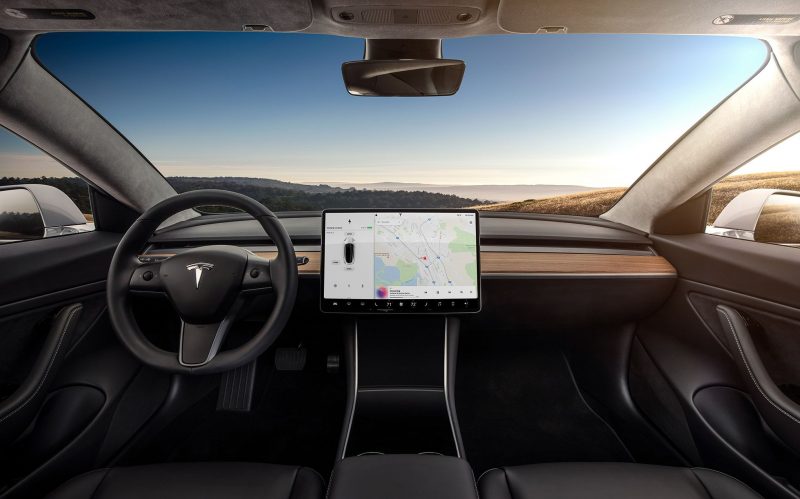 Great but how does it drive? Apparently pretty well.

If anybody was expecting a typical boring electric sedan here, nope. The ride is Alfa Giulia (maybe even Quadrifoglio)–firm, and quickly, I’m carving Stunt Road like a Sochi Olympics giant slalomer, micrometering my swipes at the apexes. I glance at Franz—this OK? “Go for it,” he nods. The Model 3 is so unexpected scalpel-like, I’m sputtering for adjectives. The steering ratio is quick, the effort is light (for me), but there’s enough light tremble against your fingers to hear the cornering negotiations between Stunt Road and these 235/40R19 tires (Continental ProContact RX m+s’s). And to mention body roll is to have already said too much about it.

Top Gear had a similar impression:

The overall feeling of peace and quiet is helped by the uncluttered interior but the sound deadening and insulation of the Model 3 is impressive with road noise minimal. The steering is meaty and positive, but beyond that on such a short drive the overall impression was that it delivers a very similar driving experience to the Model S or X and stays true to previous product dynamics.

It’s all begs the question – how much should MINI and BMW worry? For $45k well equipped, Tesla has built an electric car with a 300 mile + range and packed with enviable technology. And perhaps most interesting to all of us is that it may actually drive like a true sports sedan. Perhaps the only issue is availiity. If you order a Model 3 today you’ll be lucky to get it at the end of 2018.

The all electric MINI E will have a lot to live up to when it’s released in 2019.

The Tesla Model 3 is Here.