The JCW Clubman is the quicker and more efficient alternative to the MINI Countryman Cooper S. Having just had the new Countryman for a week that opinion (that had been brewing since our first drive in the F60) was reinforced pretty strongly. Don’t get me wrong, I really enjoyed the Countryman and there’s little question it will be a huge seller for MINI USA. The load angles are better and it has an overall rugged quality to the design that gives it a ton of personality. The seating position is arguably better (for visibility) and the adjustable rear seats are a nice touch for the segment. 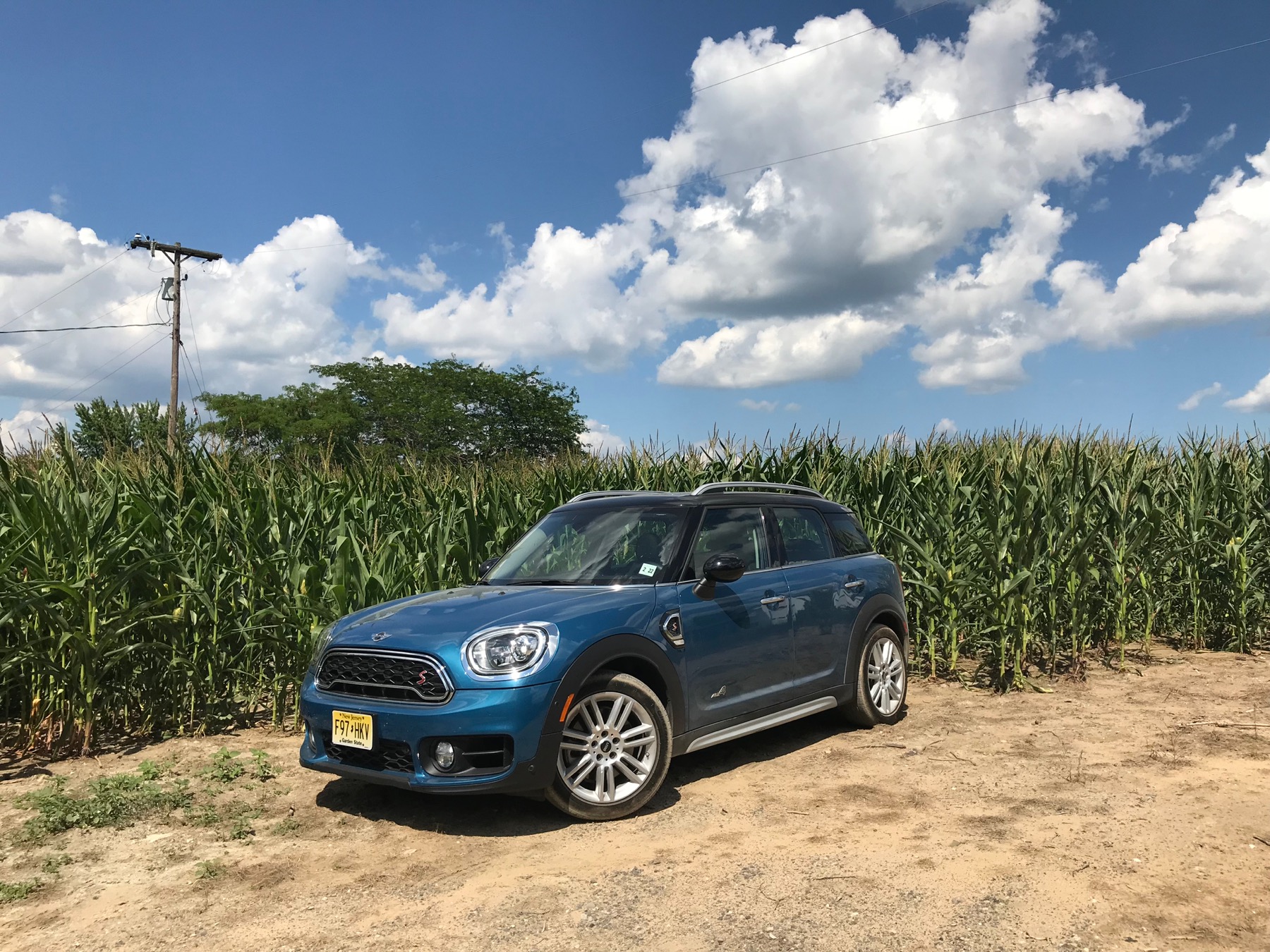 But (you knew it was coming) there is simply no way I would spend my money on a Countryman Cooper S when I could (for 3-4k more) get a quicker, more agile JCW Clubman. Add to the fact that MINI USA is dealing on Clubman right now and it’s a pretty viable choice.


Somewhat surprisingly MINI doesn’t think there will be much cross shopping between the two despite the size and performance similarities. Let’s look at the numbers. As you can see above, the Countryman is slightly wider and longer than the Clubman. But that doesn’t necessarily add up to more interior room everywhere. While it’s more rear passenger friendly, it has less room upfront for long legs. In the rear it’s essentially the same luggage space sans the couple extra inches of height that the Countryman affords.

Performance wise the Clubman wins outright due to less weight and a lower center of gravity. Getting specific, the Countryman Cooper S All4 we recently tested is 3629 lbs. An equivalent Clubman Cooper S All4 is 3,485 lbs – 144 lbs lighter (all in manual form). And where that extra weight is placed (towards the top) matters in how the car feels when pushed. 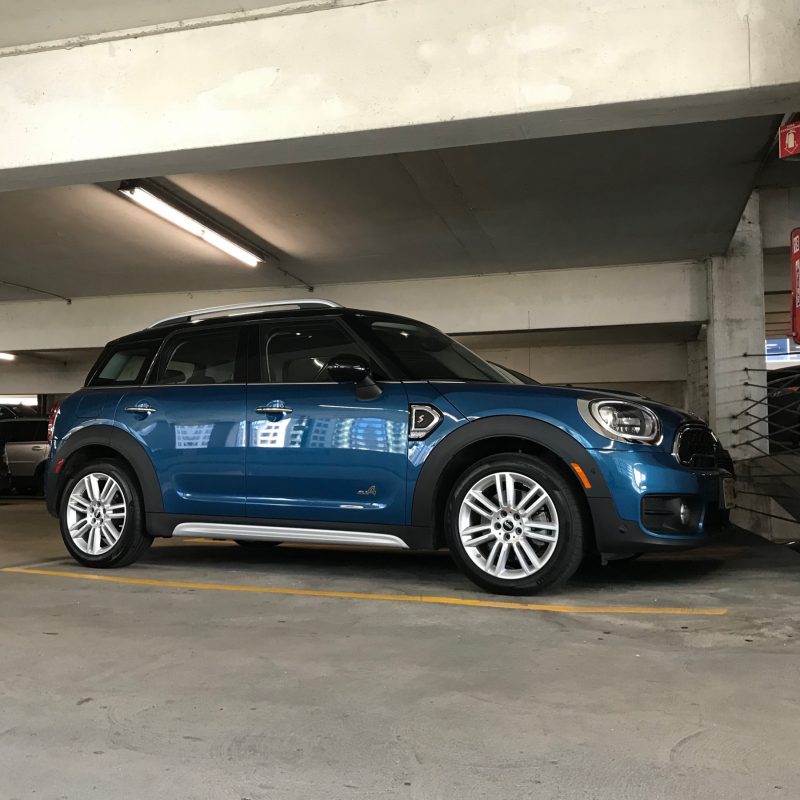 This weight penalty ends up making the Countryman slightly less efficient than an equivalent Clubman as well. Then there’s the price which also goes in favor of the Clubman. The 2017 Clubman Cooper S costs $29,450 vs $31,600 for the brand new Countryman. While there’s a bit more standard equipment on the Countryman, that price difference might be hard to cast aside for those looking for value for money. Making things more interesting dealers are looking to move Clubman in a big way right now because (no surprise) the Countryman is the hotter selling vehicle. This is causing the Clubman to sit on lots longer than MINI would like. 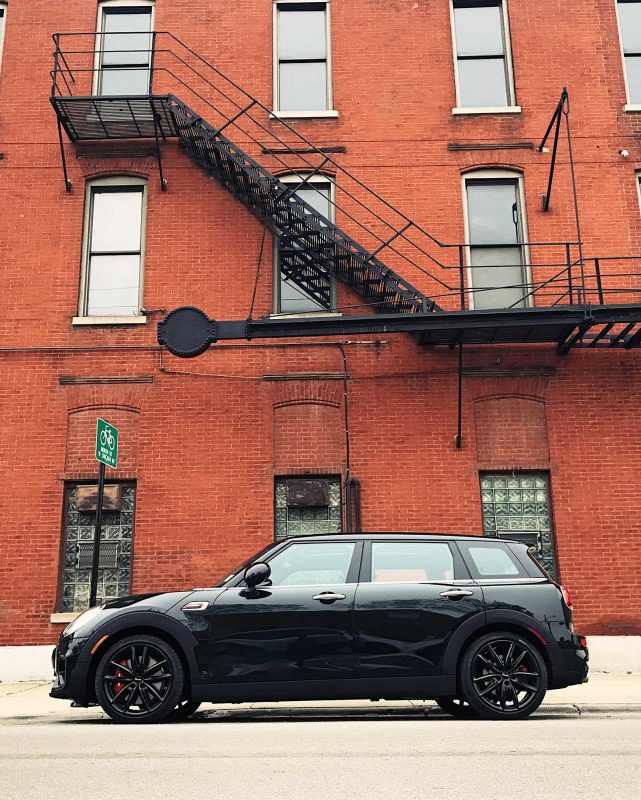 It all comes down to what you value in your larger MINIs. If it’s rear seat space, higher seating position and a more rugged look, the new Countryman is the obvious choice. If not we think the smart choice is the Clubman. And if you can stretch, the JCW Clubman might just be the ultimate four door MINI.