The R56 Prince engines have had some issues. One of those is at the center of the MINI Oil Filter Housing Lawsuit. This issue (and subsequent lawsuit) relate to specific defects in the lubrication system of the engine in Cooper models. Recently BMW tried to put an end to the lawsuit after filing a motion in court to dismiss the lawsuit. That motion has no officially been denied and the class action suit is moving ahead. So what’s the problem and is your car affected? Read on to find out. 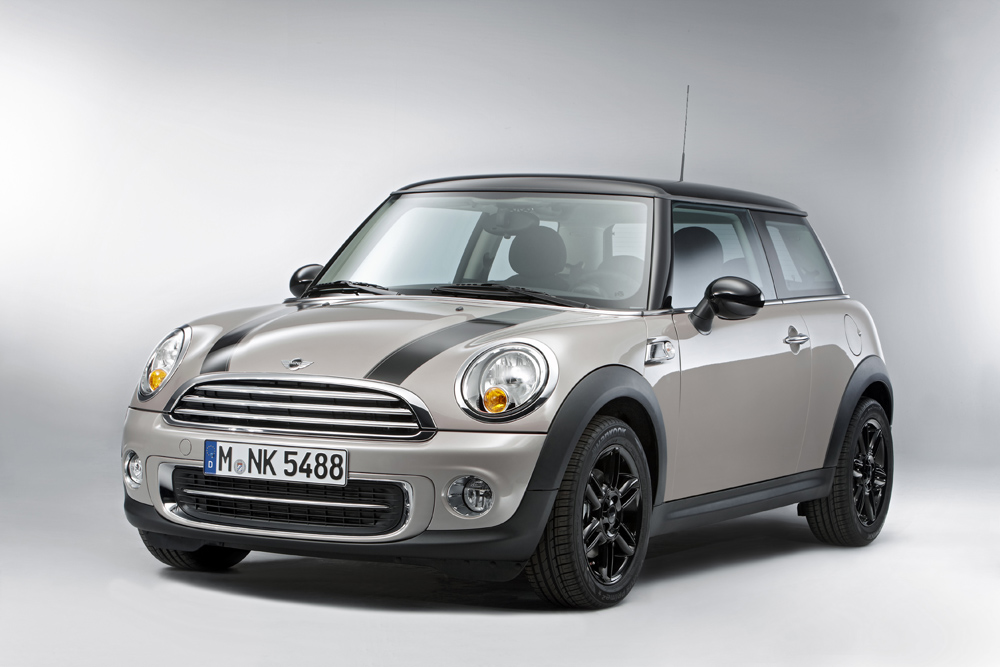 The suit alleges that 2009-2014 MINI Coopers (yup – this appears to be specific to the Cooper model of the engine only) have issues relating to the lubrication system that could cause the sudden loss of oil pressure resulting in engines overheating and detonating.

In addition, the complaint had been dismissed in the past, but the judge allowed the suit to be amended. Attorneys brought in a different lead plaintiff and changed the wording of the lawsuit to focus on the oil filter housing unit.

BMW’s motion to dismiss was shot down when the judge ruled there is enough evidence to allege the automaker could have known about possible engine problems based on complaints made by owners.

It’s not often been reported but the Prince engines issues have been a difficult part of the MINI ownership experience for some. The good news of course is that there’s an entirely new engine range that has thus far proven to be much more reliable. But for those who have dealt with these issues, that may not be too comforting.

Have you had engine issues with your R56? Let us know in the comments below.

Two-Spoke Steering Wheel Returns to the US