According to The article the carmakers have been discussing plans to launch electric and conventional Mini models in China for 18 months. 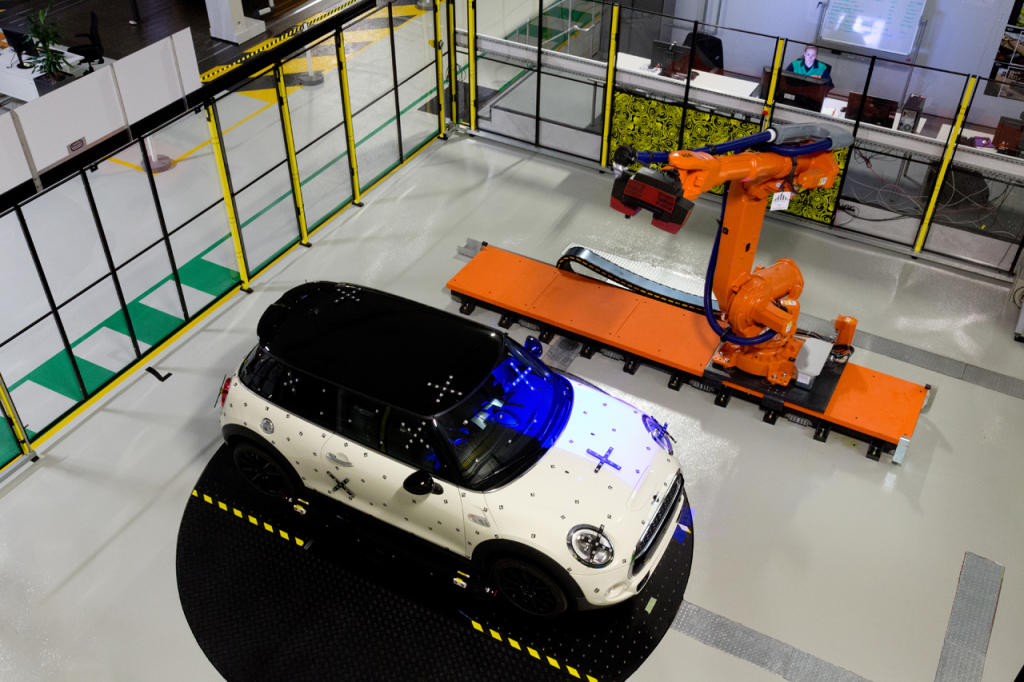 With China overtaking the US as the world’s largest automotive market (and one with ambitious electric car plans) its a move that makes a lot of sense for BMW and MINI.

Historically BMW’s produced in China have never been exported outside the region. This strategy however does help to insulate BMW from market turmoil related to Brexit however. With MINIs being produced in the Netherlands and soon China, BMW will theoretically have options in its production capacity for the MINI brand.

However BMW did make a point in saying that the expansion “does not call into question our commitment to our facilities in Britain. It is only possible to accelerate growth of Mini in China with a local partner,” BMW said in a statement.